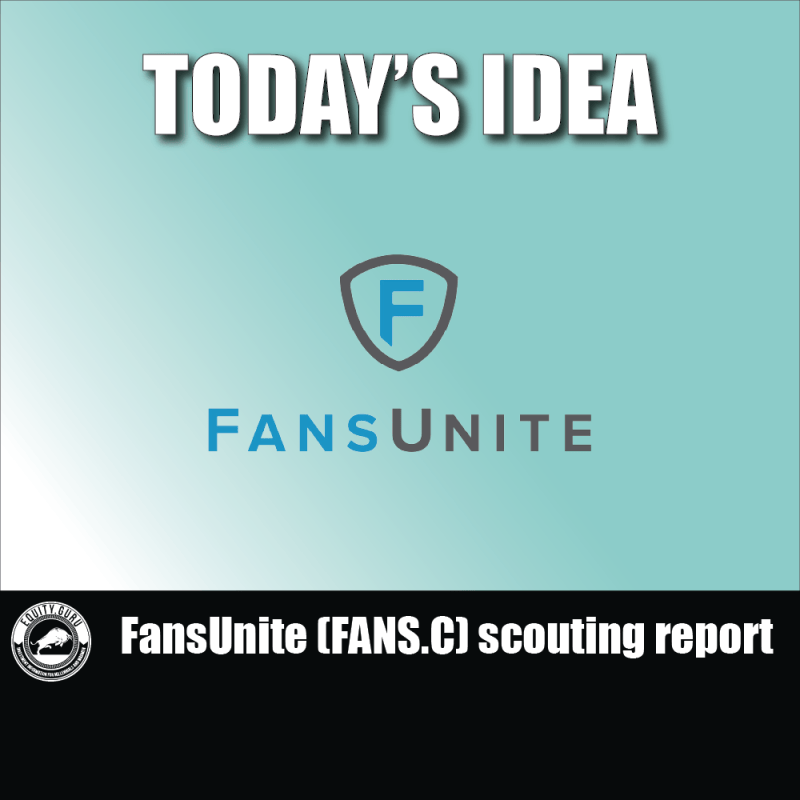 That’s right, a scouting report for Fans Unite (FANS.C), not a deep dive. That’s because I’m literally a sports writer not a financial analyst. Yet in doing traditional generic due diligence, I’ve learned quite a bit about this E-Sports, gambling, and gaming company and figured I’d share what I know.

Just in the past few days Fans Unite came out with its 2021 year end financials, not so pretty on the surface, and its 1st quarter 2022 financials which are much prettier and running deep.

As Equity Guru’s Chris Parry mentioned on our related ‘Investor Roundtable’, the company ‘lost’ $17-million in 2021, but much of that spend was on acquisitions and licensing efforts. And as CEO Scott Burton points out, Fans Unite is already making it back with an un-audited revenue of $9-million in the first quarter of 2022.

This follows expectations, up from $5-million in revenue for all of 2021.

“If I’m reading this right,” Parry said, “in the subsequent quarter, this company did almost 200% more revenue in one quarter than it did in the entire previous year.”

“Where we are positive is that we have still a very strong cash balance from the financings we did in 2021 and rapidly rising revenue,” Burton said. “So that’s eating into any cash burn we had and giving us more of that cash available, and more deals signed.”

Simply put, the spend is leading to revenue, as one in any business would expect and hope for.

On April 19th the company announced that it had ‘executed a Memorandum of Understanding to enter into a long-term licensing agreement with Lovell Brothers Limited, owners of Dragon Bet, to launch a new online sports betting portal,www.dragonbet.co.uk, which will be powered by FansUnite’s Chameleon iGaming platform.’

“B2B technology for sports betting, iGaming, is really the backbone of the company and we recently signed a UK sports book similar to what we have with McBookie, which is our own brand,” Burton said.

“The Lovell family goes back decades in the betting space in Wales, so a very well known family making the move to online, and after quite a number of months of researching and looking at platforms, we’re thankful that they chose us in the end,” Burton added.

Closer to home, Fans Unite recently landed a groundbreaking licensing deal with the province of Ontario. Much of the competition in the online space related to gambling these days is between companies racing to get gaming licenses in various jurisdictions, whether it’s Canada, the US, Europe or Asia.

That announcement came a month earlier on March 7th and its impact is already being felt.

‘The Company has received a Gaming Related Supplier – Manufacturer license from the Alcohol and Gaming Commission of Ontario (“AGCO”), allowing FansUnite to become a fully registered supplier of sports betting and internet gaming in Ontario, effective April 4, 2022.’

“This is why I’m extremely optimistic,” Burton states. “Our revenue is ramping up very quickly and we’ll be having some continued growth. People see our 2021 growth from 2020 is quite substantial and we’ll continue on that pace this year. So we know we’ll get more deals like we did with Dragon Bet and the Lovells, particularly in the US we expect to have some there. Our company’s never been in a better position in terms of deal flow, people, infrastructure, cash.

“Again, the macro market environment is a bit tough right now,” Burton adds, “but thankfully, we have no need to go raise capital anytime soon. So so we’re looking forward to the year.”

The tough macro market environment is in reference to stock prices. As of Monday, May 2nd on the Canadian exchange, the Fans Unite (FANS.C) stock was trading in the ball park of 26-cents. That’s essentially an all-time low and reflects an industry wide trend.

“For gaming in particular, even micro caps and high growth, it’s been pretty much a steady decline for the last six to ten months,” Burton points out. “Every gaming stock in the last few weeks has hit a 52-week low and we’re no different.”

Which likely opens an opportunity for investors, especially considering a $55-million market cap and the company plans to buy back some of its own stock. 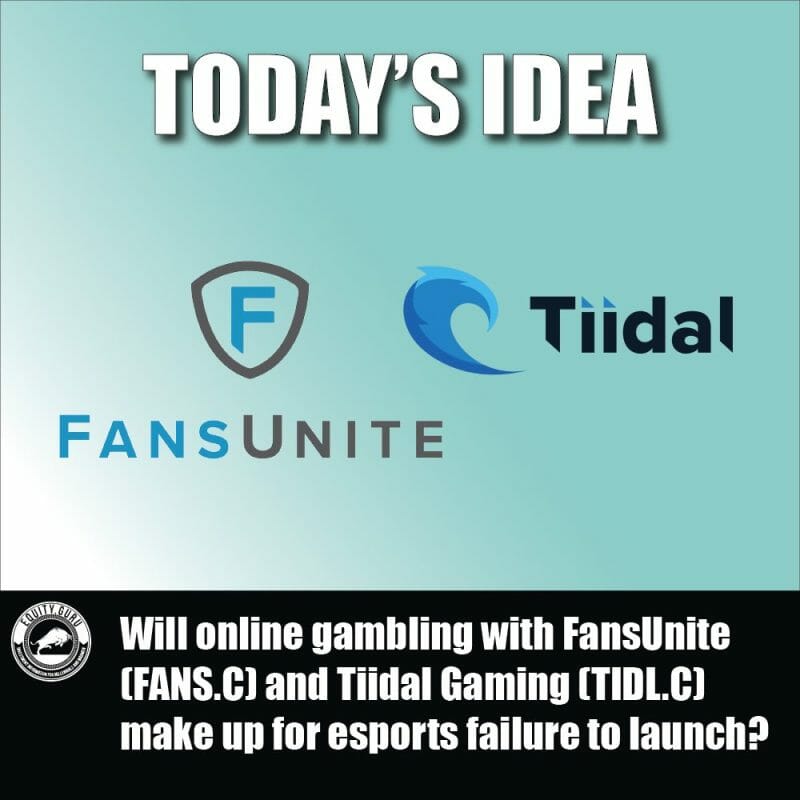 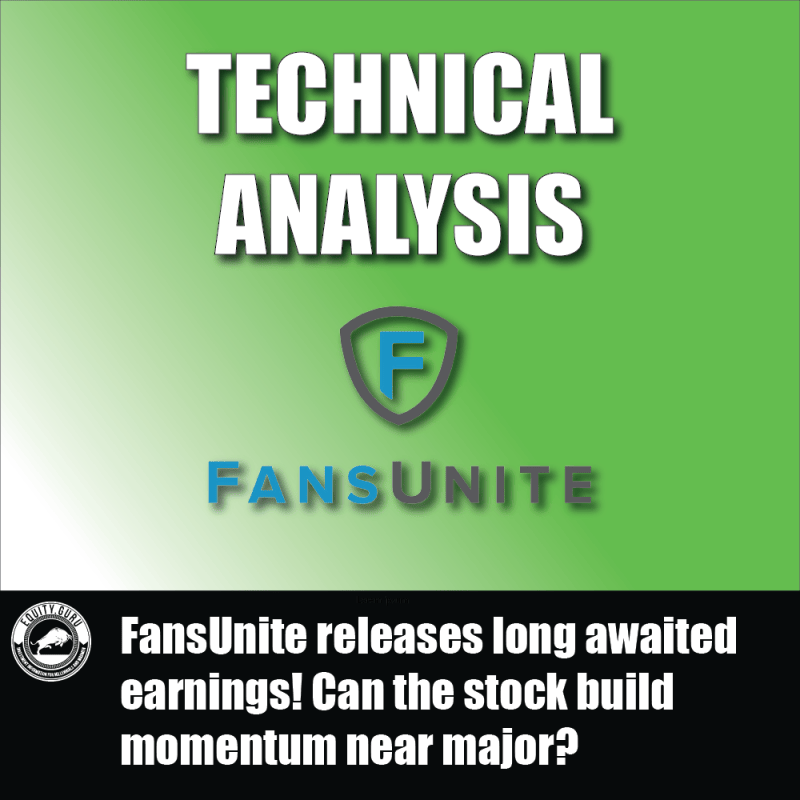 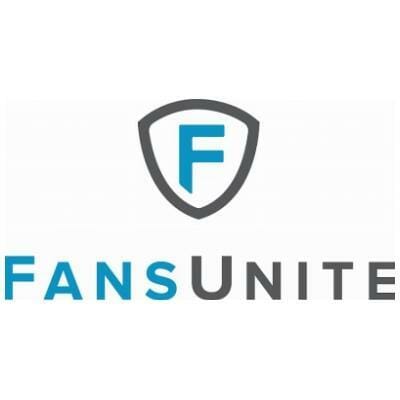 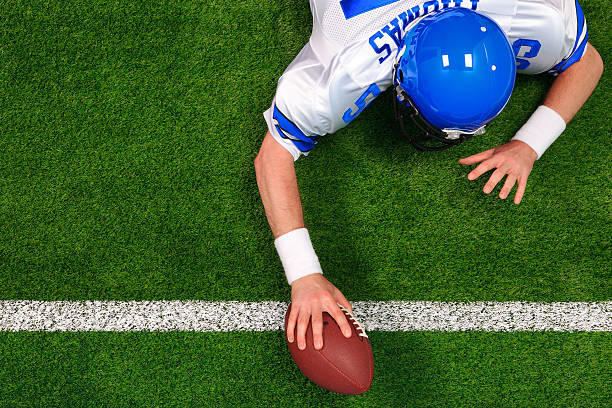 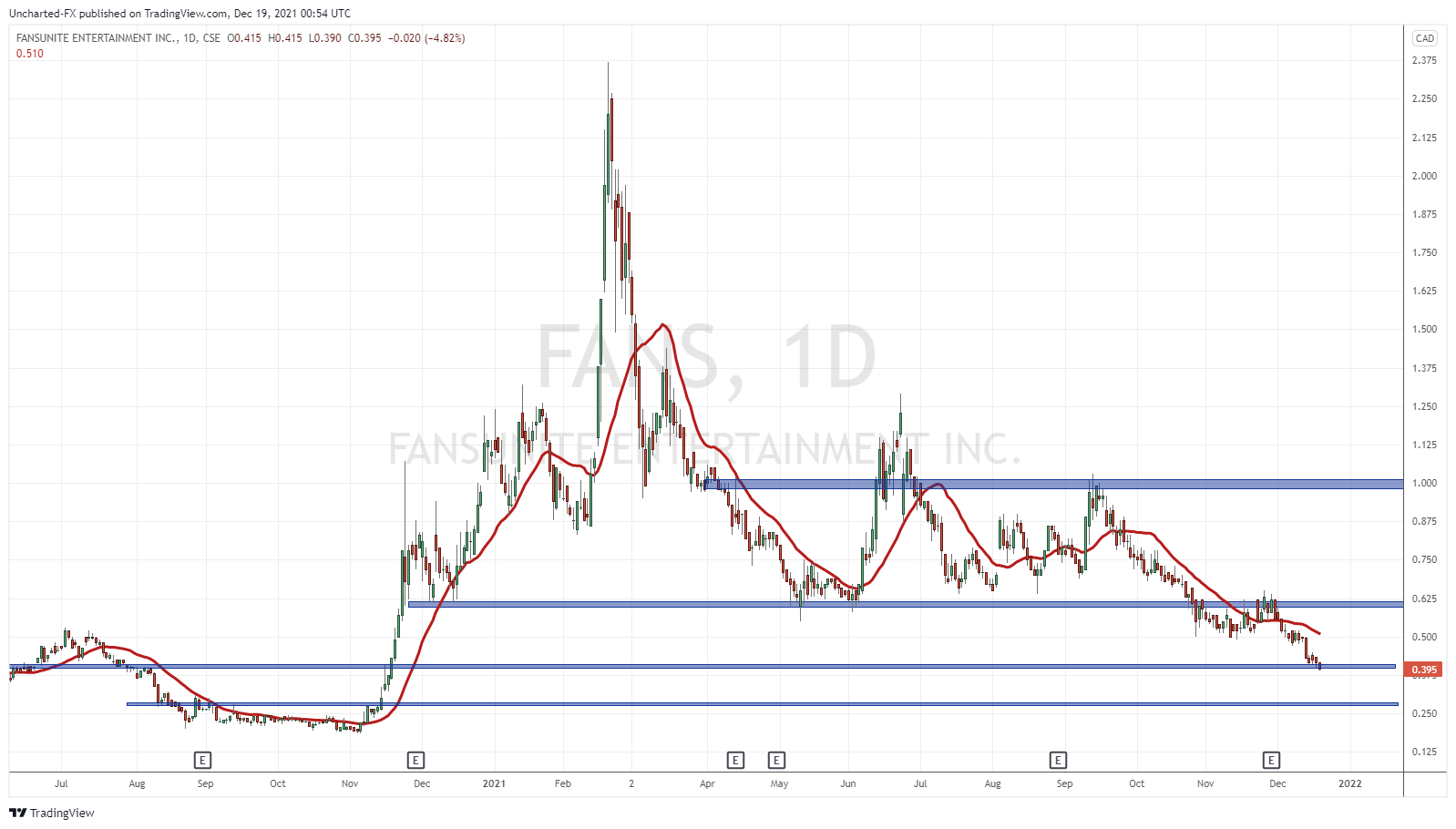 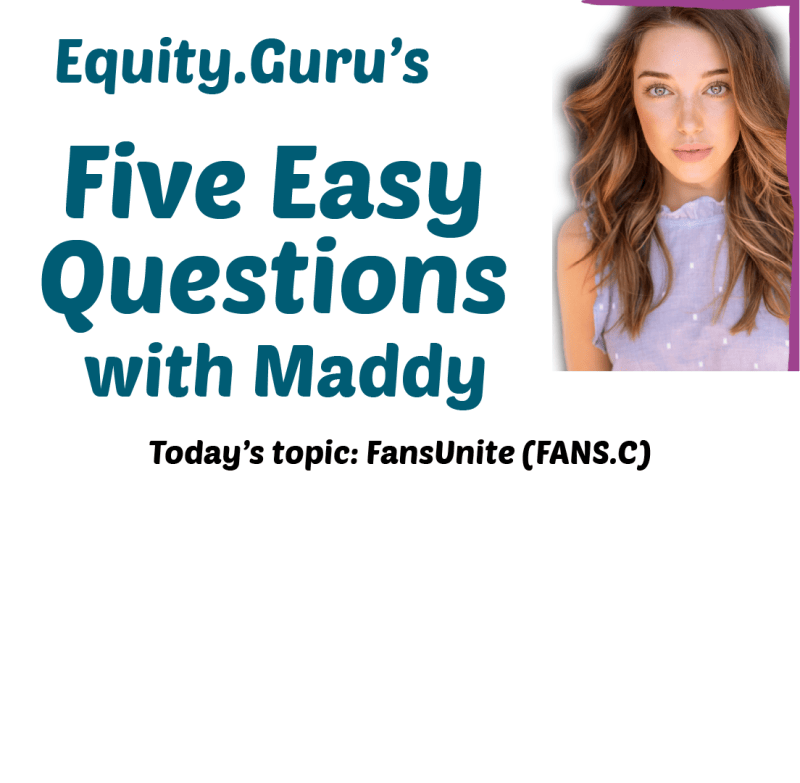