At Equity.Guru, we started our company in 2015 with a sincere belief that the markets were about to be taken over by a new generation of investors. With sectors like blockchain, cannabis, cryptocurrency, biotech, green energy, technology, battery metals and, more recently, psychedelics, e-sports, and online gambling in the crosshairs, we began talking to a younger audience, introducing them to the potential of the markets, and focusing on a niche we were certain would one day soon be the majority.

To bring them aboard, we realized we’d need to speak their language, and not sound like the same old bow tie-wearing pundits we’re used to seeing on TV, catering to the 1%. The retirees and daytraders had their news sources; we wanted to be the go-to news outlet for the student, the construction worker, the mom, the immigrant, the barista – the other 99%. And that’s what we’ve done.

With a no-holds-barred attitude, devotion to protecting the bottom line of our audience and being honest about our client companies, even if it hurts a business relationship, Equity.Guru’s reputation exists on a plane no others can match.

When a client company signs on to Equity.Guru, it means something. It demonstrates they have nothing to hide and have so much confidence in what they’re building that they’ll pay for an honest journalist to sit in their boardroom and report what they see, without fear or favour.

Legitimacy as a marketing technique. Transparency as evidence of expertise. Honesty as a reflection of intention.

We’re all in this together. Thanks for placing your trust in us. 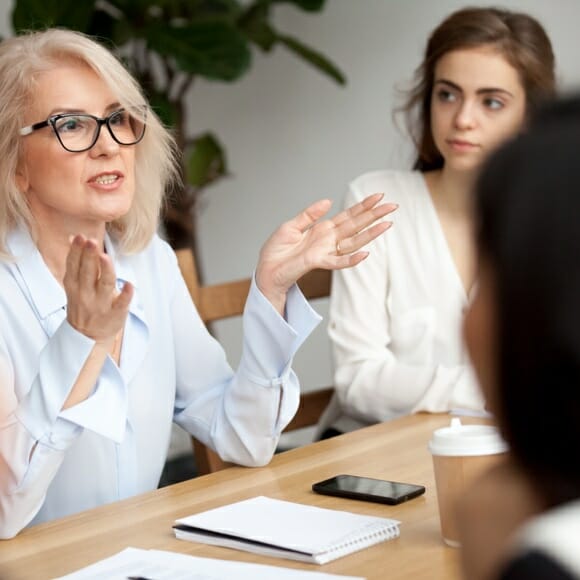 Our Values and Goals

We hold ourselves – and you – to some high standards.

If your audience doesn't believe you'd put their interests ahead of a sponsor's interests, you're not a journalist, you're an ad agency. Our focal point is to show, that always, we speak the truth. And humour. Mostly truth. Even if that's uncomfortable for a client.

'Fess up when you screw up

Sure, sometimes you'll get something wrong in your assessment of a company but, when you do, own up to it publicly and take your beating. Especially when your mistakes might cost someone money.

Have some skin in the game

If we like a company we're talking about on Equity.Guru, we'll often buy-in with our own money and share the ride with our readers. Generally speaking, journalism purists call that a conflict, but if we won't put our money behind our opinion, why should you?

When we think a stock has hit its peak, or at least a place where our audience will have made a great return, we'll say so. And if we're getting out, we won't make a secret of that. Taking your profits is the only way you can ever make money on the markets, and should never be seen as a betrayal of the company.

Diversity is an advantage

Our staff reflect our audience and come from a range of genders, cultures, lifestyles, and interests. The old, rich white guys have plenty of places to get their info, so we built our company to speak to everyone else.

Don't speak down – speak up

We assume our audience isn't made up of sophisticated financial geniuses and MBAs, and make sure to explain terminology to you clearly, so you come out of one of our stories better educated going forward. And when something isn't right out there in the markets, we'll say so in no uncertain terms.

Be where the puck is going

Offend those who choose to take offense

If you prefer, you can choose to get your information somewhere else if your sensibilities are too brittle for how we engage our audience, we understand that and appreciate your right to visit the sort of websites that reflect your values. Is our language salty? Yep. Do we make jokes? Yep. Will we call a douchebag CEO a 'douchebag CEO'? Yep. That's how we roll. It's how we've grown our business. It's who we are.

In 2013, Chris Parry realized his job at the Vancouver Sun newspaper meant following a business plan put in place by people who didn’t seem to understand the value of journalism, nor being the city’s paper of record.

News organizations aren’t selling soap, they’re selling honesty and integrity, and you lose that every time you don’t report on a story because of advertising considerations, or don’t follow up a story because you need something new for web traffic, or fill an entire section of your paper with advertorial content, or fire local journalists and run syndicated content in their place.

Parry tried to help the parent company grow out of their old-fashioned thinking but, despite winning awards for his online journalism projects, found no willing ear and constant efforts by management to bring him back to the middle. So Parry left to put his ideas into play and centred on financial journalism as the genre most boring, least trustworthy, and most open to disruption. Equity.Guru was duly born.

Since 2015, despite being repeatedly told ‘millennials don’t do investing’, the company has blossomed into a multi-platform media outlet. EG employs esteemed news anchors with decades of experience, and young journalists in the making, as well as experts in specific sectors, alongside those with no investing experience, taking the readers and viewers along on their own journey of discovery.

Today, Equity.Guru is no longer alone in telling younger investors they should consider ways to bring themselves financial freedom, but remains the only outlet built on the contrarian strategy of taking money from client companies to pay attention to their stories, while not guaranteeing that attention will result in positive coverage.

Our clients know the deal: If they do what they promise, and build what they say they’re building, everyone will win, from the investor on up. But if they don’t, we’ll be the first ones to hold them accountable. 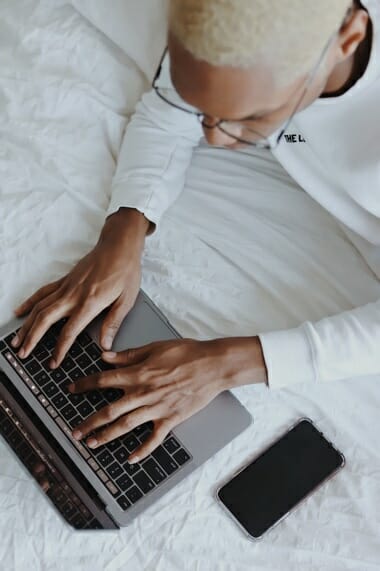 Equity.Guru is proud to be home to a diverse group of creatives and analysts, contributing their varied skill sets to our quality content production. 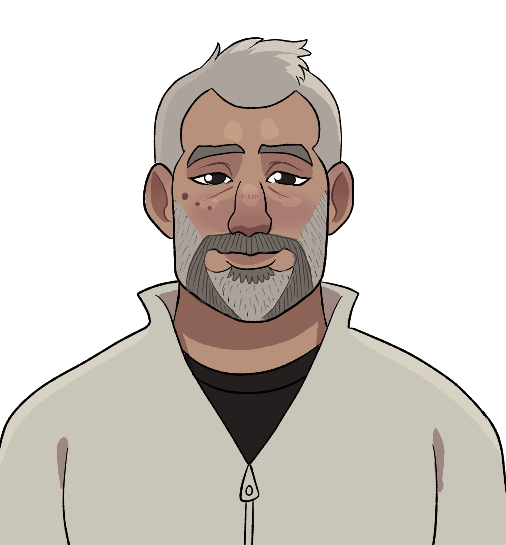 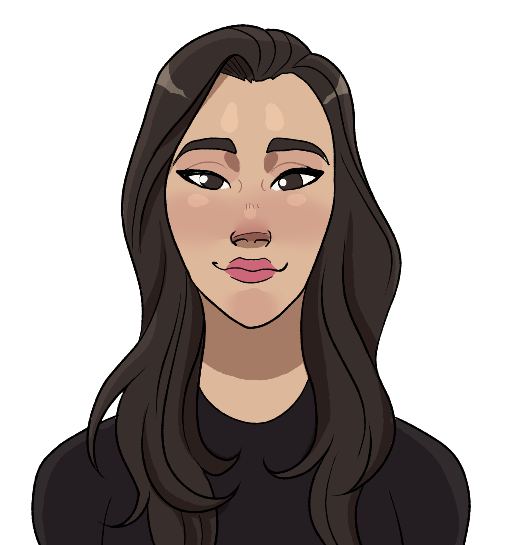 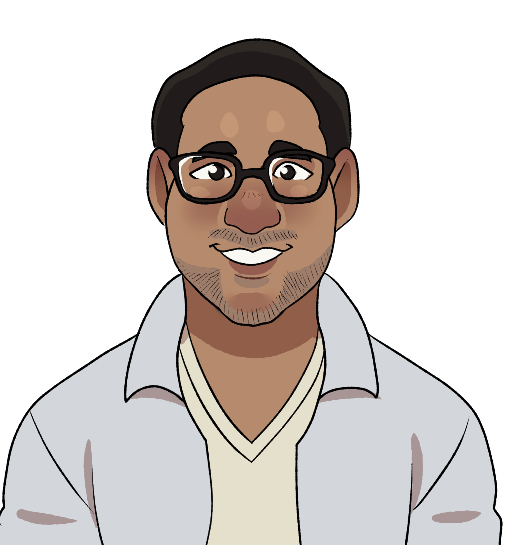 Reach out if you’re a company looking for coverage or partnerships! 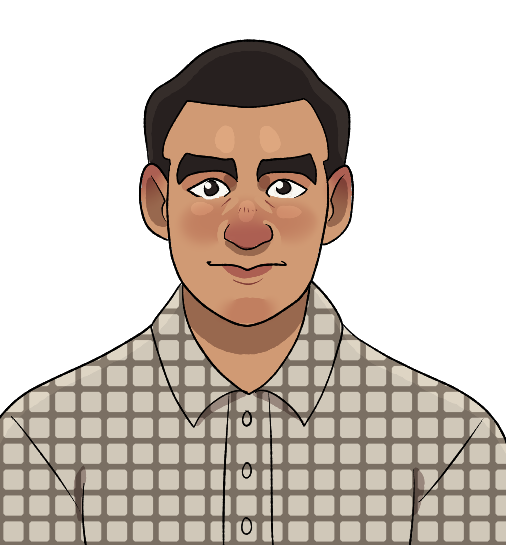 Reza has travelled far and wide to be with Equity.Guru, from Iran, to Liverpool, UK, back to Iran and finally to Vancouver. With a MA from Azad University, and a Masters in Journalism at the University of Regina, he developed his video production skills while presenting as an anchor for sports and STEM in Tehran. Now, he brings his British accent to video presenting, and otherwise contributes his skills in producing video series for Equity.Guru.

Talk to him about his controversial opinion that cheesecake is a cake, hiking spots in Vancouver, and design choices in video production. 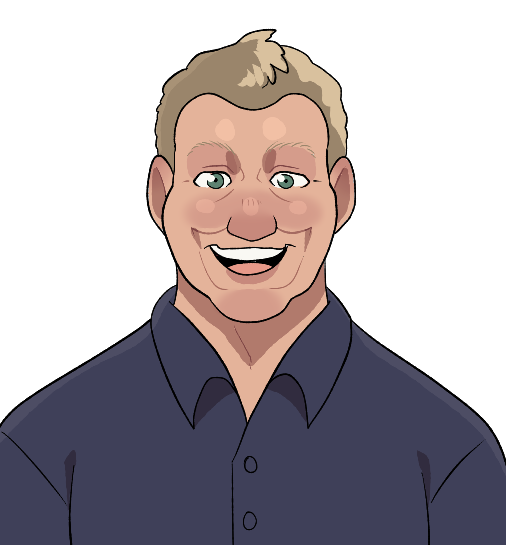 Lukas Kane is the pen name of Vancouver-based filmmaker, investor and writer Guy Bennett. Previously the CEO of a North American investment news syndicate, Mr. Bennett was also the Communication Director for a consortium of resource extraction companies. Over the course of his career, he has toured copper mines on the Antofogasta desert in Chile, potash projects in Saskatchewan, cannabis labs in California and clothing factories in Shenzhen, China. He now brings his skillset to Equity.Guru as one of its senior writers, dissecting all sorts of industries.

Talk to him about his movie projects, his journey learning Mandarin, and football (the real one, with the spherical ball). 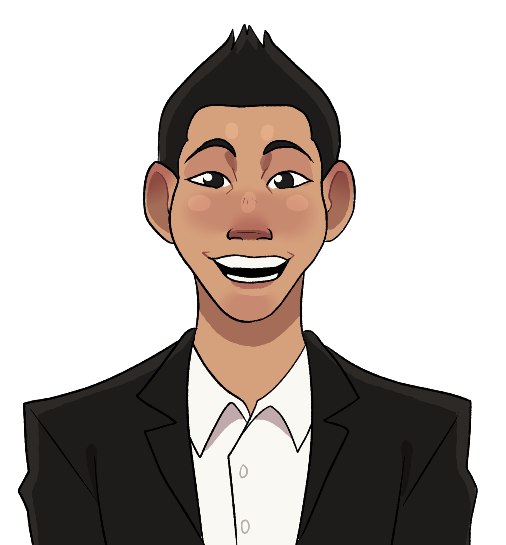 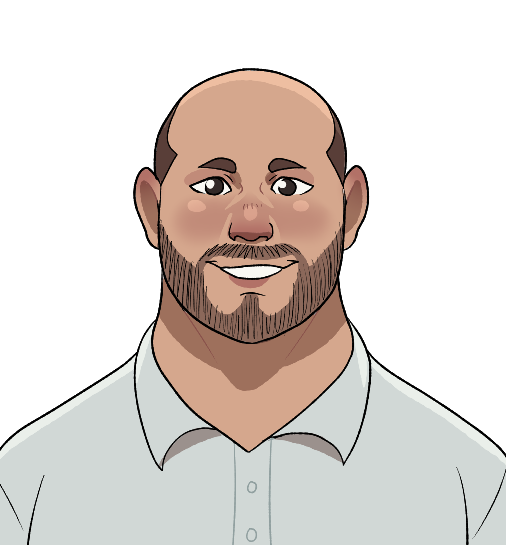 Joseph is a Vancouver-based author and journalist with both a communications degree and journalism diploma (and a few novels) under his belt. His joie de vivre is to spin difficult technical topics into more human-centric narratives.

Buy him a coffee and he’ll talk your ear off for hours about privacy issues, blockchain, cryptocurrency and martial arts.

Don’t talk to him if you’re either a tomato, a bully, or if you’re not a fan of either 1984 or Tender is the Night. No. You can still talk to him. Just be prepared to be told why you’re wrong. 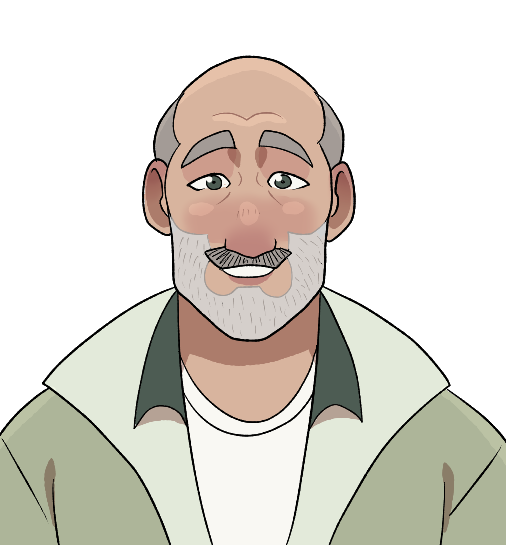 Gaalen has had over 25 years of experience in film and television, in capacities ranging from production to acting – and that’s before we talk about his years in professional live theatre (and his experience in cabinetry, finishing carpentry and framing). He’s capably spun all his experiences into an able and creative technical producer for all sorts of projects at Equity.Guru.

Talk to him about any and all movies, macro-socioeconomic progress, his experience with Jackie Chan on Rumble in the Bronx, and Brazilian Jiu Jitsu.

Don’t talk to him about small yappy dogs or Ayn Rand. 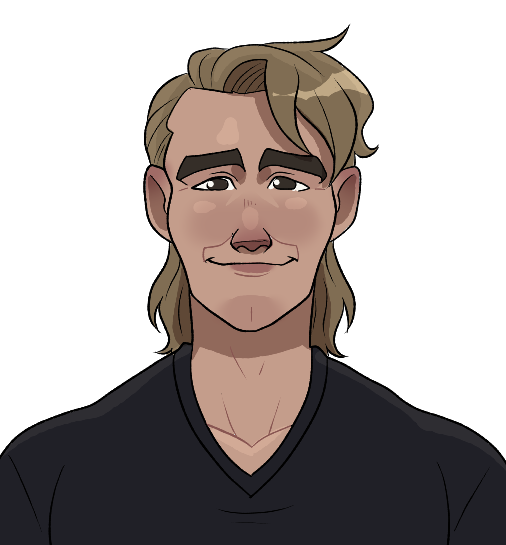 Greg Nolan is a writer and investor based in Victoria, BC. He’s had an extensive career in the resource sector, working with over a dozen reforestation companies before stepping out on his own. He found his niche running high-production crews specializing in logistically challenging helicopter projects on the West Coast of Vancouver Island and the remote coastal inlets of mainland B.C.

His focus on environmental resources also extends to mining, having followed resource stocks since his teens. His writings at Equity.Guru reflect his deep understanding of the historical cycles and major players’ performances over time within the natural resources sector.

Talk to him about the more untamed locales of Western Canada, his book, and all things mining-related. 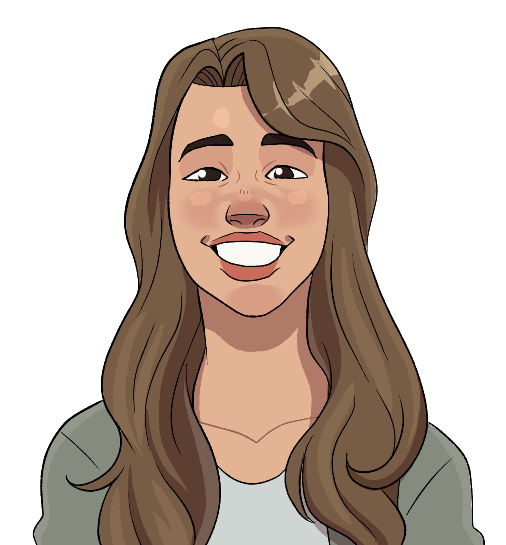 Maddy has graciously allowed the Equity.Guru audience to take a look into her investor education journey – and is here to ask all your questions, with a heavy dose of millennial cynicism and good humour (swear it’s not oxymoronic). With an EngLit degree from Ryerson University, and a pedigree that includes having been killed on CW series Supernatural twice, she fits right in with the rest of the Equity.Guru team, making even the most dull financial topic approachable.

Talk to her about feminism, the acting world in Vancouver and all your financial woes.

Don’t talk to her about pineapple on pizza, NFTs, or how cheesecake is really a pie.

For the public company interested in having honest analytical coverage of their best efforts in helping their shareholders make money.