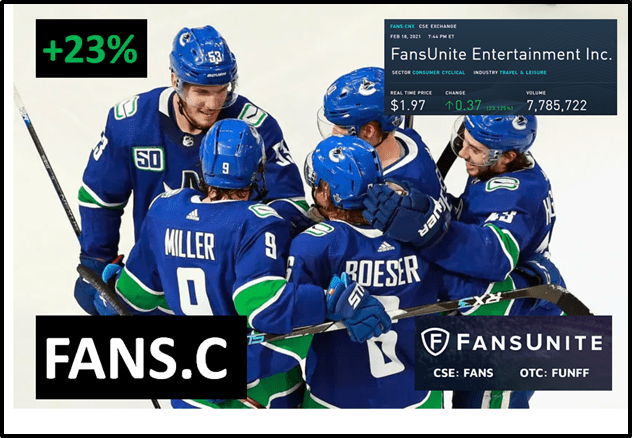 “A bill that would legalize single-game sports betting was advanced by the House of Commons on Wednesday,” reported ipolitics.

“Bill C-218, which would make it legal to bet on individual sports events, has passed its first vote in the House of Commons”.

Not all law-changes are of import to retail investors.

Example: The 2020 passage of Bill C-78 makes family violence a bigger issue in custody battles. That’s vital common sense – but it’s not going to change the way money flows on the street.

Bill C-28 is an example of a law could affect the bottom-line of companies that control proprietary sports betting technology.

FansUnite (FANS.C) is an example of such a company.

“FansUnite is the star of the junior exchanges these past few weeks, accelerating hard on the back of good financial news earlier this month, to be up some 200% in three weeks,” reported Equity Guru’s Chris Parry on November 20, 2020, “The run has seen stock in the company move from a 52-week low of $0.185 up to $0.57 today.”

Editor’s note: The stock is up another 300% since Parry’s November article. 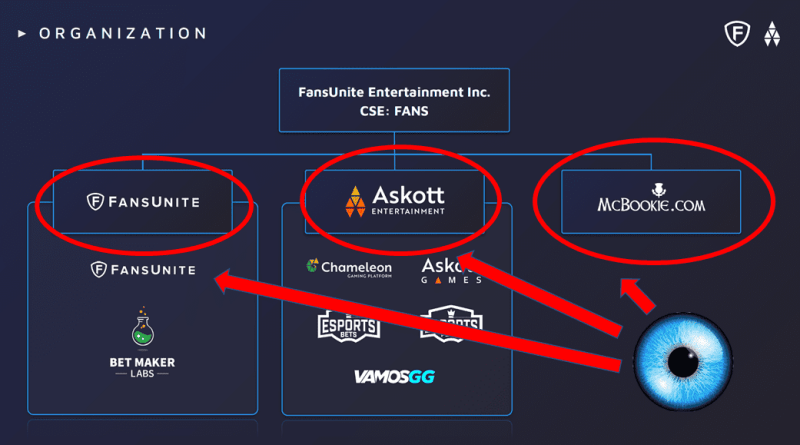 “GLI is widely trusted by gaming regulators to certify sports wagering and land-based gaming products across the globe,” added Morton, “The details of the deal have GLI assessing the company’s online betting offerings with compliance and certification in mind for interactive gaming systems.”

“We are pleased to announce that we are on track to complete regulatory procedures to distribute our wagering platforms within the North American market,” stated Scott Burton, CEO of FansUnite, “Our focus is to expand rapidly in the U.S. and Canada.”

Why is the Canadian government warming up to sports betting?

The Canadian Gaming Association estimates that in 2020 $15 billion was bet on sports in Canada, of which only $450 million (3%) was done legally.

The 97% market-share leakage represents a significant tax-revenue loss for Canada.

“Clearly, Bill C-13’s passage holds the potential to unlock significant economic growth — and tax revenue — at a time when both will be in great demand,” stated Deloitte. 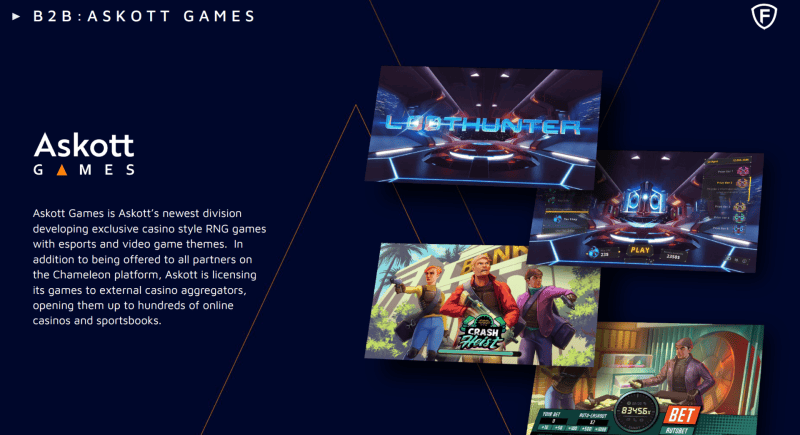 “We are pleased to see the overwhelming support of legalizing single event sports betting in Canada in the Canadian House of Commons this week as it represents a major milestone for the entire industry,” stated Scott Burton, CEO of FansUnite.

“With interest in legal sports betting growing in both Canada and the U.S., seeing a vote of 303-15 in a first vote in the House of Commons demonstrates the desire from several political parties to amend an outdated Canadian law.”

By providing a regulated and thorough framework for single sports betting in Canada, provincial jurisdictions will be in a better position to enable betting from consumers while generating new forms of tax revenue from outside operators looking to expand into the Canadian gambling ecosystem.

“As a gaming operator in regulated jurisdictions, we have sports betting companies around the globe that are currently utilizing our technology to enable their growth,” continued Mr. Burton. “With the advancement of Bill C-218, and our relationships with stakeholders here in Canada, we are in a favourable position to replicate our global gambling strategy and capture market share here on our own soil.”

“We’re not an early-stage company that’s looking to develop technology and hope it works,” Eghdami told Wall Street Reporter, “We’ve done that we’ve validated it. We have multiple customers on our platform, multiple customers paying us revenue.”

“It’s both growth and scale for us,” stated Eghdami, “I think we’re at an entry point which is solid for a lot of investors”.

“Sports betters came one step closer to being free to lose money on each and every disappointing Toronto Maple Leafs defeat”, stated ipolitics on Wednesday referring to Bill C-218.

The Toronto Maple Leafs are 1st in the NHL’s North Division with 26 points and a goal differential of +15.

Our treasured Vancouver Canucks are 6th in the NHL North Division with 17 points and a goal differential of -10.

It’s a good bet, Vancouver is going to lose.

Soon, using FansUnite technology, we should be able to make that bet legally. 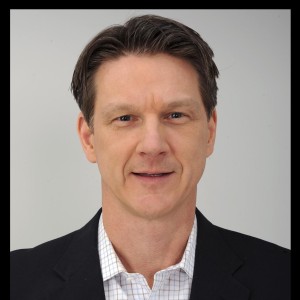