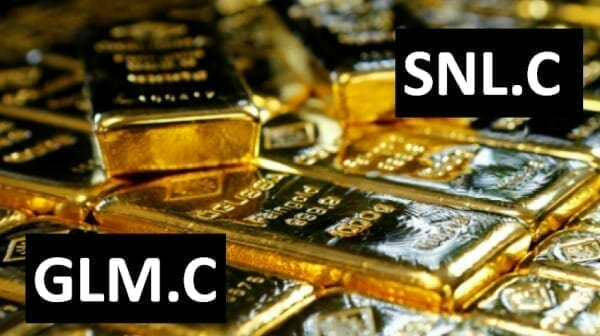 Meanwhile, the World Gold Council (WGC) reported that gold-back ETFs increased by 13.8 tonnes in January, 2020 although the price of gold dropped 1.3% that month.

“We believe investment demand for gold will remain strong in 2021 as investors react to inflation, global rates, and risk around budget deficits,” stated the WGC.

On February 4, 2012, Sentinel Resources (SNL.C) exploration team announced that it has completed an extensive program of data compilation and review.

“It was an October 6th headline that drew the curtain on a weighty acquisition in the New South Wales region of Australia, an acquisition that immediately took on flagship status,” continued Nolan.

A 2nd acquisition, following fast on the heels of the 1st, bulked-up the Company’s project portfolio considerably.

Four drill target areas have been selected based on detailed review of all geological, geophysical and geochemical data available to the Company.

These prospective areas evidence certain geological characteristics commonly associated with orogenic gold and intrusion-related gold deposits and have been selected based on the presence of historic workings, high gold grades and potential near-term drill targets.

Highlights of Gold and Silver Projects:

This concession covers an area of 198 km2 and is located in the eastern part of the New England orogen covering the majority of the historic Orara-Coramba gold field. There are at least 50 historic underground mines and prospects – many noted for high gold grades.

Forty-seven of the mines and occurrences in the New South Wales Government database are listed as structurally controlled, low sulphide hydrothermal-metamorphic vein-type deposits. Historic production records cite grades of up to 184 g/t Au. Occurrences are clustered along two east-west trending mineralized corridors with a cumulative strike length of over 40 km.

Of special interest are the historic workings at Bobo and Black Bull where wide and potentially laterally extensive zones of mineralization are reported, together with high gold grades.1

Carrington is a 48 km Superscript 2 concession located in the East Lachlan orogenic terrane. Three high grade historic silver/gold mines and prospects are associated with the regional Yarralaw Fault. Although initially included with a group of silver prospects, the presence of high gold assays from historic work make this an equally attractive target.

The historic Carrington mine comprises extensive historical shafts and opencut drifts which exploited laterally extensive mineralized gossans that are up to 6 m wide. Historic rock chip samples returned grades of up to 85 g/t Au, 6037 g/t Ag, 24.8 % Pb and 16.8 % Sb. Interpretation of previous soil sampling results defines two high priority gold-bismuth-antimony anomalies along the historic workings which may be upgraded to drill targets after field confirmation.

Toolom South is located in the historic Toolom goldfield. It covers an area of 165.5 km2 and includes over 60 historic gold mines and high-grade gold showings. There are also potentially significant alluvial gold deposits.

This concession, covering an area of 84 km Superscript 2, is located within the highly prospective Hill End Trough and lies along the southern strike extension of the Hill End anticline and fault which host the highly productive orogenic lode style Hill End gold trend to the north.

The southern extension of the Hill End anticline has been less intensively explored than the northern part and provides an opportunity to discover unexposed saddle reef-style mineralization similar to that at Hill End. In addition, a substantial outcropping quartz lode has been reported but no gold assays are available. This will be an early focus of fieldwork.

“The high priority targets outlined here are consistent with our aim of using historic information to help define drill targets at an early stage of exploration,” stated Dr. Peter Pollard, Chief Geologist of Sentinel, “The next steps involve obtaining landowner and native title agreements followed by fieldwork to confirm potential these as drill targets.”

“Our technical team has worked diligently and methodically to understand the geology and geophysical interpretations to identify the highest-potential drill targets at our gold and silver projects in order to increase our odds of success for our maiden drilling at these largely untested target areas,” stated Rob Gamley, President & CEO of Sentinel.

“Prospecting, sampling, and reconnaissance mapping was carried out at several locations on the property,” states SNL, “including the Waterloo mine, the Au Zone, the Park zone and the East Zone.

The November 19, 2020 release details the results of the best 10 samples which were part of 46 rock samples collected and sent for silver (Ag), gold (Au) and multi-element analysis. 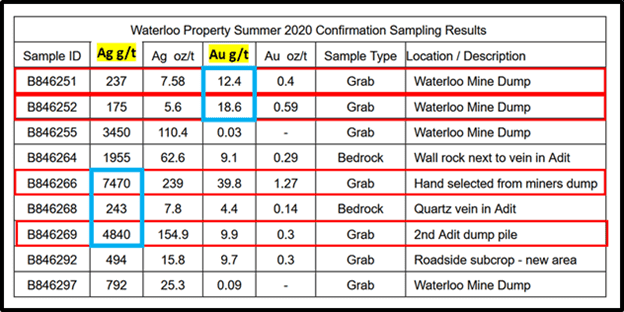 With these principals, SNL is trying to remove some of the risk from a infamously risky (and rewarding) business. 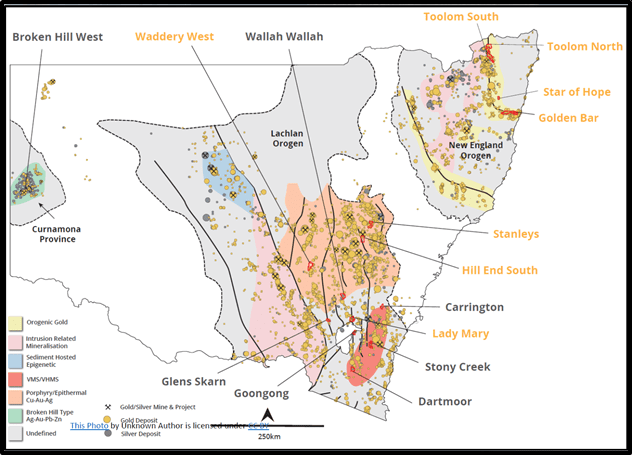 The target at Jewel Ridge is a Carlin-type deposit.

The Company initiated a drilling campaign at Jewel Ridge earlier this summer. The highlight interval from this phase-1 campaign—2.80 g/t au over 22.9 meters, including 4.38 g/t au over 12.2 meters—was delivered via a September 24th press release.

On October 20th, the Company announced the commencement of a phase-2 drilling campaign at Jewel Ridge.

On November 19th, we received the final four holes, wrapping up phase-1.

The Eureka Tunnel mine target is located along the northwest corner of the Jewel Ridge property, with the “Oxide Zone” aka the “Viking Zone” located east and north-east of the main portal.

This represents a second mineralized horizon hosted in dolomite, in addition to the “Upper Mineralized Zone” that returned 1.25 g/t Au and 5.5 g/t Ag over 16.76 meters.” End of Nolan.

“While we await assays from three diamond drill holes completed in November, the Company is very encouraged to identify additional areas of widespread silver and gold mineralization over the Jewel Ridge property,” stated Mike England, CEO of Golden Lake.

The area northeast of the Eureka Tunnel portal was drilled by the Company with five drill holes (four Reverse Circulation (“RC”) holes and 1 core hole (assays pending)). Highlights included RC hole JR-20-06 which intersected two zones of mineralization. An upper mineralized zone (“UMZ”) of 1.25 grams gold per tonne gold (Au g/t) and 5.5 grams silver per tonne (Ag g/t) silver over 16.76 metres was intersected from surface, and a second, lower mineralized zone was intersected at a depth of 160 meters, averaging 1.48 g/t Au and 1.3 g/t Ag over 10.67 meters, hosted in dolomite.

The results strongly indicate a continuation of the Northeast Eureka Zone to the north and northeast. 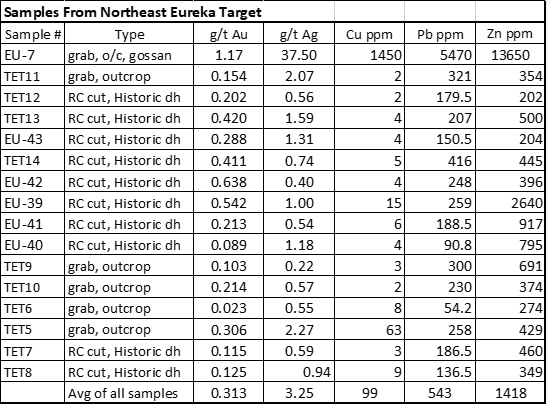 The South Eureka Target is centered approximately 230 meters due south of the Eureka Tunnel adit in in a North-south trending steeply incised valley. Diamond drill hole JR-20-DD13 (assays pending) tested this target. Four rock samples of highly oxidized, gossanous material from dumps and workings in the area have returned good gold, silver and base metal values indicative of Carbonate Replacement Deposit (CRD) mineralization. The area is located just south-west of, and on-trend with the Northeast Eureka Zone.

The West Eureka Target is located on the west flank of the valley, approximately 200 meters southwest of the Eureka Tunnel adit. The target covers portions of the historic Industry Tunnel mine with extensive workings and dumps, and no known drill holes. Many samples are extensively oxidized and the higher silver and associated base metals are characteristic of CRD mineralization.

While grab rock samples are not representative of the grade of mineralization of an occurrence or target, they are useful in determining prospectivity and geological features. The above rock samples were delivered by the company consulting geologist to the ALS prep facility in Elko, Nevada.

Planning is in progress for a spring 2021 drill program on multiple target areas on Federal (BLM) and patented lands, with EM Strategies of Reno, Nevada engaged to lead the permitting process. 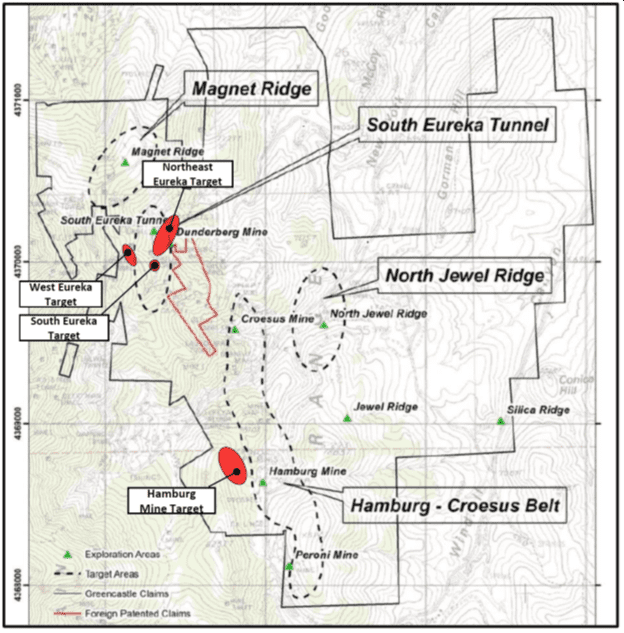 “GLM is planning an aggressive and expansive drill program (RC and core) in 2021 to define and expand the targets outlined in 2020,” explained England, “and to test the new targets identified by rock and soil geochemistry, magnetics and induce polarization geophysics and structural mapping.” 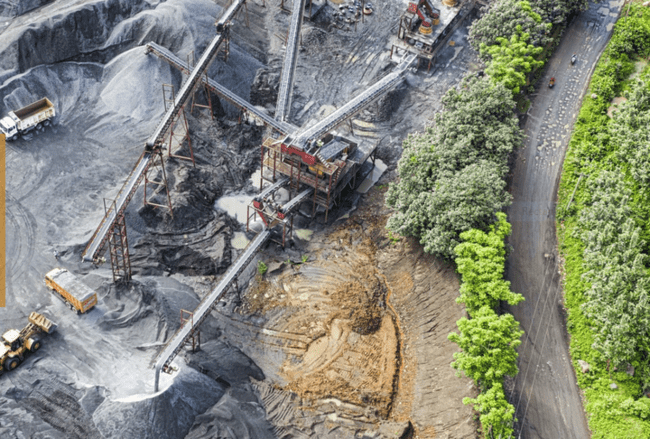 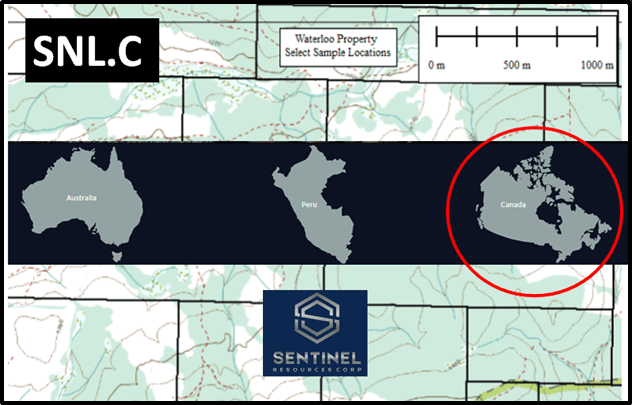 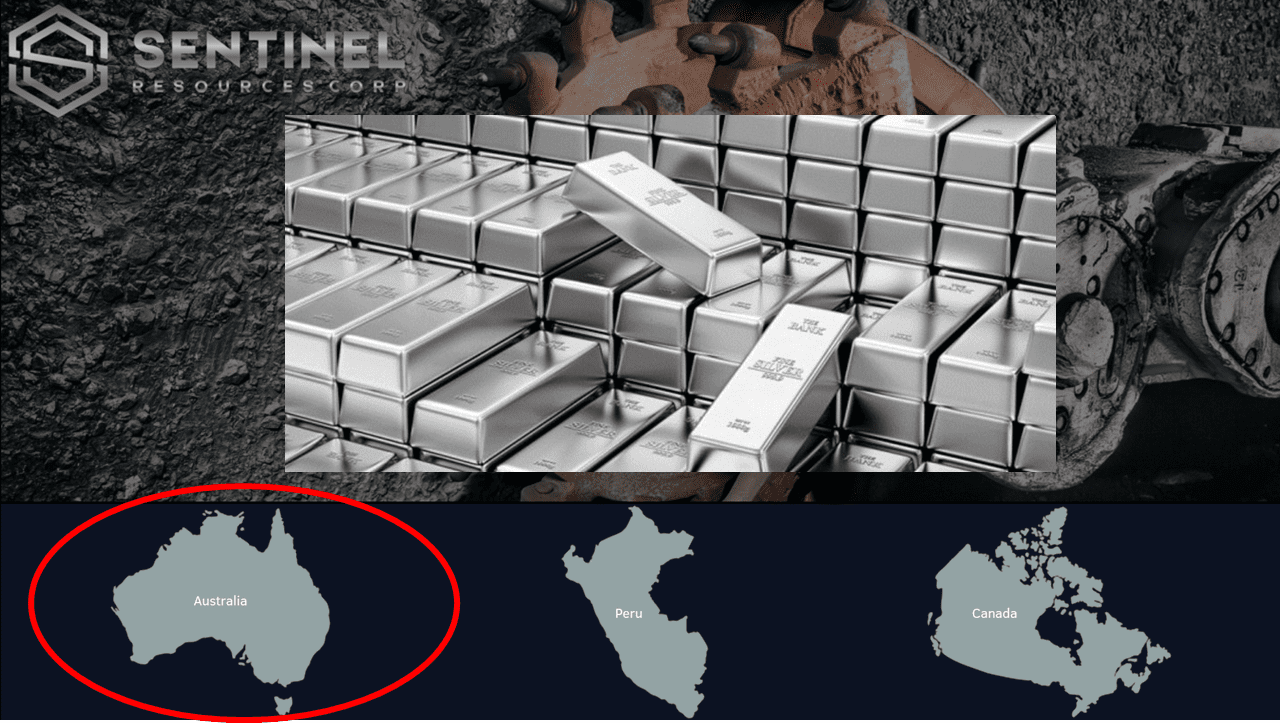 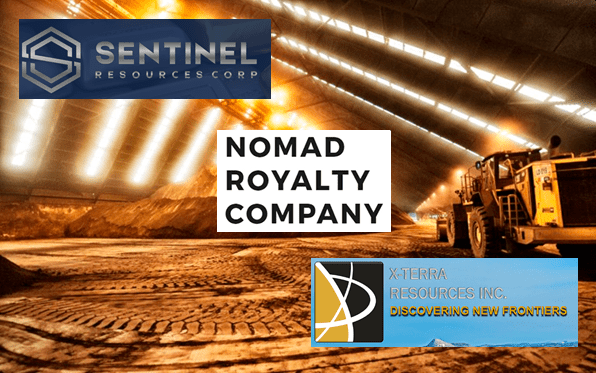