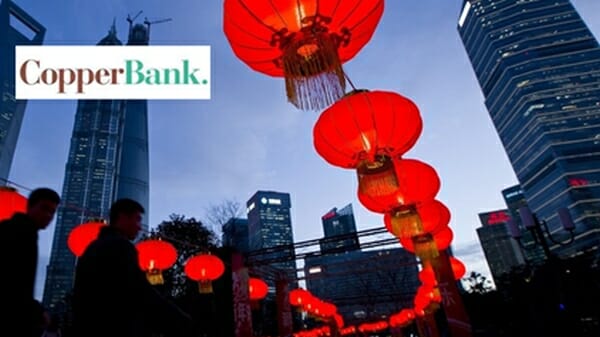 It’s easy to look down on people who are more disciplined but less creative than you are.

For decades, that’s how we’ve viewed the Chinese.

I went to China for the first time in 2012, an embedded journalist traveling with a gaggle of mining and energy executives looking for strategic Chinese partners.

In Hangzhou, we toured a massive state-run coal-fired electric plant. The coal bins were 400 yards wide.  Though a translator, the Chinese CEO explained that the plant was built entirely with Swedish technology.  They were currently building three more identical plants.

“What is it like collaborating with the Swedes?” I asked.

“We don’t work with them any more,” he said.

The CEO explained that he assigned teams of engineers to observe the Swedish installers. After the Swedes left, the Chinese deconstructed the machinery to learn how it worked – and then started building their own power plants.

[I did not – I confess – bring up the thorny issue of patent protection]. 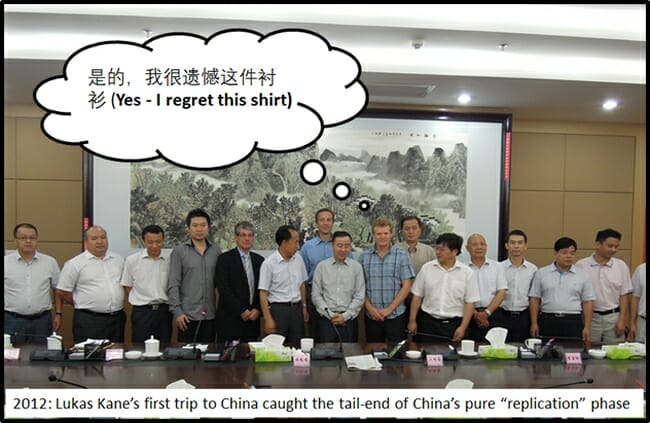 The Netflix documentary, “American Factory” revealed that Chinese workers are brighter and more industrious than their U.S. counterparts.

The American workers’ “output is pathetic,” confirmed Vulture Magazine, “The Chinese managers observe that they are ‘pretty slow. They have fat fingers’.”

But China is no longer just about cheap factory labour.

There are now dozens of “educational innovation hubs” in China, teaching the locals that it is okay to dream big, test crazy theories and fall on your face (“fear of failure” has been a significant cultural obstacle to Chinese innovation).

“China’s tech scene has moved on from its copycat days,” claims Bloomberg, “Differentiated, world-first products are now the prized asset.” 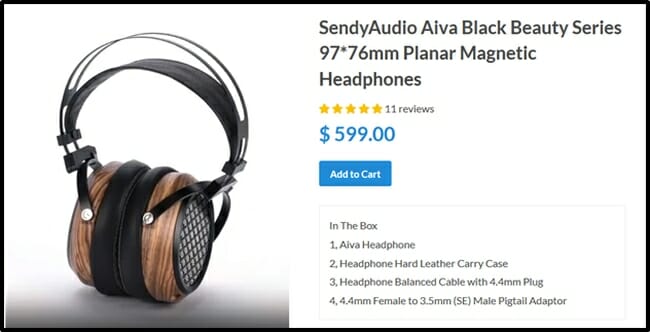 “As far as we know, we are the only company in Dongguan with a woodworking department,” states SIVGA “the development time is short and many decisions can be made on the spot.”

“This instant design responsiveness is a signature feature of China’s new tech upstarts,” states Bloomberg, “and SIVGA sums it up with an old Chinese proverb: ‘small boats change course easier than big boats’.”

“The trend of China moving to high-end manufacturing, research and design is unstoppable,” stated Jia Mo, a Shanghai-based analyst. 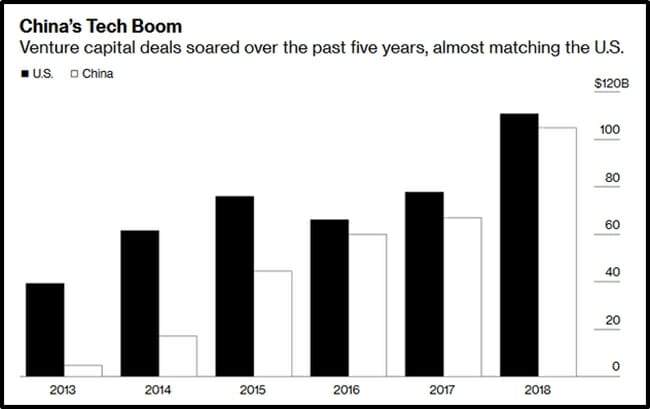 When your party-animal little brother becomes a mergers & acquisitions lawyer in his late-20s, you’ll probably continue to see him as the rambling idiot that pukes on himself every Christmas.

The U.S. still sees China as its noisy little brother.

“The United States can win any competition in innovation,” bragged former Secretary of State Condoleezza Rice last week, “But we’re not going to be able to do it in a state-controlled way that China does it.”

You will need to find another way to “win an innovation competition”.

Having an educated workforce might be a good place to start, but the U.S. school system ranks below Kazakhstan and Latvia.

On standardised math tests, 13% of U.S. students scored an A, compared 55% in China.

“Massachusetts, which is a high-achieving U.S. state is still two years of formal schooling behind Shanghai.”

What do these shifting tides mean for retail investors?

It’s imperative that we focus carefully on the shapes in front of us.

Are they nostalgic mirages of the past?

High-rez screenshots of the present?

Or glimpses of the future dancing inside a crystal ball?

As the U.S. cedes the innovation battle to younger, better-educated countries – the old, reliable, money-making industries will be become more critical.

Chile currently produces about 5.8 million metric tons of copper a year.  That’s twice as much as Peru, double China’s output and 4 X more than the U.S. produces.

But the U.S. is still the 4th largest copper producer.

CBK is a penny stock, trading at .035, with a market cap of about $11 million.  We figure the downside is about a penny, and the potential upside is a buck. 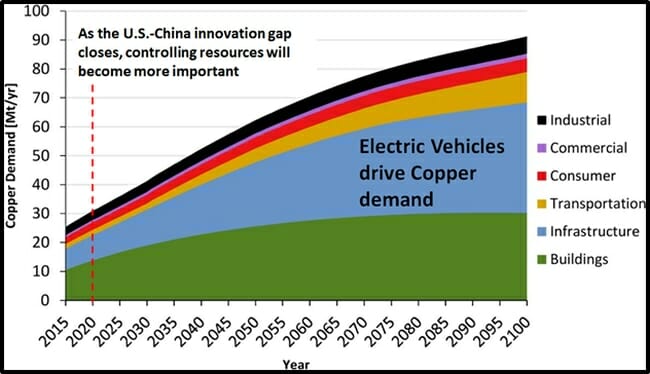 “Copper, specifically the ExplorerCos boasting billions of pounds in the ground, could be the sleeper trade of our generation,” wrote Equity Guru’s Greg Nolan in an August 14, 2019 article

At USD $2.60/lb Goldman Sachs states that the market “has not priced in the tight copper supply story yet.”

America is struggling to accept its diminished role on the global stage.

In this new electrified world, China will be inventing luxury headphones and selling them to rich Americans, while the U.S. mines copper and sells it to the Chinese.

Full Disclosure:  The writer is married to a member of the Chinese Communist Party.  CopperBank (CBK.C) is an Equity Guru marketing client.