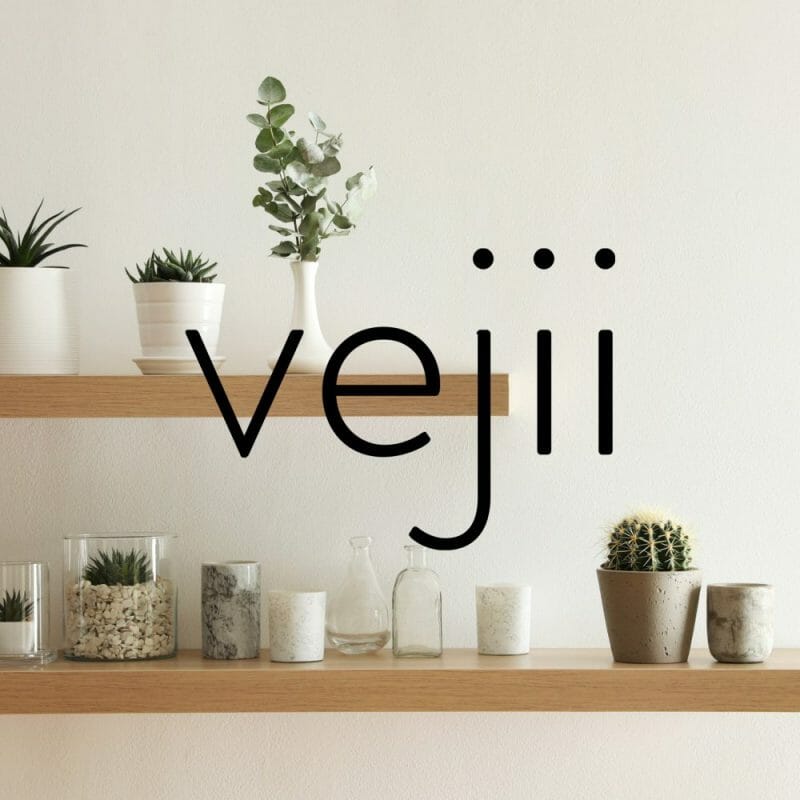 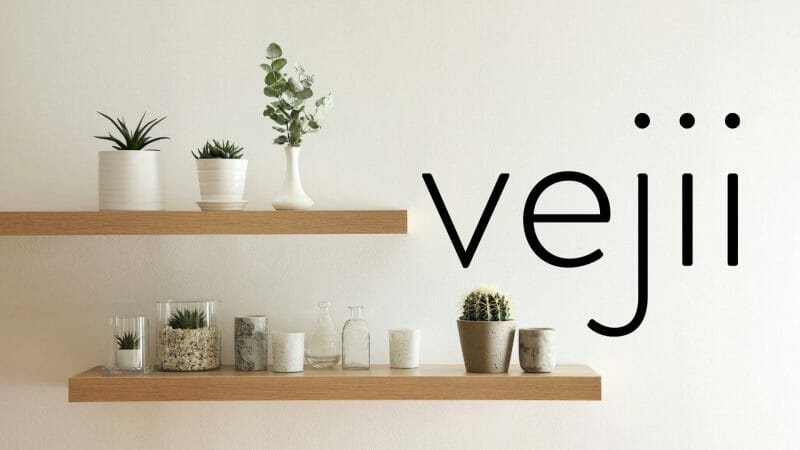 Vejii Holdings Ltd. (VEJI.C) announced today that the Company has signed a distribution and marketing agreement with VFC Foods Ltd. According to the terms of the agreement, Vejii will purchase, market, and promote VFC fried Chick*n products in the United States (US) through ShopVejii.com, and its Food Service products through VEDGEco.com.

“We offer brands everything from direct-to-consumer (DTC) to business-to-business (B2B) fulfillment across our cold-chain logistics network as well as a host of other services including paid digital and social media influencer marketing that helps brands gain awareness within the online community,” said Kory Zelickson, CEO of Vejii

Under the terms of the agreement, VFC is committing capital to marketing services with Vejii, along with distribution through the Company’s network of fulfillment centers. So what is VFC, and why should I care? VFC is a food company on a mission to end the injustice of factory farming. It was founded in the United Kingdom (UK) by Matthew Glover, the co-founder of Veganuary, and Adam Lyons, a renowned chef and restauranter.

In case you didn’t know, Veganuary is a non-profit charity registered in England and Wales. The charity runs an annual challenge to promote and educate about veganism by encouraging people to follow a vegan lifestyle for the month of January. I guess you could say it’s similar to events like No-Shave November, just without all the gross unkempt beards. Since Veganuary began in 2014, participation has steadily increased.

In 2020, 400,000 people registered. If you thought that was impressive, more than 629,000 people tried going vegan during Veganuary’s 2022 campaign. Furthermore, people from 228 countries and territories took part, and more than 1,540 new vegan products and menus were launched. So, what happens when you pair the co-founder of Veganuary with a food company? 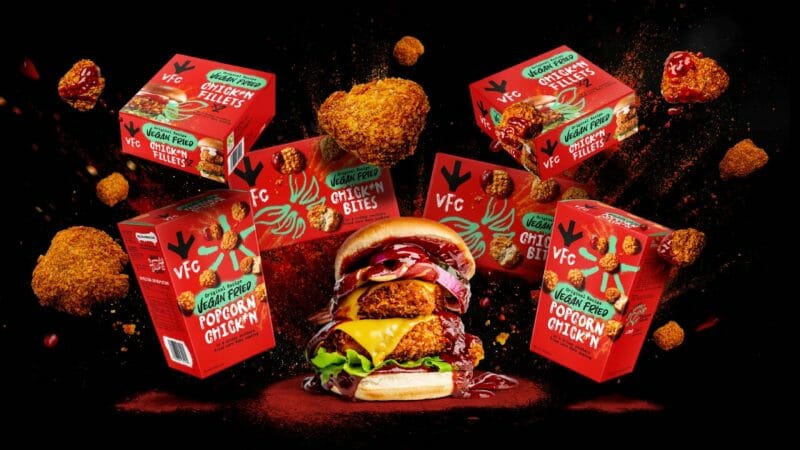 You get an environmentally-conscious brand that’s actually making an impact. According to an independent audit by Mondra, an eco assessor, VFC beat every generic animal-based southern fried chicken in all environmental categories. As for the company’s products, VFC’s Chick*n is made using wheat, which produces one-quarter of the emissions compared to chicken. The company also has an eye for paper.

VFC’s packaging is sustainable, renewable, and recyclable. As for the company’s Bites and Popcorn Chick*n, VFC uses the bare minimum of recyclable plastic. Even VFC’s inks and adhesives are vegan and its shipping cartons contain more than 90% recycled materials. While I don’t typically vibe with brands that rely on anarchism for advertising, I am willing to make an exception for VFC since they pull it off nicely.

Referring back to the news at hand, in addition to its recent launch on ShopVejii.com, VFC will soon be launching its food-service products for restaurants and grocers through VEDGEco.com. VFC’s first shipment is currently en route to Hawaii, where the company will be featured together with VEDGEco, at the Hawaii Hotel and Restaurant Show. Keep in mind, VEDGEco represents one of Vejii’s significant acquisitions, which closed on January 6, 2022.

According to SPINS, the plant-based chicken market is growing at nearly 18%, while the animal-based poultry industry has grown at 4%. That being said, there has been a clear shift towards plant-based chicken and plant-based alternatives in general. Having assisted numerous plant-based companies entering the US market, including Boosh Foods, Nabati, and Blender Bites, among others, Vejii is well-equipped to assist VFC. 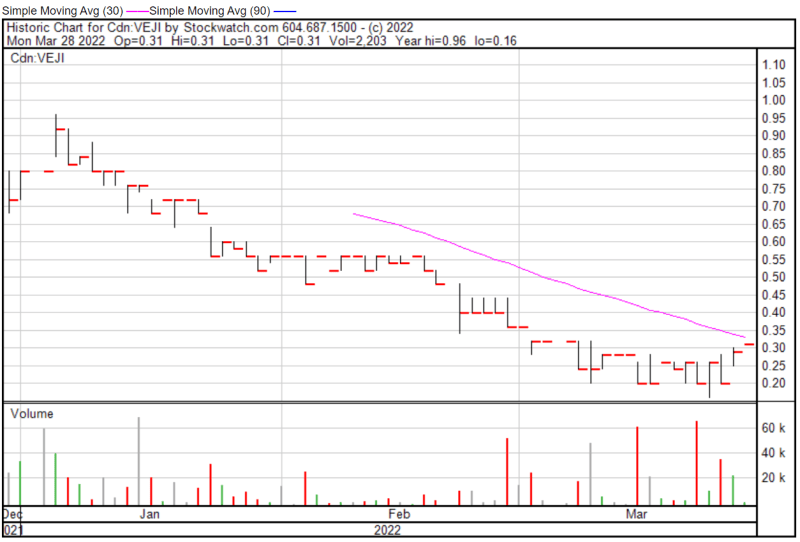