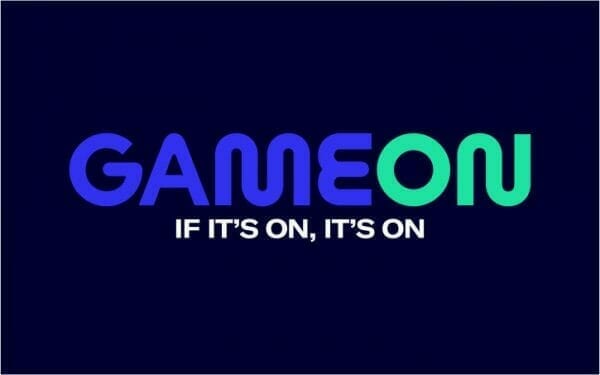 Could GameOn Entertainment Technologies (GET.C) customer engagement model be the next stage of entertainment evolution?

Occasionally members of the Canadian telecom oligopoly will try to entice me with their cable offerings, but I haven’t had cable in over ten years. I don’t think I’ve ever actually paid a cable-bill in my life outside of the various streaming services I use. And I won’t. The reason for this is simple: I can’t control what I watch, and my entertainment time is just as valuable as my productivity time.

In the past, seeking quality entertainment largely wasted people’s time.

For all of its positives the age of television put audiences to sleep mentally. It was a one-way communication medium—downloaded into the national consciousness from media execs to the household. Power crystallized and centralized in one location. They controlled what you watched, what time, and in what quantity and it was that way for decades. If you didn’t like it you could change the channel, and … watch the same thing in a different format. The illusion of choice at your fingertips.

It was great for advertisers. Entertainment content was a vehicle for driving advertising revenue. It still is. If you can show your hemorrhoid’s ad five times in an hour show, you would theoretically drop enough commercial hints that the next time Uncle Steve’s doing the duck waddle, the ad should pop into Aunt Nancy’s head when she’s at the pharmacy.

The internet changed all that and for the better. Now the dictated monologue became a dialogue. Instead of passively taking in whatever information Mister Media-Exec Fatcat wanted you to absorb, you could go to the internet and tell him why he’s full of shit. Further to that, this two-way communication opened up entirely new vistas for entertainment companies to make money.

One of the earliest versions of what we’re talking about here is the American Idol model.

That one time they allowed MMA in the skills competition.

I wasn’t a fan of American Idol when it was all the rage back in the oughts. It was never something I went out of my way to watch, but I wouldn’t walk out if it was on in the background at someone else’s house. Still, the hype, the pageantry, the mocked up fanstories which were little more than the polished excretions of communications pros hidden behind the velvet curtain. That bounced right off me. Yawn.

What I remember most about American Idol (and its myriad tiresome international derivations) were Simon Cowell, Paula Abdul and how at the tail end of each segment, the prettyboy would tell America to vote via text.

Honestly, I couldn’t care less about Simon or Paula. The voting thing peaked my interest. I was a communications major at the time with a heavy interest in tech theory, and I wanted to know about audience engagement statistics. How many people—for who—when—and by what demographics? It was a novel way to engage your audience in a medium that had historically been one-way, and keep them riveted to the program long enough to make up your ad-bucks.

Add twenty years of technological development and ideas and you have companies like GameOn Entertainment Technologies (GET.C), which take the initial idea of monetization of customer engagement and run it around to multiple different industries, from sports, esports, gaming, broadcast and more.

Unlike the American Idol model, GameOn adds another dimension to your vote: you can win things.

“We wanted to make something that tapped into the true motivation of fans. Recognition and status in front of an audience and community. Bragging rights,” said Matt Bailey, GameOn’s CEO.

Given how many of my friends will waste entire weekends grinding in games like World of Warcraft to get in-game digital items, this made sense.

Their business model draws revenue from licensing their fan engagement technologies to their partners, which results in a recurring 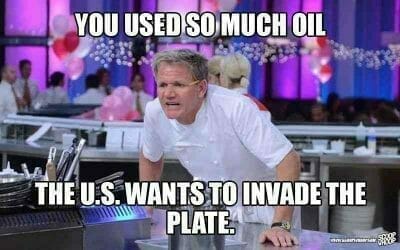 revenue stream. Secondarily, they get kick-backs from revenue generated from advertising, sales and branding. This can spell up to 50% of their revenue stream and generate up to seven figures per partner annually.

Game On’s platform lets you take bets on certain aspects of reality TV. If in today’s showing of Hell’s Kitchen, Gordon Ramsay calls a contestant a donkey three times, a doughnut twice, and said contestant blows up a souffle, serves raw chicken to a toddler and pisses off his team-mates then it should be feasible to place a bet that he or she is going to get his ass eliminated at the end of the show. You can do that.

The first of their existing partnerships include NBCUniversal, which agreed to test drive their new Real Housewives of the Potomac prediction game app, in which audiences can watch and play along with whatever happens in that show. I have no idea. But I’m in a minority here as they onboarded new users as much as 281% week over week while active users increased as much as 144% at the same time.

I might get it if it gets Hell’s Kitchen.

Beyond television engagement, GameOn has made a deal with MX Player and Times Internet, which is India’s most watched platform. GameOn’s deal is to power their free-to-play cricket prediction games for tournaments like Indian Cricket League (ICL) and ICC World Club, launching in October.

That doesn’t mean much to most hockey-loving Canadians, but according to an earlier article written by Equity Guru’s own Lukas Kane, cricket is apparently the fifth largest sport in Canada behind baseball. Who knew? In India, though, it’s number one. It’s big business.

“Cricket accounts for almost 85% of the Indian sports economy with IPL being a major contributor,” reports Exchange4Media, “The bulk of Indian sports revenue comes from broadcast and sponsorship, contributing 65% and 30% respectively while ticketing revenue accounts for only 5%.”

And their other partnerships are… TBA.

That’s really the first big snag with this company. They’re doing the right things, but not in sufficient volume.  Remember from earlier when I told you to remember that more partnerships mean more revenue?  This is where it applies.

The closest they have to a third deal is a partnership with non-fungible token (NFT) platform Blockparty for their own first-of-its-kind NFT Predictor product. This tech allows holders to turn digital collectibles into assets that can be collected, traded and used by fans through predictive gaming products. It’s the bragging rights aspect that Bailey talked about earlier, but it’s unclear as to how it turns into revenue.

GameOn will use Blockparty to issue NFT on a blockchain, giving their content partners the ability to add tamper-proof watermarks to their collectibles to ensure legitimacy. This gives fans, creators and collectors the route to validating the collectible’s rarity and authenticity while still using it in their games. But two big deals and one NFT offering isn’t much to go on.  Let’s face it, anything dealing with NFTs right now is bound to be questionable in the long term given the short-term efficacy and overall tulip-ness of that particular branch of blockchain tech. Maybe after NFTs find their niche and settle in after the bubble bursts, they’ll make for a nice technological value-add to an entertainment package, but who can tell?

So what’s to be done?

“The laser focus is more partnerships. Our six month trajectory means more money and more people. The market has loved what we’ve done so far, and now they want to see us execute. One a month is our aim with revenue trailing shortly behind. That’s really the goal. We need more partnerships to get to a $100 million business,” Bailey said.

They’ve only been trading since mid-May and two and a half deals in three months isn’t exactly a bad track record, especially if it spells more revenue. But they’ll need to keep it rolling—and they have the runway to do it.

And finally the numbers

They have approximately $6,768,373 in cash, according to their latest financial statement, which is a strong footing for a company this size.

Let’s look at the rest of the financials: 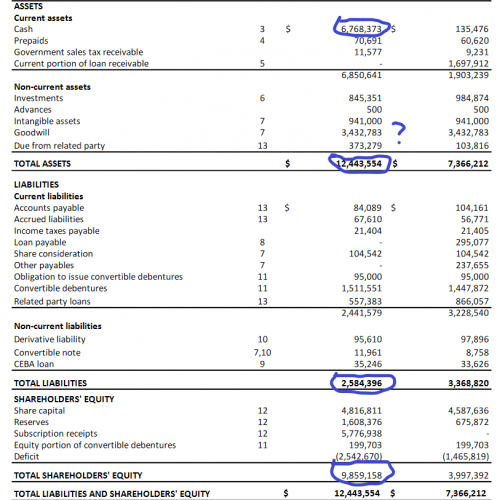 The core of it looks good. The liabilities don’t eat too far into the assets, leaving lots of equity leftover for shareholders. There’s some debt, but you’re going to have that and digging in deeper we discover it’s at 8% interest and if the company expands the way they intend, it won’t be a problem going forward. The problem here lies with expansion. Bailey stated that he wanted to make a deal, onboard a new client, seek a new acquisition target every month for the next six months and that’s a relatively tall order. Not entirely impossible, but subject to a lot of contingencies.

For me, though, it’s not just that they execute on their stated goal of one new onboarded revenue source per month, but that they’re also quality sources. For example, non-fungible tokens don’t qualify. They’re popular right now but their staying power is unproven. They’re a market fad with no long-term discernible value except as a knickknack you hand out for a job well done, and when nobody cares anymore, GameOn will need to have moved-on to much more lucrative pastures if they want to leave their mark on the future of entertainment.

That being said this is definitely one to watch.

Analysis: GameOn (GET.C), “Behind the Ticker.”

Today’s Idea: Get Your Game On, with GameOn Entertainment Technologies (GET.C)