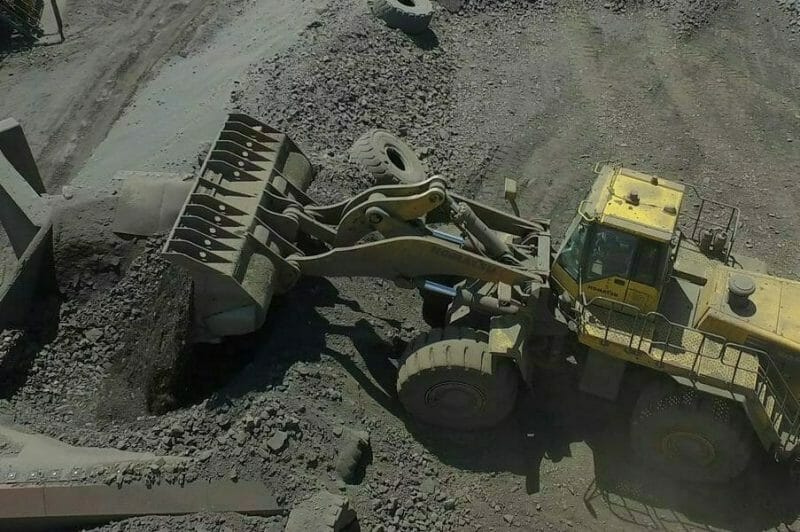 Manganese X Energy (MN.V) announced they are completing, together with Kemetco Research, test work for the Preliminary Economic Assessment (PEA) of their Battery Hill project.

The Battery Hill project is located in New Brunswick, near the American border, and is one of the largest manganese resources in North America. The project has a measured and indicated 34.86 million tonnes grading 6.42% Mn, with another 25.91 million tonnes at 6.66% inferred, using 2.5% Mn as the cut-off grade. For those who don’t want to do the math, that’s just under 4 million tonnes of manganese.

Of those 34.86 million measured and indicated tonnes, 12.25 million tonnes of it is graded at 8.77% Mn, and of the 25.91 million tonnes of inferred resources, 10.61 million tonnes grades at 9.05% Mn. As part of the ongoing PEA, the project’s economics will be maximized by starting with pits with these higher grade areas.

“We are entering an exciting phase in our corporate evolution. With the improving cost efficiencies in our MnSO4 processing coupled with our upcoming PEA, the company is advancing towards the goal of becoming a North American battery materials supplier to the North American EV industry. As we know, Tesla is moving to high-purity-manganese as a primary raw material for its batteries. We are fully focussed on taking advantage of this development, as well as other unfolding and expanding markets. Our team is also working relentlessly and will spare no efforts to achieve our goal to become the first manganese mining operation in Canada and the USA. We are working and continuing to work with Government agencies to achieve and accelerate our objectives,” commented Manganese X CEO Martin Kepman.

Manganese X has received favourable Phase 3 metallurgical leach optimization and purification results, which confirmed that better than 85% manganese leach extraction rates can be achieved using a specific range in grind size. These results suggest significant cost savings for the production of high-grade battery products for the EV and battery energy storage industries. Kemetco, who has helped MN produce a high-purity manganese sulphate product with a purity of up to 99.95%, continues to reduce steps in the processing flowsheet and achieved a very significant milestone by reducing the consumption of reagents, which will result in major cost benefits.

Manganese X said that the Phase 3 processing studies are “progressing well” and that they are in the last stage of the test work involved in producing a commercially viable flow sheet. 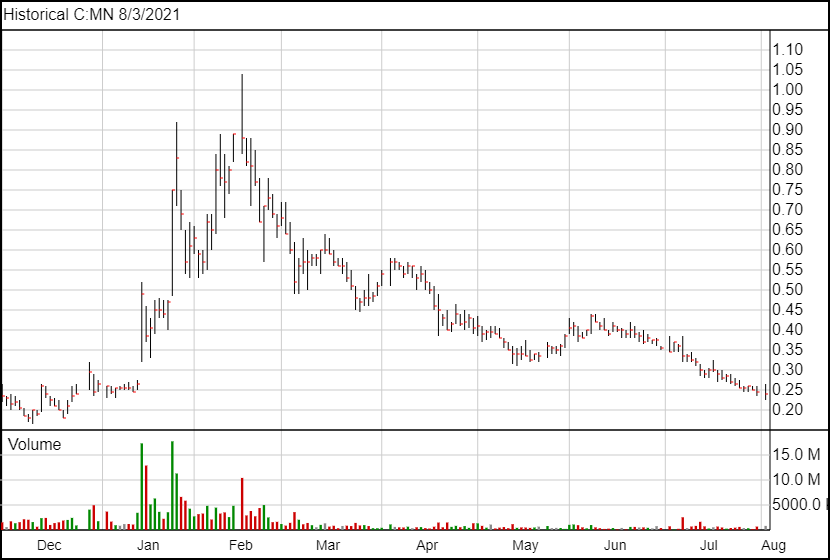 Following the news, MN shares are down half a cent and are currently trading at $0.235. 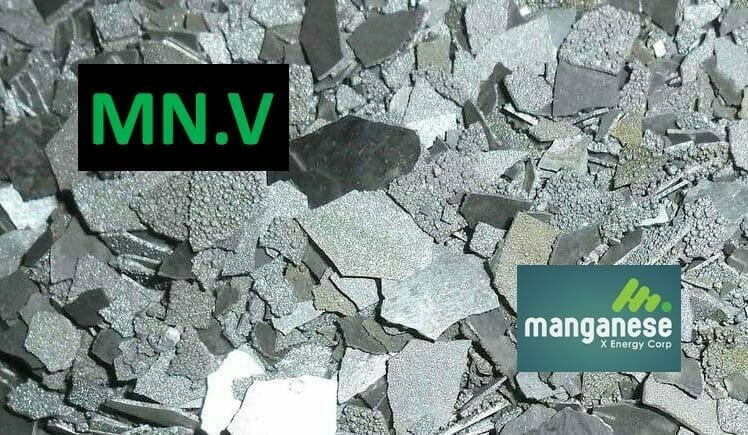 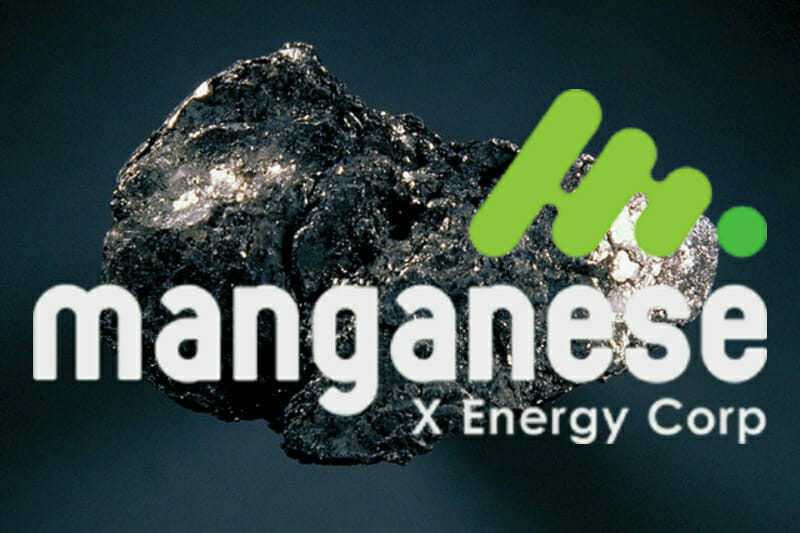 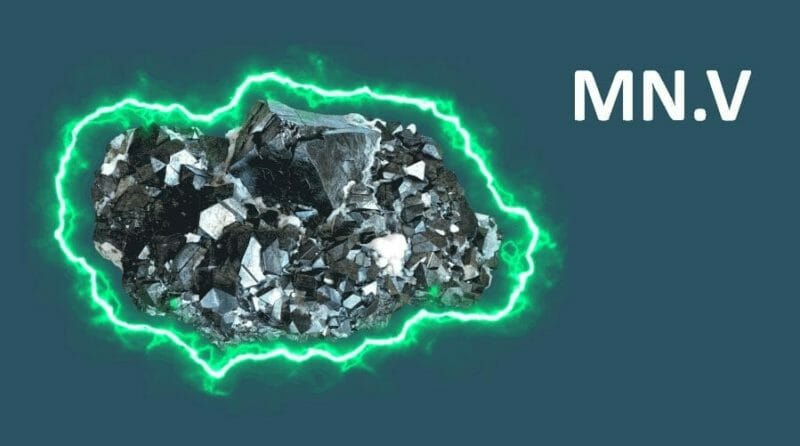 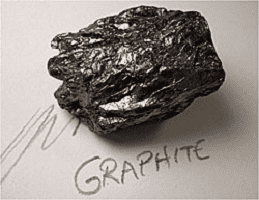 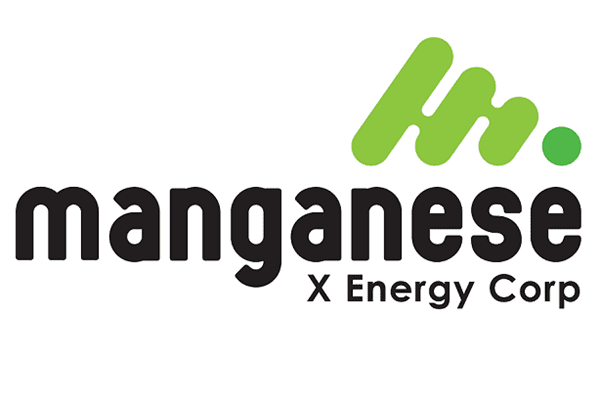 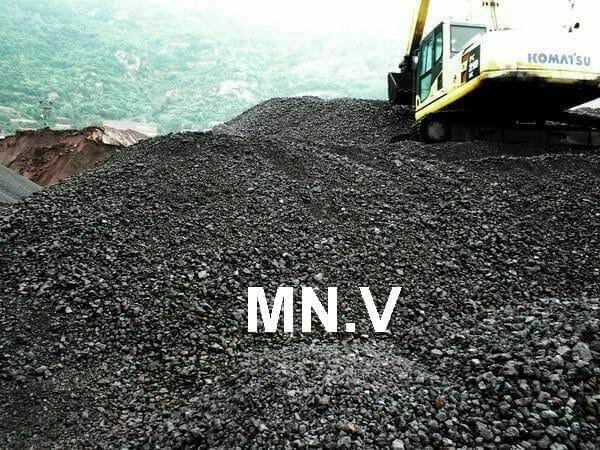