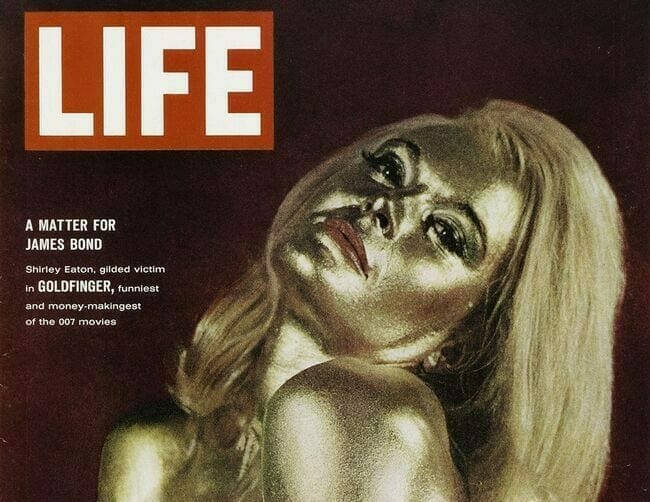 Peter Schiff and signs of strength in the junior exploration arena – Skeena (SKE.V) and Alexco (AXU.TO)

Now that the first quarter of 2020 is in the rearview mirror, we can reflect on this recent history. Q1 2020 was THE worst first-quarter EVER for the U.S. stock market. It was darker than even the darkest dark of the Great Depression.

Peter Schiff, in a live podcast aired earlier today (April 1), noted that while the Dow 30 was down 4.4% on the session, the Russel 2000—the best measure we have of the U.S. economy—was down a whopping 7%.

Today’s close on the Russel 2000 represents nearly a 40% drop from its recent peak.

It’s crazy to think about the amount of ground, the value lost, in the space of only a month. We certainly had our suspicions that the jig was nearly up…

There’s a popular belief that there’s a mountain of funds sitting on the sidelines, waiting to re-enter the market. But it’s possible that the psychology of the market has turned.

It’s possible that the trillions of dollars about to be printed will not be pushed back into stocks.

It’s possible that investors are beginning to understand the ruin the market is capable of unleashing.

It’s possible that share buybacks, a major driver of yesterday’s bull, are a thing of the past—companies receiving bailout packages from the gov’t will be in no position to continue loading up on their own stock.

There’s plenty of meaningful insights in this Schiff podcast. His take on the economy’s central planners—Powell and Mnuchin—is worth the price of admission alone…

In this era of broken economies, difficult-to-comprehend global debt, rampant currency debasement, and artificially low (negative) interest rates, gold is more of a no-brainer than it’s ever been.

Examining gold from a purely technical standpoint, an interesting pattern is playing out on the charts…

This chart depicts an inverse head and shoulders pattern. Note the neckline of this continuation pattern (red line, top of the chart). A breakout above said neckline could lead to a test of golds historic high at $1,900+, a level we haven’t visited since the summer of 2011.

I was heavily invested in gold and silver stocks that summer—it was a fine time.

Today, people wonder if the market will ever develop an appetite for junior gold and silver stocks. If pressed, “Yes” would be my emphatic reply.

The fact that Senior Producers dramatically scaled back exploration spending during the bear market years means that project pipelines—reserves and resources—are not nearly as robust as they should be.

Every day a gold producer digs ore out of the ground—every day they’re open for business—they reduce their inventory.

If a Producer wants to keep pumping out gold bars well into the future, they’ll need to replace the ounces they mine. The easiest way of bulking up their project pipeline is taking a run at a smaller company—one with significant resources on its books.

Put another way, they need to hunt. 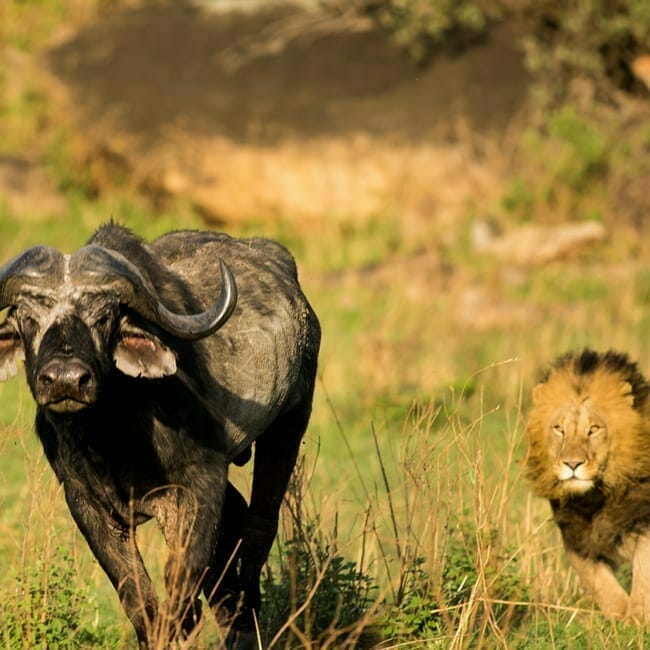 It can be a fun and lucrative pursuit, aligning yourself with resource-rich prey. I was positioned in several Juniors that were taken out by resource-hungry predators during the previous cycle. The takeover premiums were quite satisfactory.

Read: Gold – the time is nigh

Despite a setback in valuations, some of the juniors we follow here at Guru Central are pushing ahead, with full market support. Two examples…

The company now has ample funds to move into production.

My point in highlighting these two stories: money is stealthily moving into the junior arena.

Full disclosure: We currently have no marketing relationship with either Skeena or Alexco.