A “skies the limit” stock market = a house of cards? 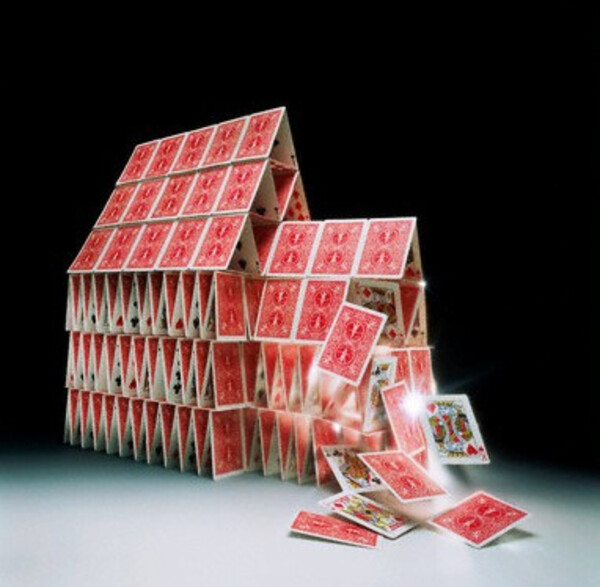 Lately, I’ve been making a point of asking those around me, when the conversation inevitably turns to stocks, “what’s your current exposure to equities?”

Some people don’t have a ready answer to that simple query. Some have a general idea, but many don’t have a clue as to how they are positioned among the various asset classes (equities, fixed income, cash equivalents, alternative investments).

People, particularly those with high-velocity careers, often plow the majority of their free-cash into mutual funds, all at the behest of their financial advisors⁠—people they barely know.

My next question, if I haven’t already been instructed to piss off: “How can you relinquish control of your hard-earned funds to a complete stranger with barely a second thought?”

I had a friend answer that very question just the other day, saying, “well, he’s got that thing up on his wall… that nicely framed license”. 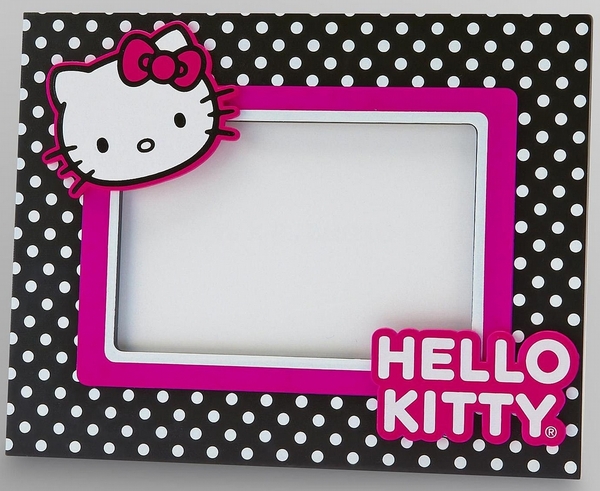 I suppose we’ve all been conditioned, to a certain degree, that it’s not our place to navigate these waters. We’ve been conditioned to seek out ‘experts’ to chart our financial destinies, much in the same way we turn to ‘experts’ in medicine to diagnose and treat what ails us.

My advice: gain a little knowledge. Learn as much as you can about the markets. Develop an awareness of the different asset classes and the types of securities that populate them.

Take in a few seminars. Join an investment club. Get to know people with market savvy—people who will challenge you to explore new ideas. Study.

Back when I was a young buck, I borrowed the Canadian Securities Course textbook from the library and studied it cover to cover. Later on, I took the Canadian Securities Course and attended a handful of lectures put on by a well-versed Vancouver broker. There, I was introduced to a commodities broker who took me under his wing, letting me sit shotgun during trading hours while he juggled dozens of complex futures and options trades. That exercise exposed me to a whole new world of opportunity.

Don’t get me wrong, financial advisors play a critical role, especially if you’re new to the investment arena. They can pick up the slack in areas where you lack understanding or discipline (money management strategies, for example). But trust needs to be at the foundation of the relationship. For me, trust requires due diligence.

It’s said success leaves clues. Ask a successful friend, someone with a fat nest egg, who they use to generate investment ideas. If it’s a full-service broker, the advice you get, not to mention the superior trade execution, may be (well) worth the steep commission schedule.

One last point on the subject: if you’re meeting a financial advisor for the first time and they deliberately trot out obscure terms and concepts set to impress and confuse—consider that a big red flag. Present your best ‘stop-wait’ hand gesture, rise from your chair and proceed to the nearest exit without saying a word. That’ll learn em!

Getting back to my original query, “what is your current exposure to equities?” The following decade-plus chart of the Dow 30 is the reason I ask…

The bull market in general equities has been in force for nearly 11 years—that’s some 130 months, unabated.

The above chart pattern represents the longest-running bull market in American history.

Equities appear invincible. Indestructible. It would seem nothing—not a damn thing—can knock them off their “skies the limit” trajectory.

Fact is, there are a number of catalysts that could erupt and wreak havoc in the days/weeks/months ahead. But rather than highlighting the usual suspects—undercurrents that could deliver a serious dose of the ol ‘what for’—let’s look at things from a slightly different angle. 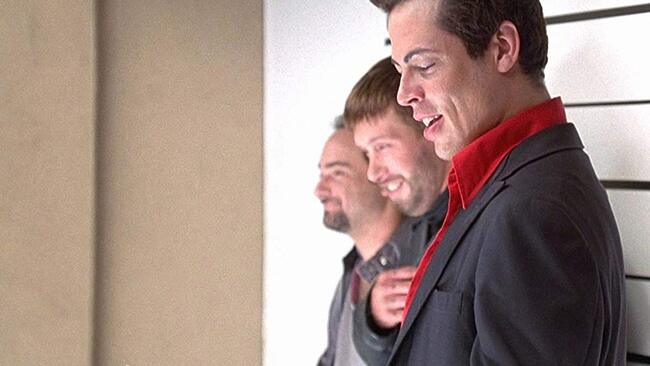 It’s no secret that the U.S. is deep in debt (massive understatement). The average U.S. citizen is also deeply indebted.

According to Doug Casey, the standard of living for the average American has been dropping for over four decades, and the decline is accelerating.

According to Ellen Brown, in a recent TruthDig piece:

I grew up believing the average guy—the retail side of the market—was responsible for much of the buying pressure that drives the market higher.

Obviously, Retail is not behind this march to higher ground. There’s something else behind this relentless upward trajectory.

“In the third quarter of 2019, the Swiss National Bank went on a buying spree and now owns a record of US$ 94.1 billion in U.S. stocks. The central bank is literally printing money and using that capital to buy shares in listed U.S. companies. 13F data from the SEC shows that SNB’s total holdings in U.S. stocks are valued at US$ 94.1 billion.”

Quantitative easing (QE), and a Federal Reserve lending window jarred wide-open, are underpinning these lofty levels. The Fed is abundantly aware that a bank’s assets and liabilities are intertwined to the extent that if one fails, it could trigger a processional effect that takes the entire global banking system down.

Back to Ellen Brown:

“This does not serve the real economy, in which products, services and jobs are created. However, the Fed is trapped into this speculative monetary expansion to avoid a cascade of defaults of the sort it was facing with the long-term capital management crisis in 1998 and the Lehman crisis in 2008. The repo market is a fragile house of cards waiting for a strong wind to blow it down, propped up by misguided monetary policies that have forced central banks to underwrite its highly risky ventures.”

When you consider all of the above, one has to wonder how much longer this can go on—how sustainable are these historic market highs? How long can the Fed, and other central banks around the globe, keep this house of cards propped up?

It might be time to consult your financial advisor and ponder the idea of reducing your exposure to general equities, and perhaps increasing your weighting in securities that function as a hedge.