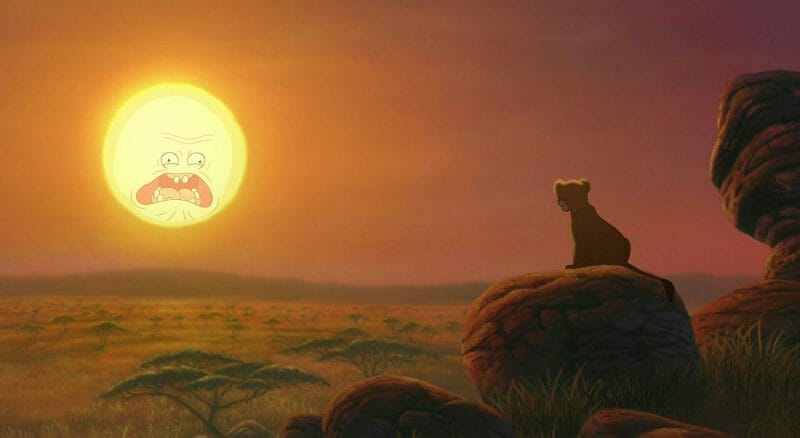 Nobody is very happy with SOL Global (SOL.C) at the moment.

$HARV can’t seem to close their financing which was announced in July. How will $SOL monetize shares of $HARV? The soap opera continues….hand job city.

Self-described as “an international investment company with a focus on investing in cannabis and cannabis related companies,” SOL invests with the ultimate aim of cashing out.

Take Verano Holdings, one of SOL’s investments, for example: The company was to be acquired by Harvest Health (HARV.C) until the U.S. Department of Justice kindly request a second round of information from both companies in regards to their anti-trust mandate.

The acquisition has been put on hold and, by all accounts, receiving a second-round request from the DOJ means the companies in question have an arduous and lengthy process ahead of them.

On Halloween, SOL’s CEO, Brady Cobb, tweeted out the following regarding the company’s outlook in an attempt to let investors know an even-keel approach was being taken.

Even so, the DOJ’s nosiness into the Verano Holdings has held up the acquisition’s closing, and SOL is a significant shareholder in Verano. 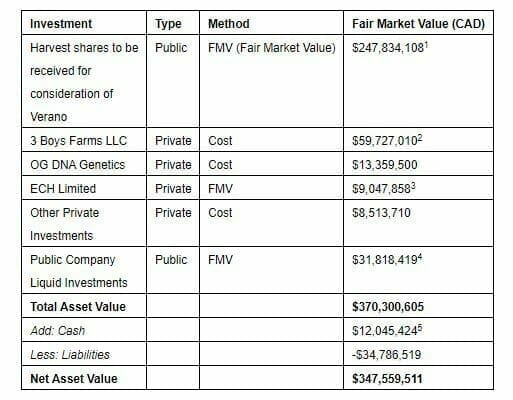 Instead of closing the deal in the first half of 2019 as originally predicted March 11, Harvest is now aiming for the end of this year, she said.

From a high of almost CA$14 a share shortly after the deal was announced, Harvest stock is now trading closer to CA$6.80.

Harvest Health is currently trading at $3.20, and SOL lists an unrealized loss of $55.9 million on its Verano investment during the period ended June 30, 2019, but, and there’s always a but, the loss “was partially offset by an unrealized gain of $24.3 million in the Company’s investment in Heavenly Rx Ltd.”

Heavenly Rx, a hemp-focused portfolio company and SOL subsidiary, owns a big portion of Jones Soda and invested USD$9M to fund the development of CBD beverages. SOL itself also took on a 10% stake in Jones, according to CNN.

That’s called arbitrage, folks, and SOL Global knows how to pick ’em. Another SOL investment which has been picking up steam is One Plant, formerly 3 Boys Farm.

One Plant, a GAP and GMP approved organization which operates 14 medical cannabis treatment centers in Florida, a delivery service and their own organic-certified greenhouses “continued week-over-week delivery growth of 20 per cent or more; week-over-week patient onboarding of 20 per cent or more; and a 300-plus-per-cent increase in call volumes and orders from patients in Florida.”

The Florida-based company was recently ranked seventh in flower sales out of 14 medical cannabis treatment centres, and tenth overall in sales throughout the state, all without having a single dispensary open.

Then there’s the company’s $4.5M investment in European Cannabis Holdings (ECH), a corporate collective helping to affect the future of cannabis on the continent.

But nobody is happy with SOL, right? That’s why, last week, SOL announced it was going to buy back 2.73 million shares, up to 5% of its float.

The justification was that “the market price of its Shares may not fully reflect the underlying value of the Company’s business and future prospects,” according to an anonymous director.

Companies don’t typically do share buybacks when they’re down, according to Forbes. Normally, CEOs get antsy and prefer to do these maneuvers while stock trends up. Not SOL though.

Why do it with limited capital on the books? It’s because the value of SOL’s investment in Verano is greater than its own market cap. This company is undervalued.

But even with the successes of One Plant and Heavenly Rx, which aims to list publicly soon, the next month is going to be a crucial one for Harvest, Verano and SOL Global:

The certification of substantial compliance triggers the start of a 30-day waiting period during which Harvest and Verano will continue to work constructively with the DOJ to complete the investigation. The waiting period is expected to expire on or around Dec. 4, 2019, after which the parties will be free to close unless the DOJ takes legal action to block the transaction. 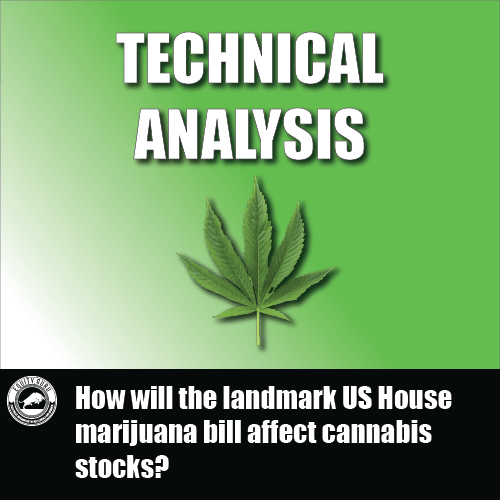 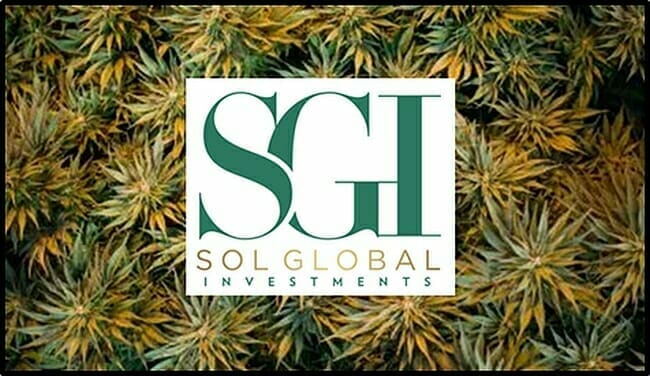 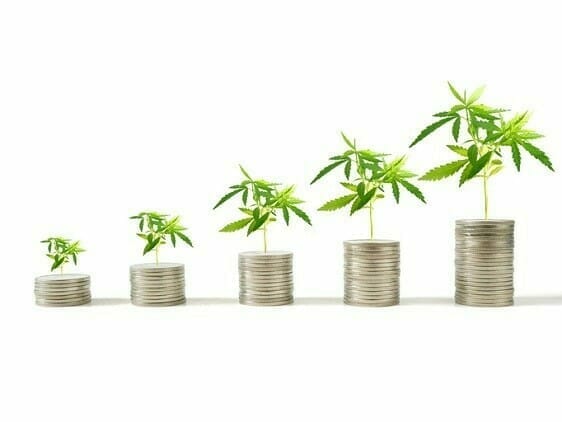 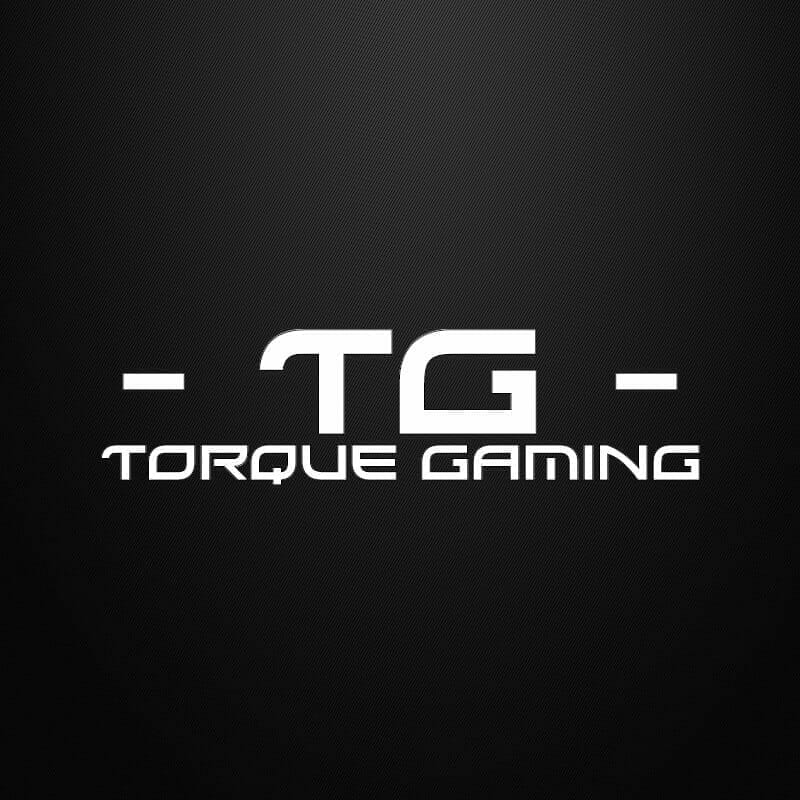