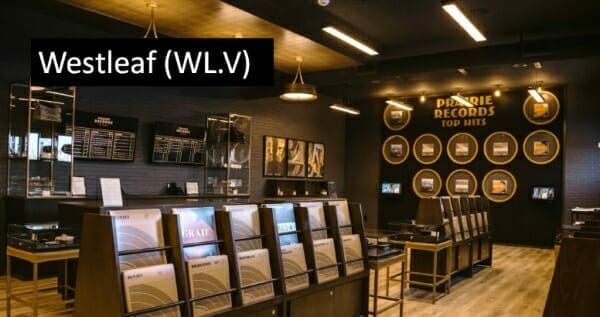 On November 4, 2019, Westleaf (WL.V) announced that Westleaf Labs has received an initial “white label” order from Delta 9 for a three-month supply of vape pens and cartridges, representing anticipated revenue of  about $740,000, “starting as early as January 2020”.

The deal carries a minimum total commitment of $4 million – about 10% of WL’s current market cap.

White-labeling is less sexy than branding but potentially more profitable – due to single bulk orders that come without the expense and operational drag of marketing and distribution.

White label products are sold by retailers with their own branding and logo but the products themselves are manufactured by a 3rd party.  In this scenario, the manufacturer uses the branding requested by the buyer, instead of its own. 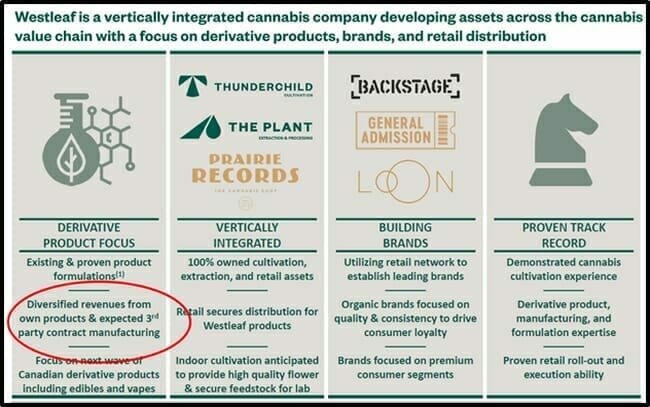 “Westleaf has been largely forgotten by investors over the past year mostly because their business model,” stated a baroque article written by Mr. Millionaire, “which was formerly ‘to open some marihuana stores’ – has quickly been recognized as not much of a business model at all in Canada.”

“The reasons for this are outside the scope of Westleaf’s responsibility; literally hundreds of competitors have opened across Alberta as that province has done god’s work and created a true industry,” continued Mr. Millionaire, “While the BC, Quebec, and Ontario markets have come to naught due to governmental ineptitude, greed, and hubris.” 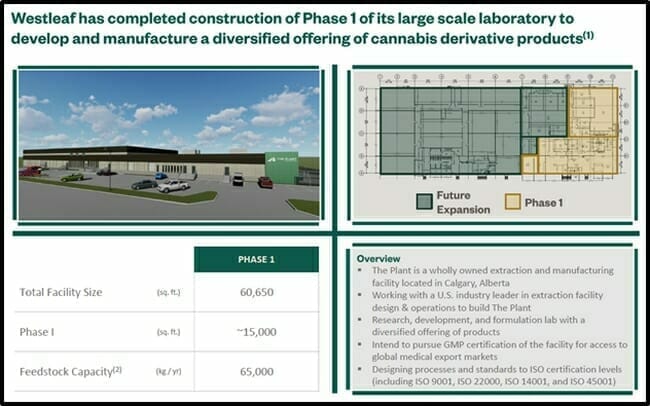 “This is another important milestone in the development of Westleaf, as we add the critical processing and manufacturing component to our vertically integrated strategy,” stated Scott Hurd, President and CEO of Westleaf.

“We expect will see increase in demand as we enter Cannabis 2.0,” added Hurd, “and the legalization of a myriad of new products.”

The one-year agreement was previously announced on July 24th.

“When looking at our suite of options for white-labeled derivative cannabis products, Westleaf stood out as the clear choice.” stated John Arbuthnot, President and CEO of Delta 9, “Given Westleaf’s large menu of existing product formulations and distribution capabilities through their cannabis retail chain, Prairie Records.”

In his influential 1949 book: The Organization of Behavior, Canadian psychologist Donald Hebb theorized that “one thought is more likely to trigger another thought” if those two thoughts are linked together multiple times in the past.

The retail concept behind Westleaf’s (WL.V) Prairie Records acknowledges the nostalgic link between music and cannabis. 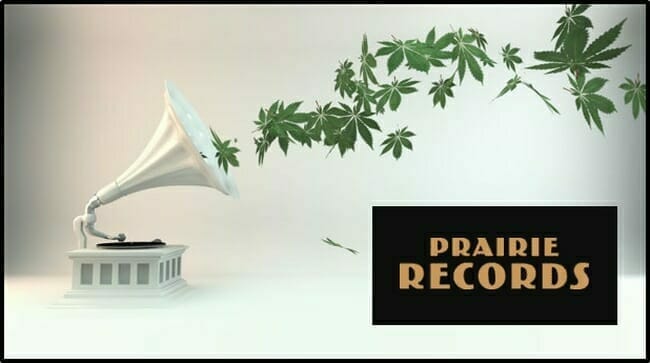 “The concept of the cannabis store taps into music – an element that is deeply woven into every aspect of our lives, no matter who or where you are,” stated Hurd.

The current Canadian cannabis marketing regulations make it almost impossible to create powerful retail brands.  WL is bypassing that by creating a strong brand association between the customer and the store (rather than the product).

With its innovative method of reaching their demographic, WL is erasing the head shop stigma of selling legal weed, while securing Westleaf as a provider of “premium craft cannabis for the discerning Canadian cannabis connoisseur.”

“These are premium retail locations,” stated Hurd. “The stores check off all the boxes of our retail concept, high foot traffic locations in urban settings and resort destinations, as well as being in Alberta, which continues to lead the country in legal cannabis retail.”

According to Statistics Canada, the number of Albertans aged 15 or over who’ve used cannabis in the past three months increased from 16% in 2018 to 20% a year later, one of the highest rates among the provinces.

With nothing but a clever concept, that valuation was definitely too high.

With cash-flow deals like Delta 9, that valuation is probably too low.