Imagine you are a diabetic and every day you are forced to walk through a crime invested neighborhood to get the insulin you need to survive.

In this neighborhood, people frequently get mugged.

But you are not the victim.

The victim is your insulin dealer, who happens to be an 8-year-old child.

This is the predicament of major automobile manufacturers currently securing cobalt from the Democratic Republic of Congo (DRC) – a country with a serious child-labour problem.

On May 27, 2017, we first alerted our readers to the problem – and the opportunities – arising from the child-labour situation in the DRC.

Stating that the DRC has lax labor standards is like saying Thailand is sunny.  It’s famously sunny.  It’s been sunny as long as anyone can remember.

Sky News (UK) reporting on labor conditions in the DRC. 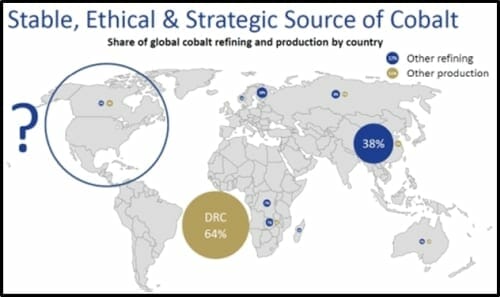 Exposing our readers to profitable investments is gratifying.

It’s also how we eat.

With the heat on this sector, news flow is hot and heavy. 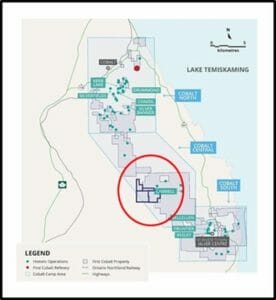 “Expansion of First Cobalt’s property into this highly prospective area increases the opportunity for regional exploration work in keeping with the Company’s intention to identify bulk cobalt mining opportunities,” stated Trent Mell, President and CEO of FCC, “Cobalt Central was historically underexplored yet the Caswell mine to the east of these claims boasts one of the highest historic cobalt-to-silver ratios within the Camp making this region highly attractive for continued exploration.”

A recent prospecting program at Caswell identified high-grade mineralization at surface, including 9.44% cobalt, 1.27% copper and 2.92% nickel.

According to the press release;

Caswell mine was initially developed in 1910, with two shallow shafts no more than 40 metres below surface. The mine produced almost 5,000 pounds of cobalt and over 1,500 ounces of silver in 1936, for a remarkable cobalt-to-silver ratio of 3.3 lbs Co for each 1 oz Ag produced. 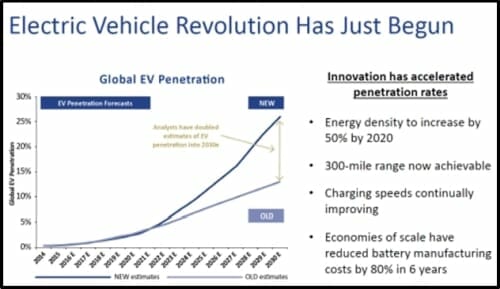 “We have some of the best assets in the world for our exploration,” stated Mell in a recent interview with Uptick Newswire, “We are in a sweet spot right now.”

At a press conference last week BMW board member, Oliver Zipse confirmed that sourcing of cobalt and other critical materials is “the most important” question BMW is wrestling with.

“We have a detailed strategy for the future,” explained Zipse, “that secures our volume need as well as the origin and the type of production, so that we can obtain it in good conscience.”

That howling sound you hear is the wind – pushing Canadian cobalt companies higher.