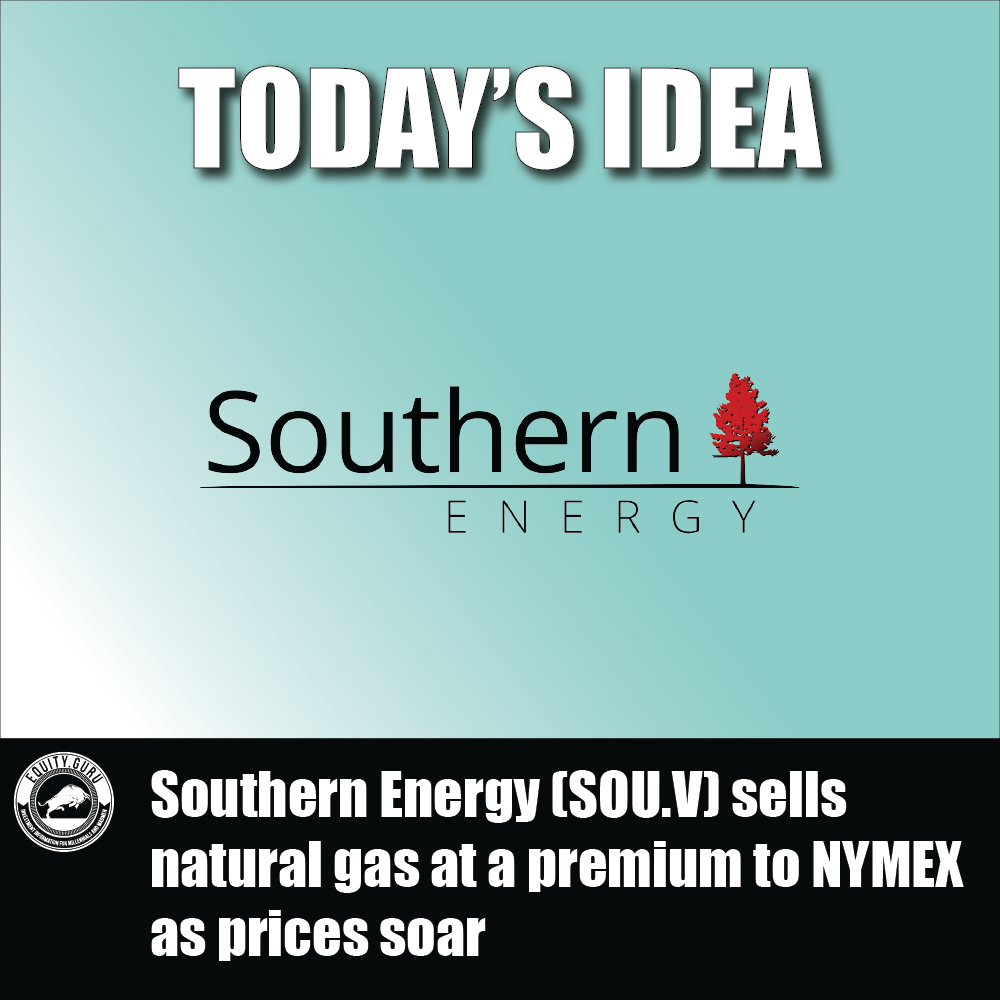 “US Natural Gas futures are trading around the $8.80/MMBtu mark, not far from a 14-year peak of $9.75/MMBtu hit in late July, buoyed by strong overseas and domestic demand,” reports Trading Economics (TE).

“The temperatures in the US this summer remain high, with several heatwaves boosting demand for air conditioners,” continued TE, “demand from Europe remains strong as the critical Nord Stream 1 pipeline from Russia to Germany is currently running at 20% capacity”. 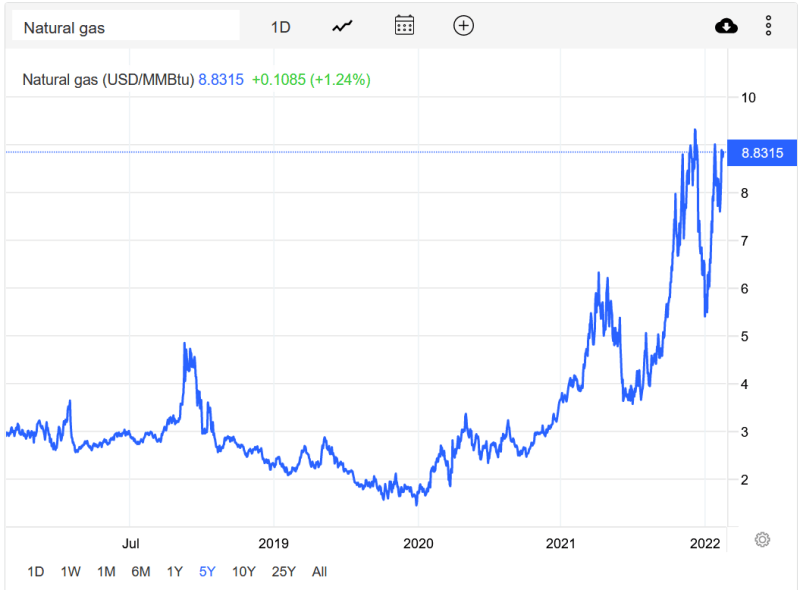 The money is being used to launch a continuous organic drilling programme at the Company’s Gwinville field, as well as to increase SOU’s financial flexibility to acquire new assets.

“We now look ahead to further exciting operational activity at Gwinville while also being capable of considering M&A opportunities in our core area of expertise from a position of strength,” stated Ian Atkinson, President and CEO of Southern Energy.

“Strong demand in our core area is further highlighted by spot basis where our natural gas is currently selling for a $3.40 per MMBtu premium to NYMEX,” stated SOU, “The Company continues to monitor these premium prices and is prepared to hedge additional basis exposure at these elevated basis premiums”.

“We are now selling natural gas at a premium to NYMEX pricing which I believe is indicative of the current supply and demand dynamics we are facing in the United States, and our ability to lock in long term hedges at these elevated basis premiums is indicative that this supply demand imbalance is forecasted to remain for an extended period of time,” added Calvin Yau, CFO of Southern.

“I’m not altogether bullish on oil and gas plays specifically focused on oil,” admitted Parry, “It’s a profitable industry right now. But I also think that everyone who’s been at the pump over the last six months has gone online and looked at prices of electric vehicles. The oil industry is squeezing the most that it can out of us – while it still can.”

When we started talking about Southern Energy, it went from about 20 cents to about $1.40. It’s back at 84 cents now, which to me, is a really good place to buy in.

When the oil industry was in the toilet last year, these guys [Southern Energy] were out acquiring, positioning themselves for when it would come back. And they timed that run to perfection.” – End of Chris Parry quote.

Meanwhile Southern Energy Insiders have been adding to their positions. 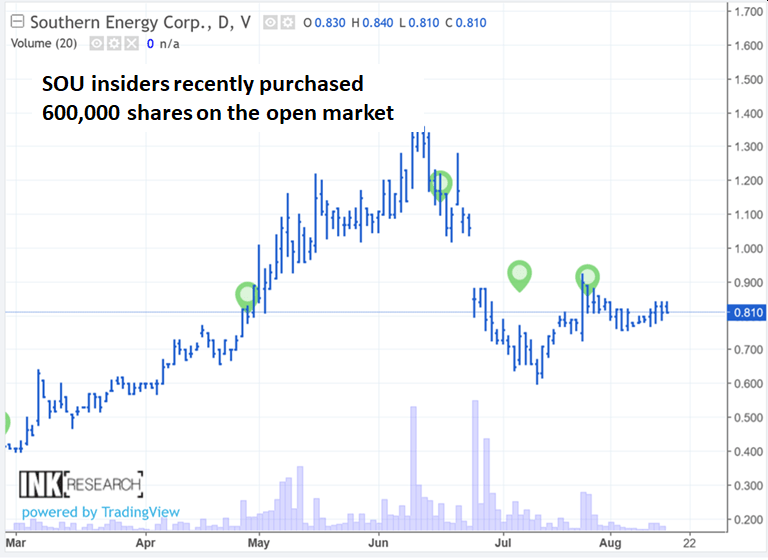 Southern Energy has an interest in 220 net producing and 80 non-producing wells which are comprised of conventional, low-decline, long-life reserves in fields with abundant infrastructure, low operating costs and premium commodity pricing.

The MISB is the most productive basin in the northeastern Gulf Coast Region, having produced more than 1.5 billion barrels of oil and 6.5 Tcf of gas. It extends from northeastern Louisiana to southwest Alabama.

Southern operates and owns an average 96.7% working interest in approximately 12,000 held by production acres of land in the Gwinville field. The Gwinville property represents about 53% of the company’s Proved plus Probable (2P) reserves, and approximately 23% of Southern’s 2021 average production.

Southern operates and owns an average 99.0% working interest in approximately 3,450 held by production acres of land in the Mechanicsburg field. The Mechanicsburg property represents about 25% of the company’s Proved plus Probable (2P) reserves, and approximately 21% of Southern’s 2021 average production. The main producing zone is the Cotton Valley formation. 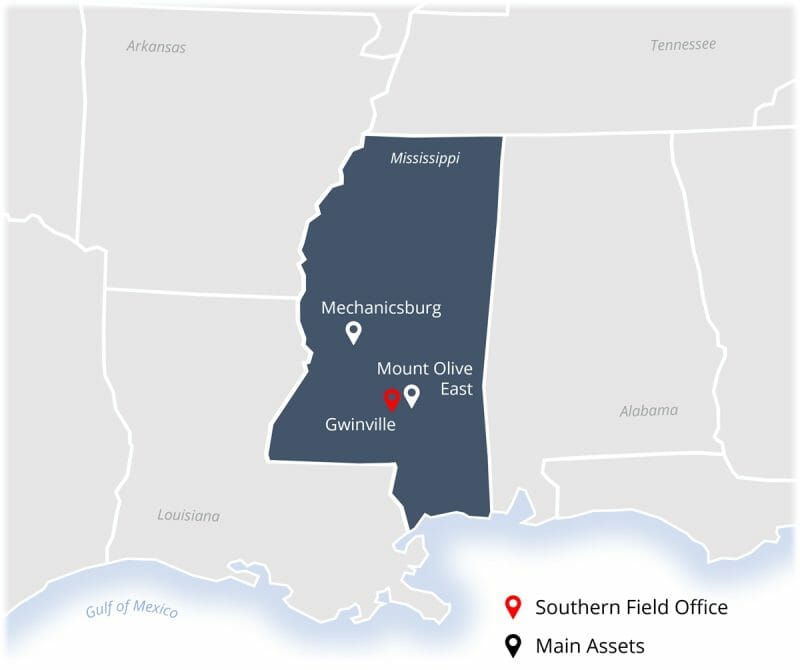 “This is a transformational moment for our company,” stated Atkinson, “Not only are we adding material production, reserves, and cash flow at a time when gas prices are near 14-year highs, but we are solidifying and executing our operational strategy to deliver multi-year redevelopment from our assets and highlighting the significant opportunity and optionality we have in providing equity growth for shareholders”.

“While still premature to make accurate type curve predictions for these and future Gwinville wells,” added Atkinson, “we can say at this point, that the early flowback performance is far superior to any of the previous Selma Chalk wells in the area. Our operations team has done an excellent job of safely managing the stimulations on the three-well pad, and we expect costs to come in-line with AFE estimates.” 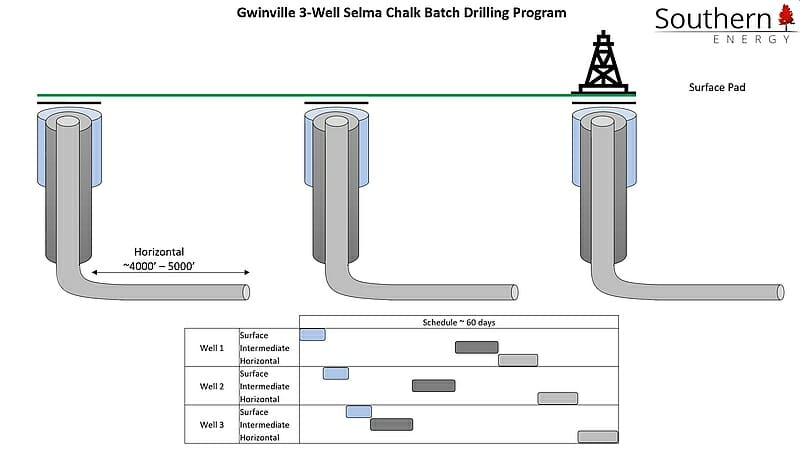 “Energy companies and traders are raking in huge profits selling US natural gas to Europe as prices on the continent skyrocket,” reported Business Insider on August 13, 2022, “With a single shipment netting around $200 million of profit, according to industry experts.”

“US exports of natural gas across the Atlantic have surged in 2022, as companies pounce on the huge earnings on offer while European governments facing a Russian supply squeeze desperately try to fill their storage tanks before winter.

“You’re not talking about a margin. You’re talking about a multiplier,” Laurent Segalen, an energy investment banker who hosts the Redefining Energy podcast, said about the so-called arbitrage trade.

“All in all, it’s insane,” Segalen told Insider.

“With a multi-year drilling inventory in Gwinville alone, we look forward to realising our forward growth potential of our goal to reach 25,000 boe/d; with more drilling anticipated to begin later this year,” stated CEO Ian Atkinson last month. 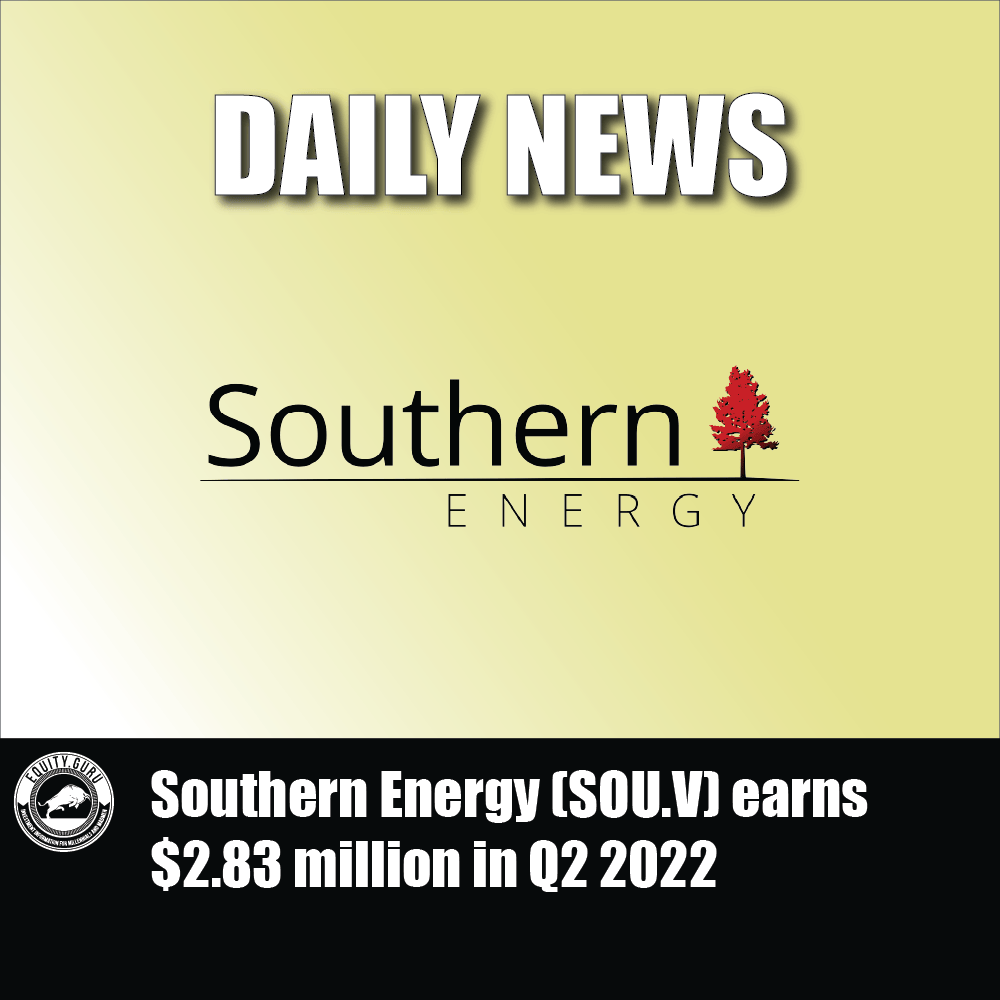 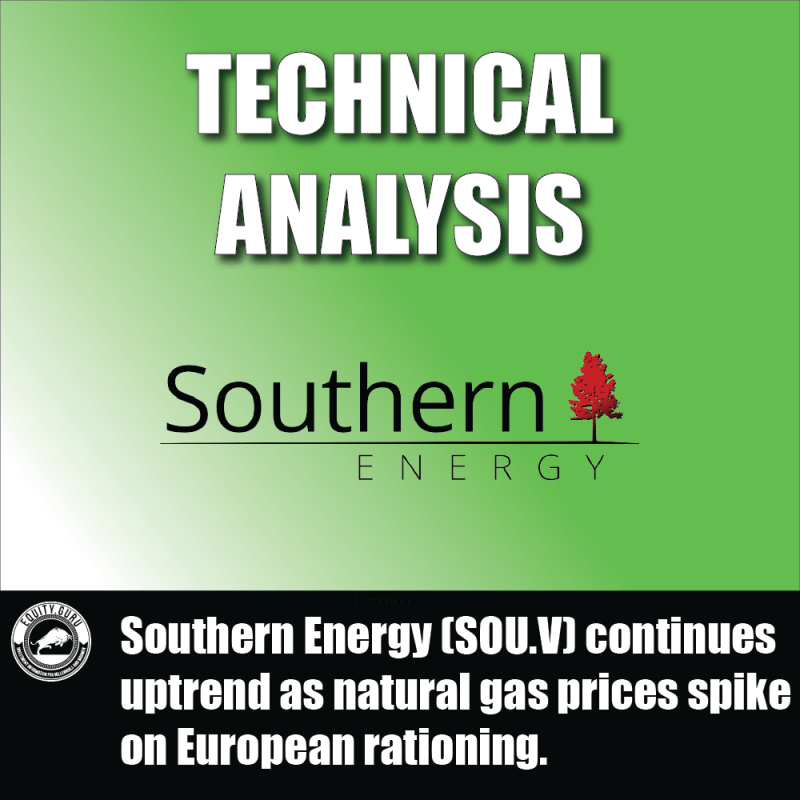 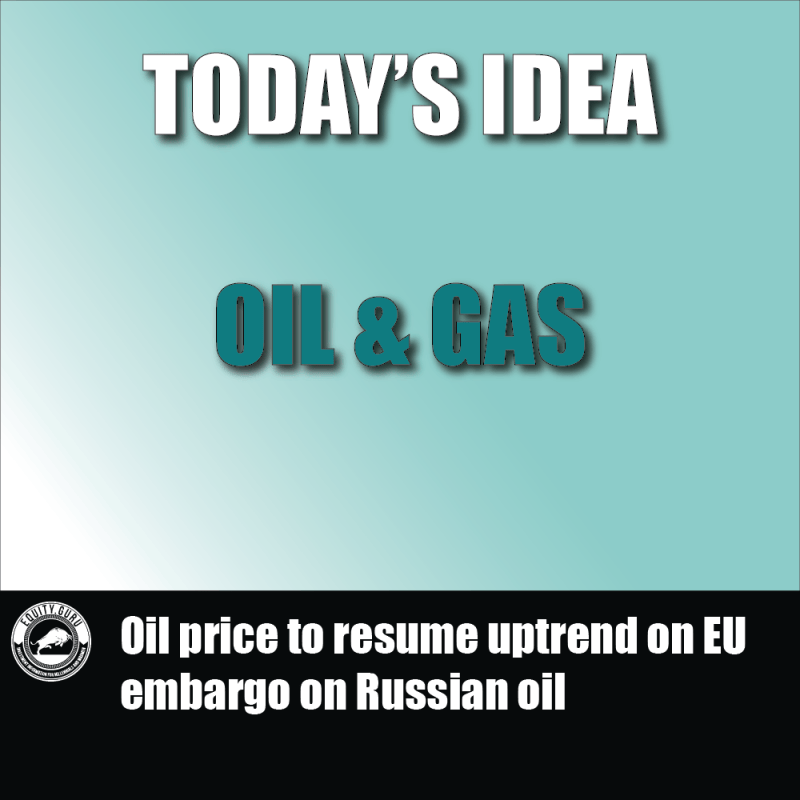 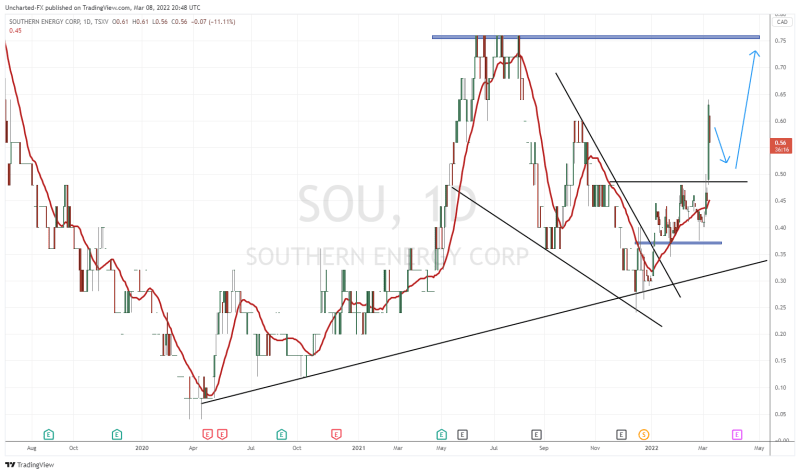 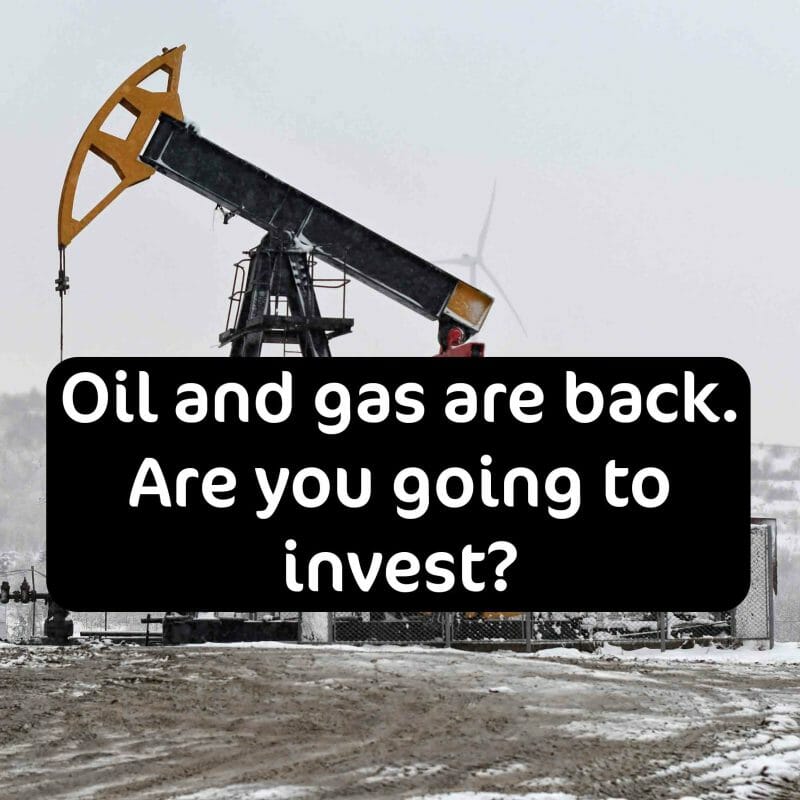 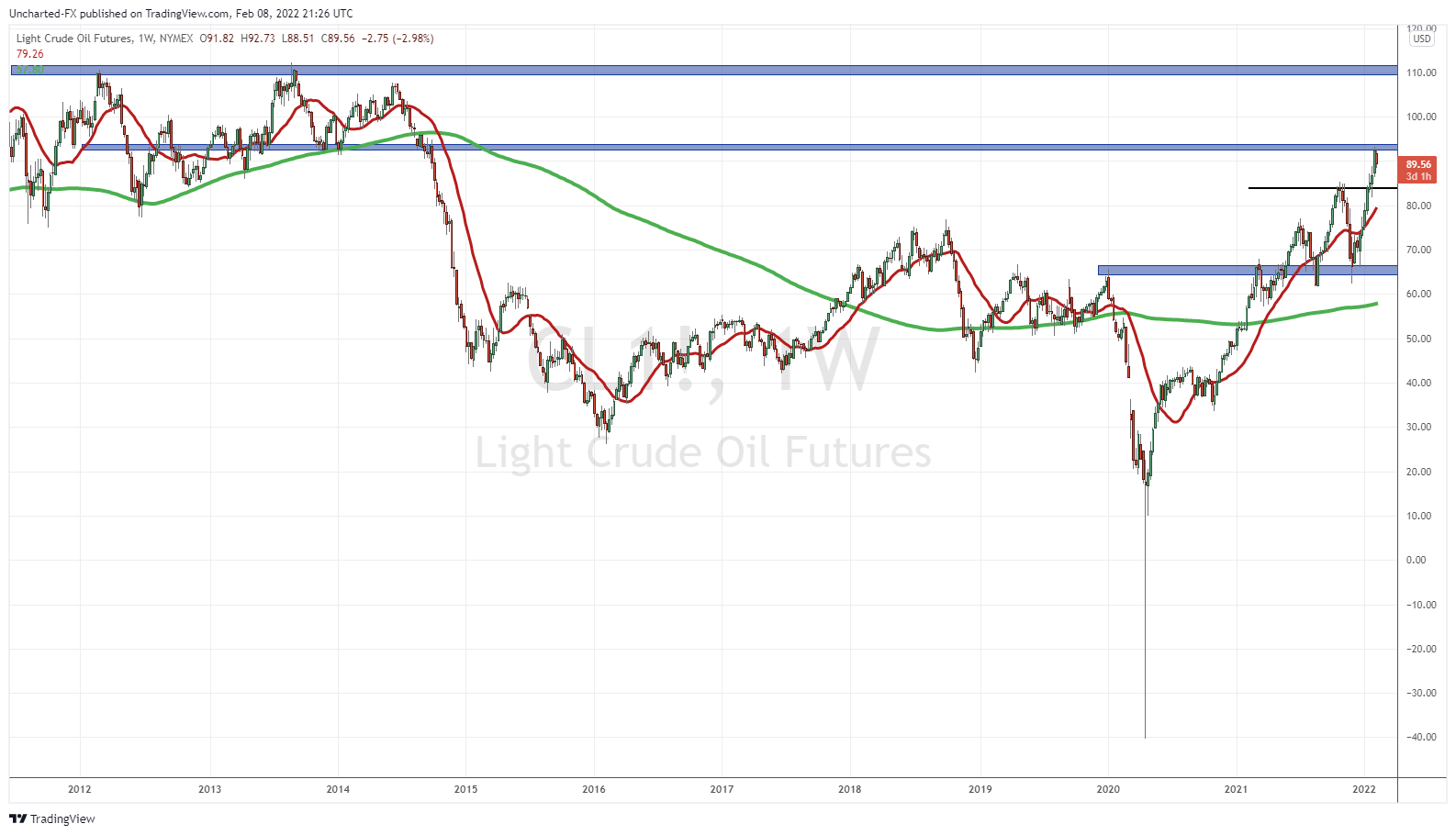