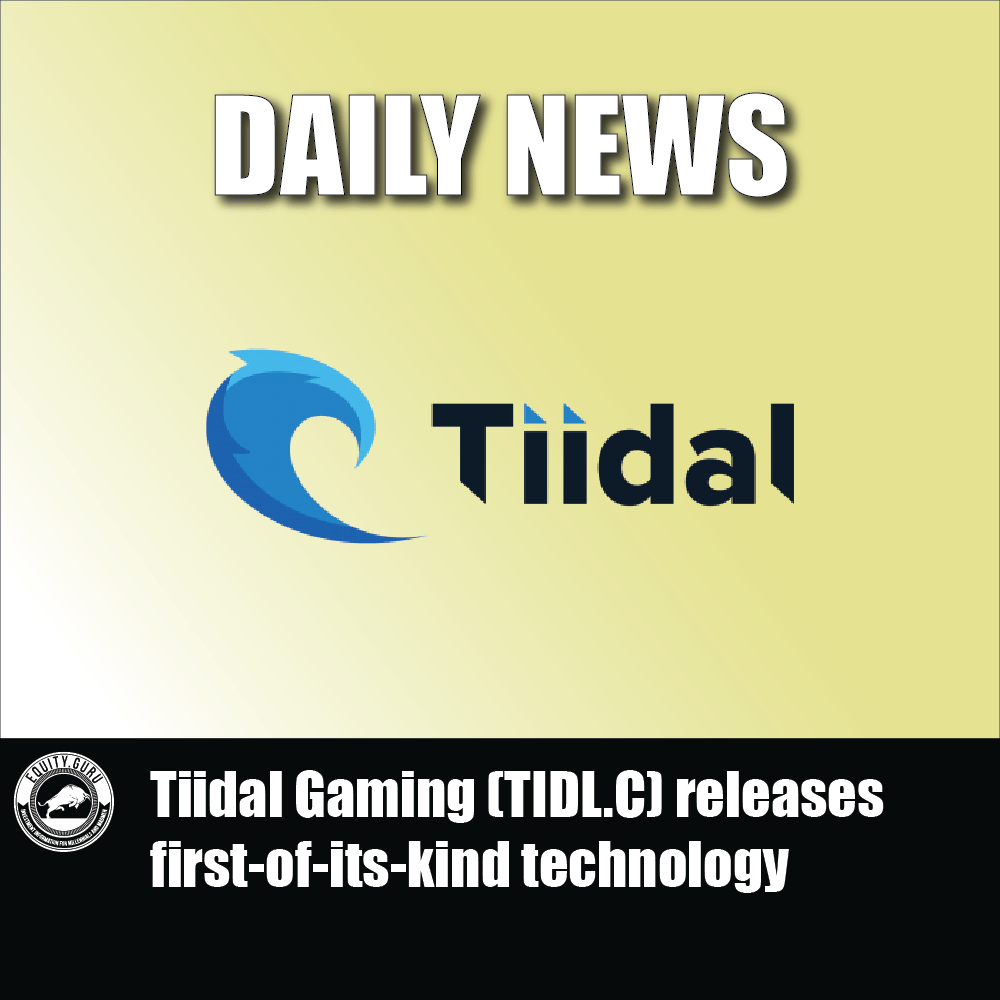 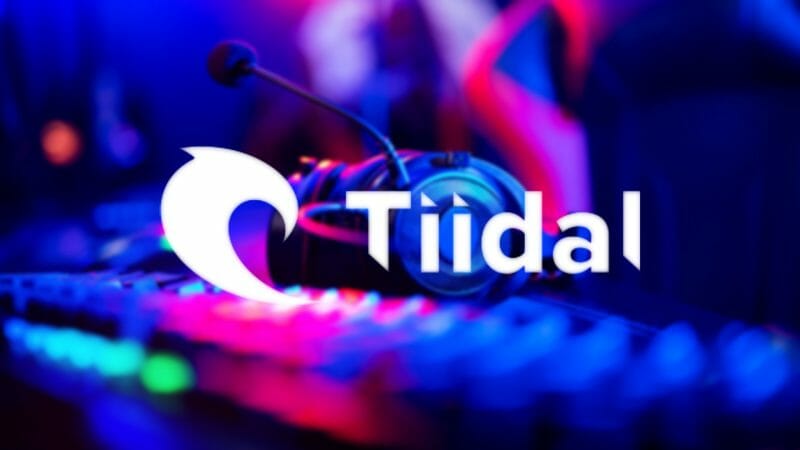 Tiidal Gaming Group Corp. (TIDL.C) announced today that Sportsflare, a wholly-owned subsidiary of the Company, has released eSports 3.0. Tiidal’s eSports 3.0 represents the Company’s latest end-to-end eSports betting solution, featuring first-of-its-kind technology. This technology will enable bettors to make flash bets on some of the most popular eSports titles, including League of Legends and Dota 2.

“Currently, we see a major disconnect between bettings odds and data streams in the industry. Esports 3.0 helps sportsbooks overcome this problem and as a result, puts Sportsflare in a unique position to capitalize on new opportunities,” commented Max Polaczuk, Chief Technology Officer of Tiidal Gaming.

So, what are flash bets? According to Tiidal, flash bets will allow bettors to place wagers on in-game outcomes, numerous times within a single match. In other words, rapid-fire betting. With this in mind, Tiidal’s latest innovation will further strengthen the Company’s position in the eSports betting market. Keep in mind that the global eSports betting market was valued at USD$66.98 billion in 2020.

Traditionally, the term “gambling” has been associated with casinos, sports, and lotteries. However, a new pillar in the form of eSports is beginning to take shape. As a whole, the eSports market was valued at USD$1.08 billion in 2021. Looking forward, this market is expected to more than double, reaching a value of USD$2.8 billion by 2028 and expanding at a compound annual growth rate (CAGR) of 14.50%.

This market’s growth is largely driven by a growing interest in video games. It should be noted that the video game industry was estimated to be worth $178.73 billion in 2021. At the time, the video game industry’s revenue had actually surpassed the value of Hollywood and the music industry combined. To put things into perspective, this market is expected to reach an impressive value of $268 billion by 2025.

Go Where the Money Is 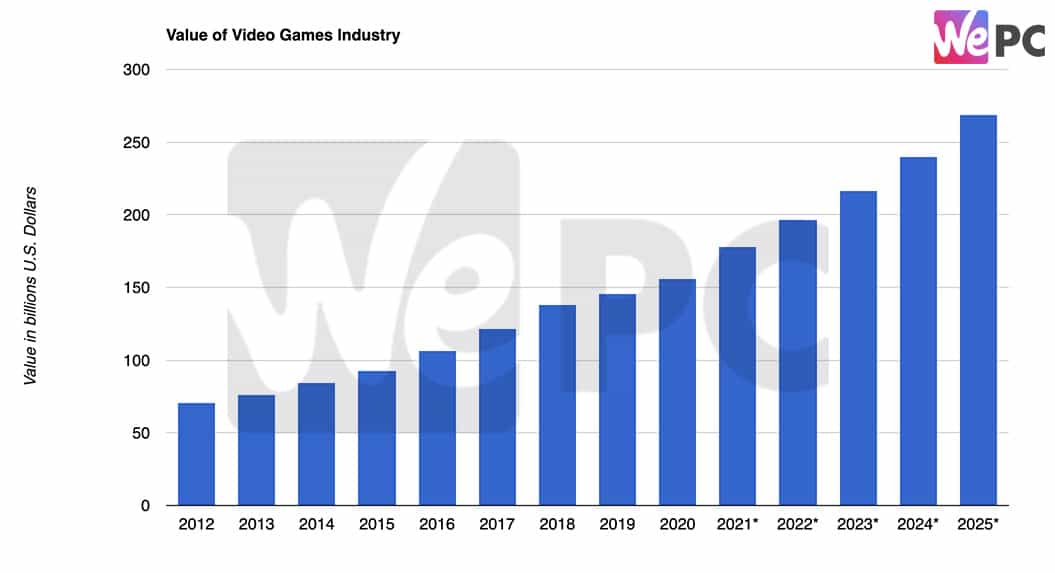 As previously mentioned, Tiidal’s eSports 3.0 will allow bettors to place flash bets on popular titles like League of Legends and Dota 2. With more than 180 million monthly players,  664.1 million hours watched in 2021, and frequent tournaments, League of Legends has solidified its spot as one of the most popular eSports titles. In terms of real-money eSports betting, League of Legends also possessed the largest share of eSports betting volume by game, according to Legal Sports Report.

“In addition to having the most player markets and highest number of available esports betting markets, we have released Esports 3.0, an improved esports betting product that brings the first ‘flash-betting solution’ to the esports space,” said Mr. Polaczuk.

With this in mind, Tiidal intends to capitalize on the lucrative eSports betting market with its new eSports 3.0, which will feature real-time visualizations and dynamic odds based on gameplay. Additionally,  all of the Company’s products, including Betbuilder, MicroMarkets, eSports Odds, and Bet-on-Yourself will be converted into functionalities of Tiidal’s eSports 3.0 offering.

Tiidal’s eSports 3.0 may be attractive for a couple of reasons. For starters, the ability to place multiple wagers within a single game would increase bettor engagement and, therefore, product attractiveness. From a sportsbook’s perspective,  having access to a wide range of betting-related tools via a single integration could potentially make a sportsbook more attractive to bettors. 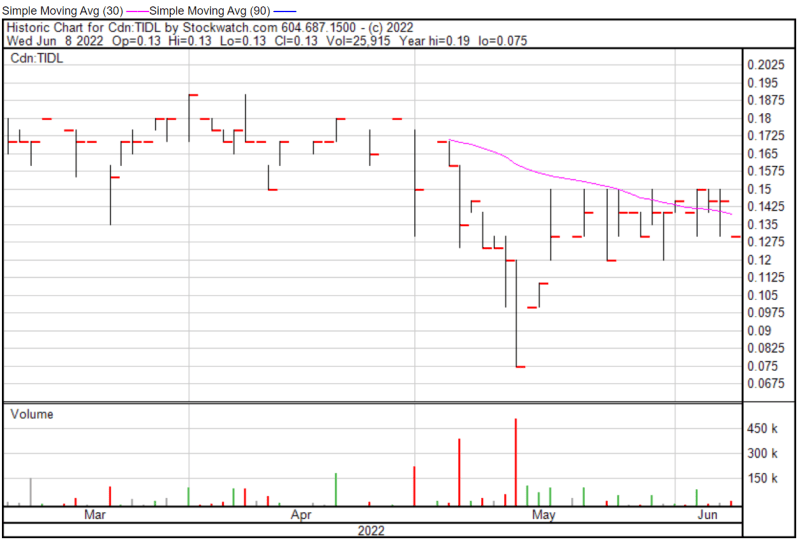 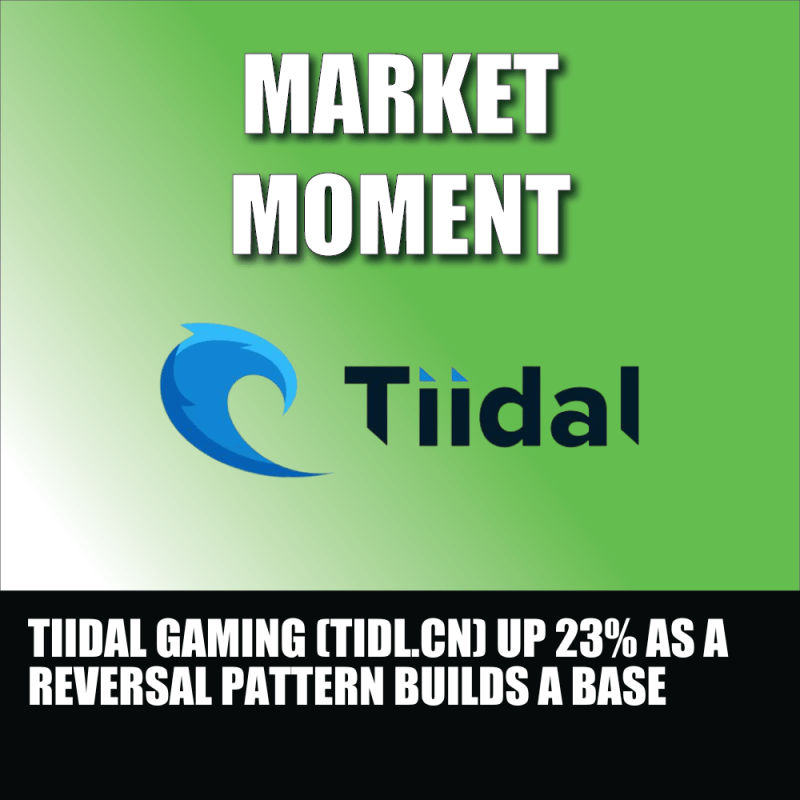 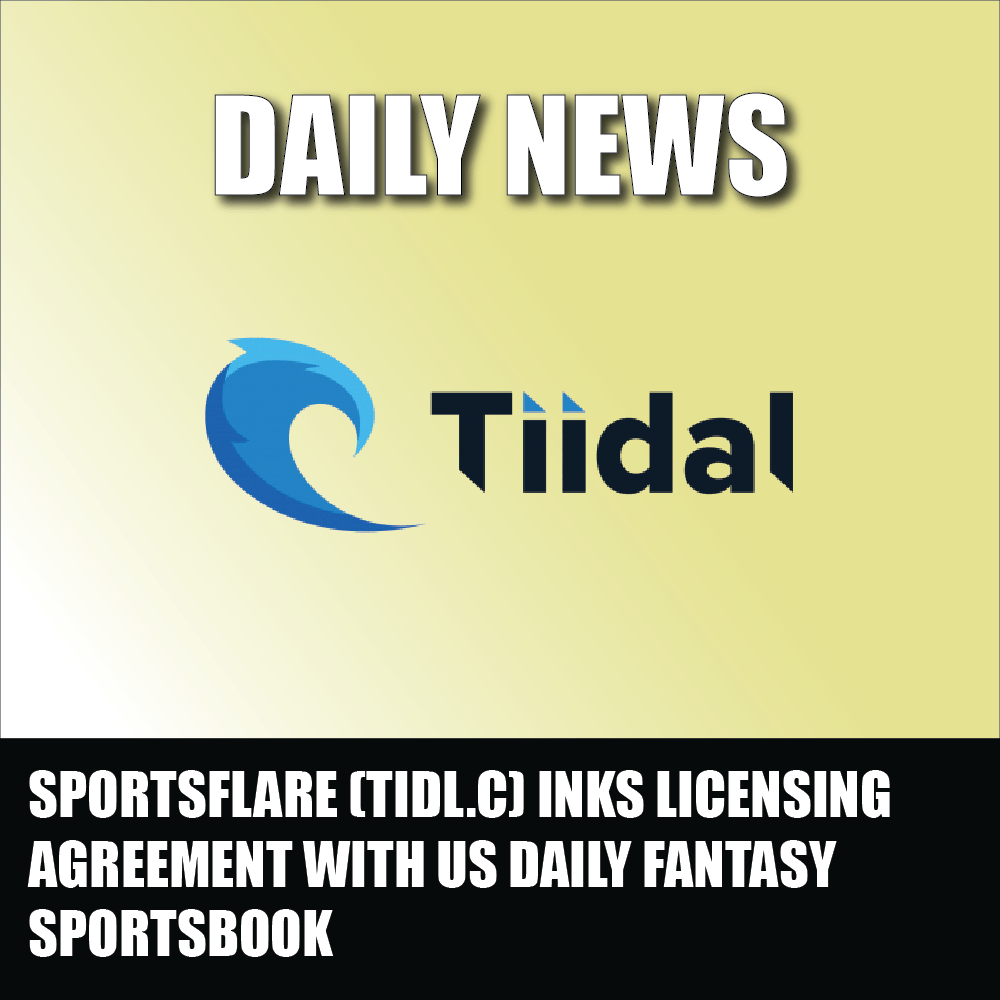 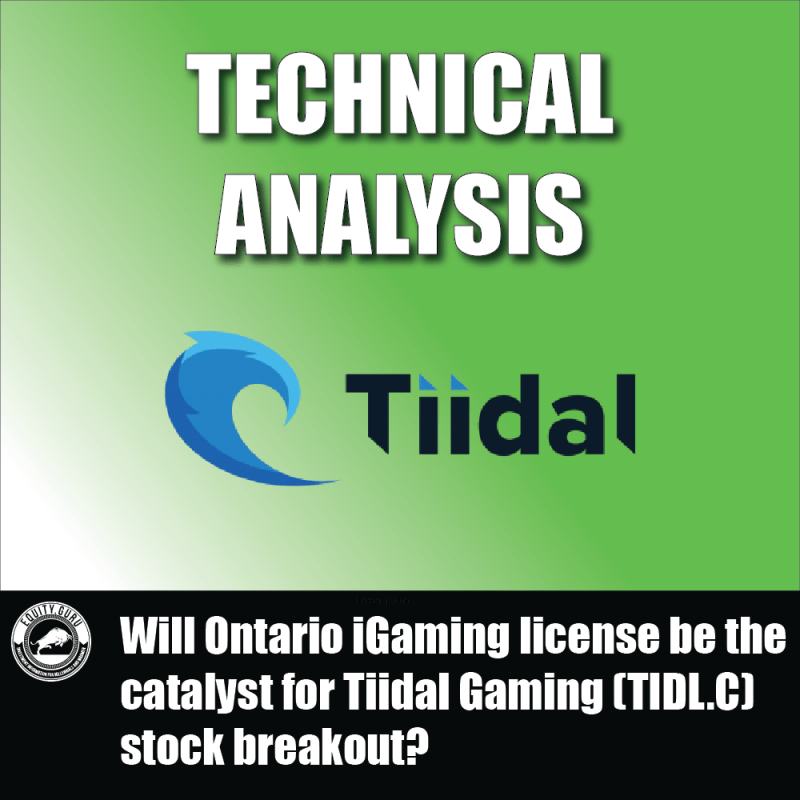 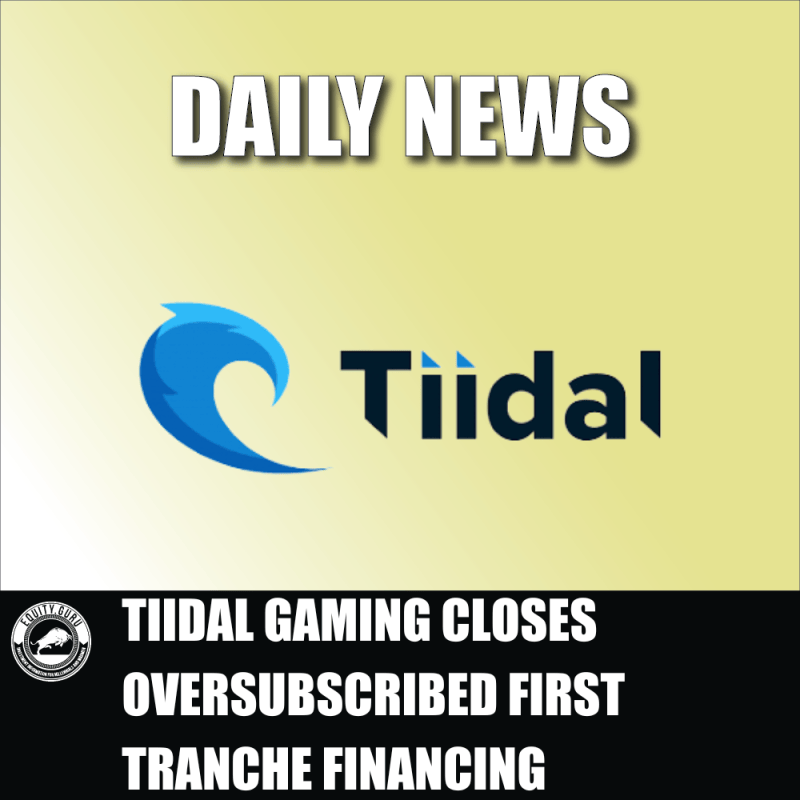 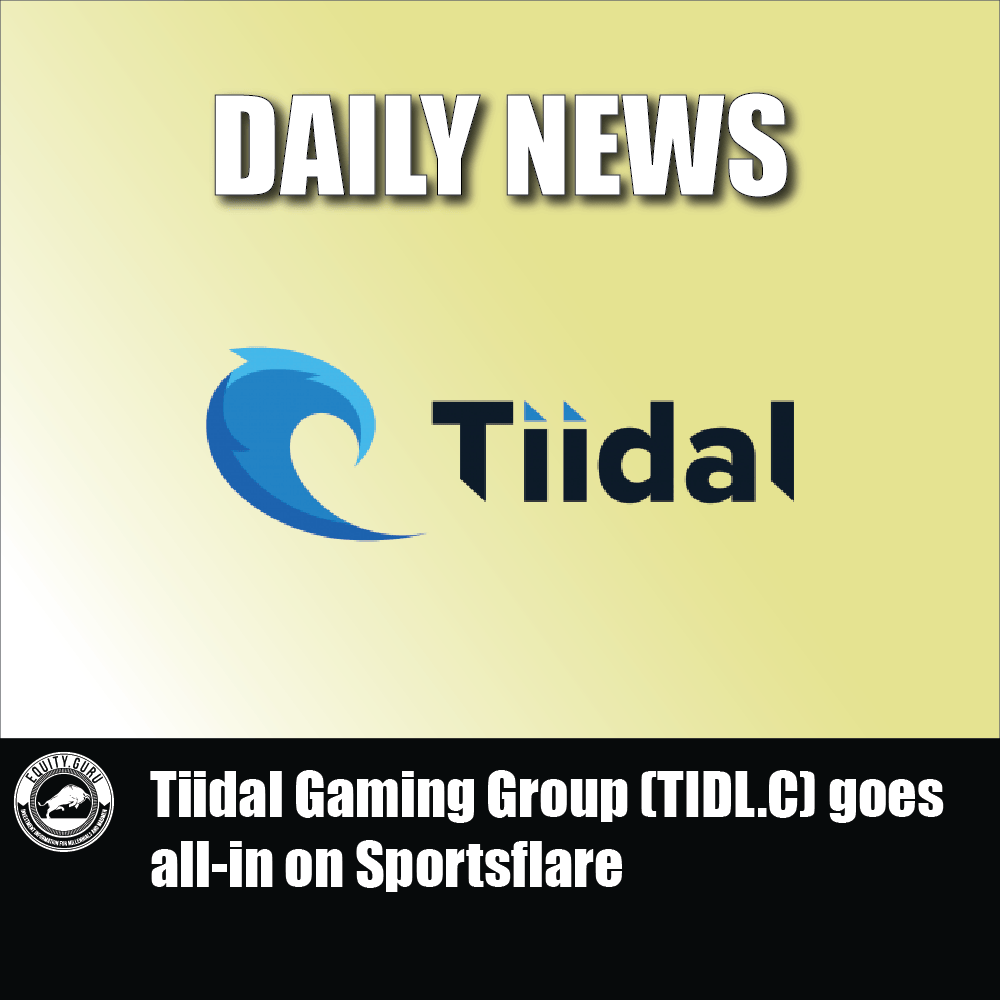