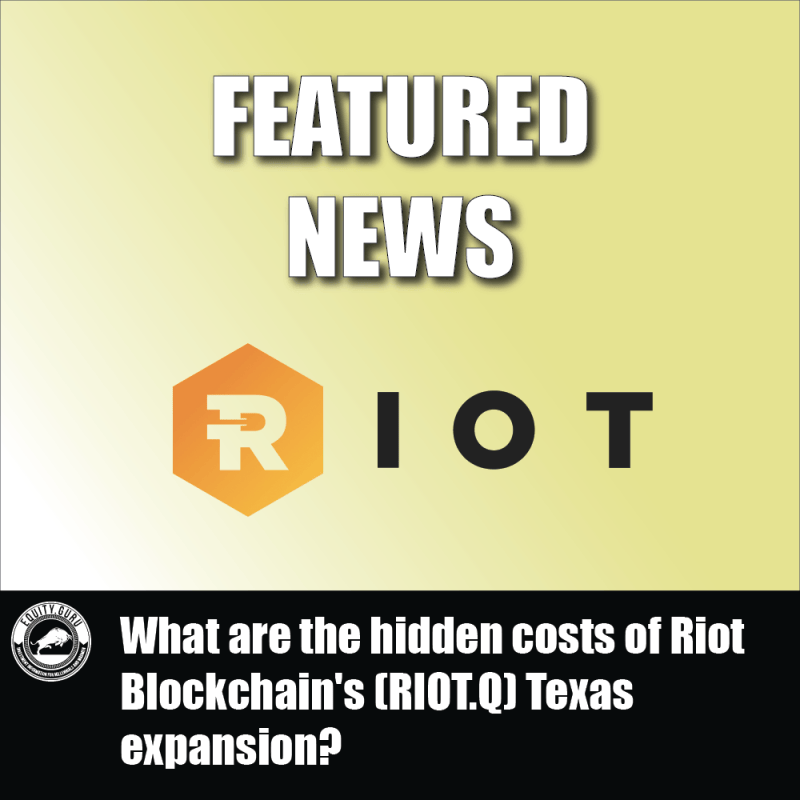 Riot Blockchain’s (RIOT.Q) latest addition to their Bitcoin mining and hosting empire, to the tune of 1 gigawatt in Texas, isn’t good for either Bitcoin or the environment, or you.

Granted, not everything Riot’s doing is horrible. They’ve managed to offset a good chunk of their electrical bill by adding immersion cooling to their equipment, which means that their air conditioning bill won’t necessarily add to their overall energy consumption. But they’re still adding more to their capacity in Navarro County, Texas, to the tune of 400 megawatts on their 265-acre site.

And that’s not good.

Why is that not good? 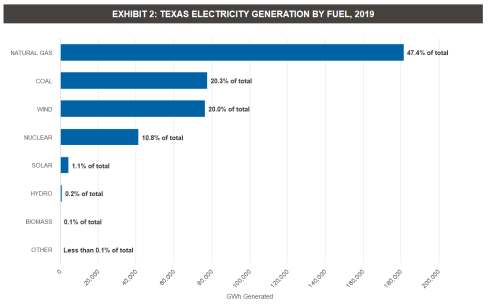 Naturally, the problem is that Texas offers some of the cheapest energy options out there. When Chinese companies were looking to get away from domination from their government around this time last year, Texas offered fling open their borders to crypto-miners. But Bitcoin mining isn’t good for the environment if the power sources are coming from fossil fuels. And 20% of ERCOT’s power generation is coal mining and we are far beyond the point where we can continue to accept energy generation from fossil fuels for something as unimportant and non-essential as Bitcoin mining.

The hot months are coming and we’re going to get another object lesson in why we need to do something about climate change in a hurry. Do you remember Lytton, BC from last summer? The unprecedented heatwave that served as the catalyst for the town burning to the ground is an indirect consequence of the behaviour of company’s like Riot, and dare I say it? Maybe we should hold them accountable. 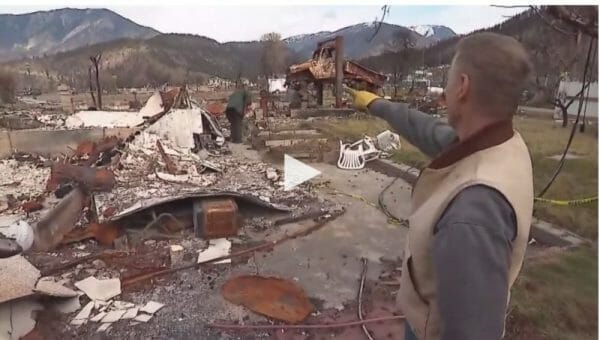 Check out this quote from Jason Les, CEO of Riot.

“Upon completion of the Expansion, Riot’s developed capacity will total 1.7 GW, establishing the Company among the largest Bitcoin mining operations globally. This Expansion is a testament to the Company’s demonstrated ability to build and deliver high-quality large-scale digital asset infrastructure for its Bitcoin mining operations and future hosted clients. Riot’s ability to source such a significant expansion opportunity in Texas exemplifies the Company’s partnership-driven approach with all stakeholders, including the Company’s business partners, ERCOT, and all levels of government, to commit to sustainable economic development.”

You’ll note the words sustainable and economic in that quote. Riot is one of the biggest Bitcoin mining companies in the world right now—with an estimated future capacity expansion of 600 MW to 1,000 MW, or 1 GW, forecasted.

If there’s a silver lining to this it’s their relationship with Priority Power, which provides energy requirements for bitcoin mining, in support of the expansion. It still derives its resources from ERCOT, which as stated earlier, still derives 20% of its power sources from fossil fuels, but there’s an initiative to reduce reliance from 20% to 9%. It’s still not zero but it’s a start, but it’s not coming fast enough.

Bitcoin isn’t important enough to risk the environmental calamity. We should demand completely sustainable power generation sources, or none at all.

Prior Power offers site development management, utility interconnection, power purchase agreements and power load flexibility. They have a prior relationship with their Whinstone facility in Rockdale, Texas.

The company estimates that the total cost for phase one of their expansion will be $333 million, but how much is it going to cost the rest of us? 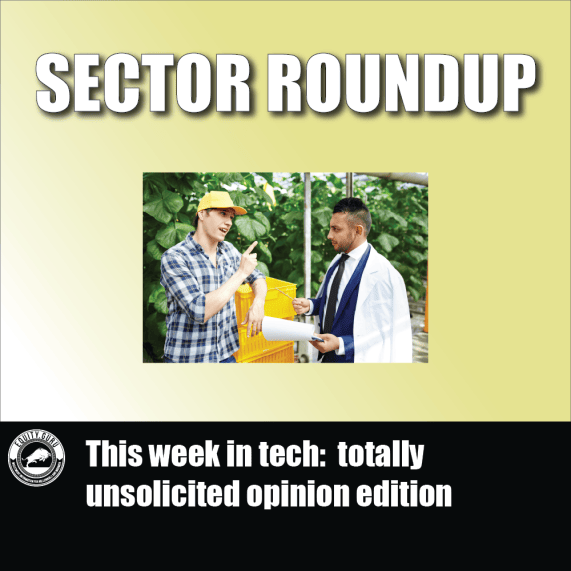 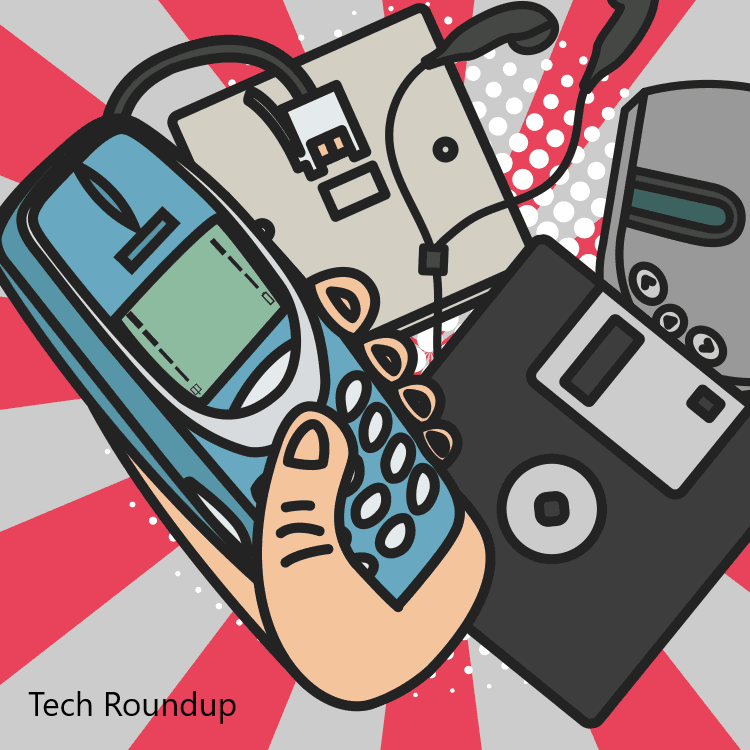 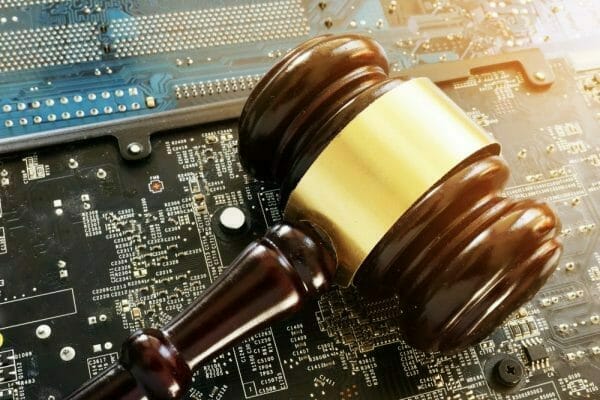 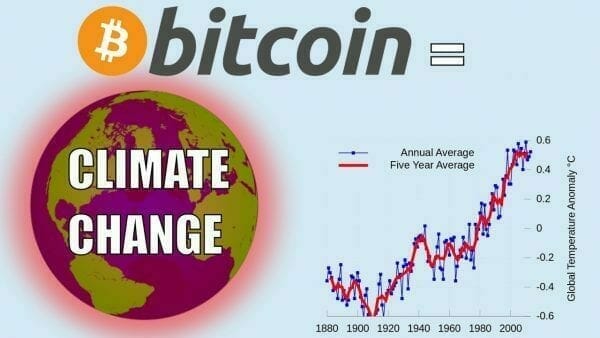 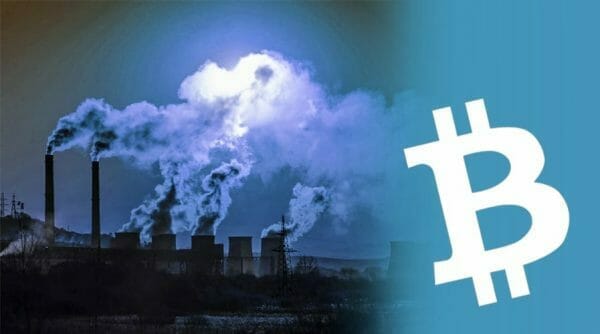