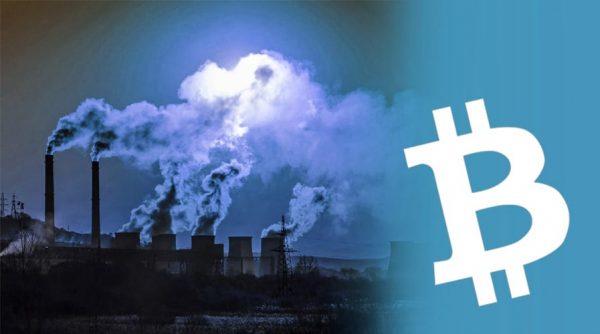 If you’re a Bitcoin hodler than you’ve got to be loving the holidays. Bitcoin’s going to end the year at its strongest point since 2017, having risen 289.9% since last January. If you’re into the peripherals, or the companies involved in mining or handling the coins, then you’ve got to be equally happy—for example, Riot Blockchain’s (RIOT.Q) climbed from around a $1 this time last year to a little over $17.  But there’s a dark side to this level of growth, especially as it pertains to Bitcoin mining, and that’s the untold growth in environmental markers due to climate change.

Let’s look at Marathon Patent Group’s (MARA.Q). Their latest order of 70,000 Antminer 19 ASIC miners effectively triples their former mining capacity of 33,000, bringing their total amount of miners to 103,000 and the total amount of output to 10.36 EH/s.

We haven’t seen EH’s yet, but they’re called Exahashes. Here’s how the stratification for power denominations works:

Marathon is the first Bitcoin miner to reach the EH output level, and if Bitcoin continues along its present trajectory, it won’t be the last. Instead, it’ll likely end up being the vanguard in a series of power scaling actions, as companies race each other for the ability to close the block and get a hold of the 6.25 newly minted Bitcoins. If you’re at all curious right now that amount comes out to CAD$230,357.06 and climbing.

“This purchase is the largest order in dollar terms as well as the single largest order for S-19 ASIC miners that Bitmain has ever received. We appreciate the hard work their team is putting in to fulfil this order as well as the 30,000 S-19 miners we have purchased since August 2020. Our relationship with Bitmain is an important component of our potential for future success, and we look forward to continuing working with them to scale our business,” said Merrick Okamoto, Marathon’s chairman and CEO.

Time to celebrate? Not yet. There’s a catch. Part of Marathon’s business involves Beowulf Energy, which sources their colocation services at the Hardin, Montana facility using climate change unfriendly coal. Sadly, they’re not alone. A full two-thirds of Bitcoin mining is done in China, and the energy output over there is widely known to be coal-fired and therefore dirty, and dangerous to the environment.

Here’s a comparison between Beijing’s air after a brisk rain washed away the pollution in 2005 followed by an average ‘sunny’ day.

As the incentive to mine bitcoin rises, we’re going to see more companies getting involved and scaling their operations to remain competitive in the proof-of-work sweepstakes, and not all of these are going to be mindful of their impact on climate change.

And that only increases in importance when we consider much energy the entire Bitcoin mining industry uses every year.

The University of Cambridge’s Centre for Alternative Finance has been watching how much energy is expended in Bitcoin mining consumption, and while the numbers aren’t exact, an estimate can be produced by the total number of hashes produced by miners, and look at the efficiency of mining equipment. 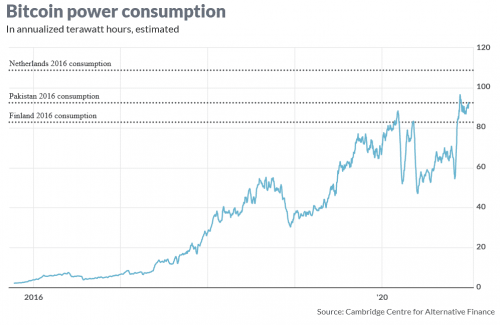 Every year, companies blow through 92.8 terrawatt hours, which is more than what the entire country of Pakistan used in 2016, and not that far away from what the Netherlands used that year. That number’s only going to increase as Bitcoin continues its ascent.

There’s nothing intrinsically wrong with Bitcoin’s assent. In fact, it’s quite welcome as it does provide plenty of positive avenues for change. It’s clear that we’re not ready for the utopian vision that most libertarian types think Bitcoin will bring.

This is one of those cases for self-regulation. It’sa problem that requires a distinct multilateral solution, and because Bitcoin mining is international it’s one that countries are unlikely to agree upon. So it must be individual companies, recognizing that they’re inviting regulation from political bodies interested in curtailing environmental damage from climate change, that would need to take stock of this looming problem and be more selective in their energy decision making. Especially if Bitcoin continues to grow.

It’s doubtful that it would happen next year, but as Bitcoin operations scale to meet demand and competition, in the next five to ten years, we could see the emergence of compounded environmental risk.

We can’t help but wonder what Bitcoin’s inventor, Satoshi Nakamoto, must think about his invention growing into something that contributes heavily to the largest existential threat to the future of our species.

I’d want to disappear too. 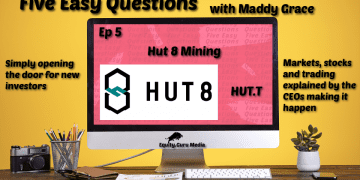 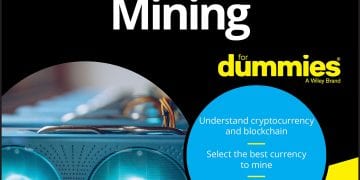 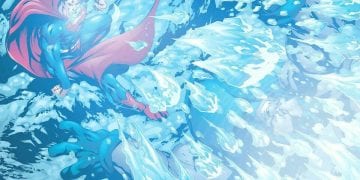