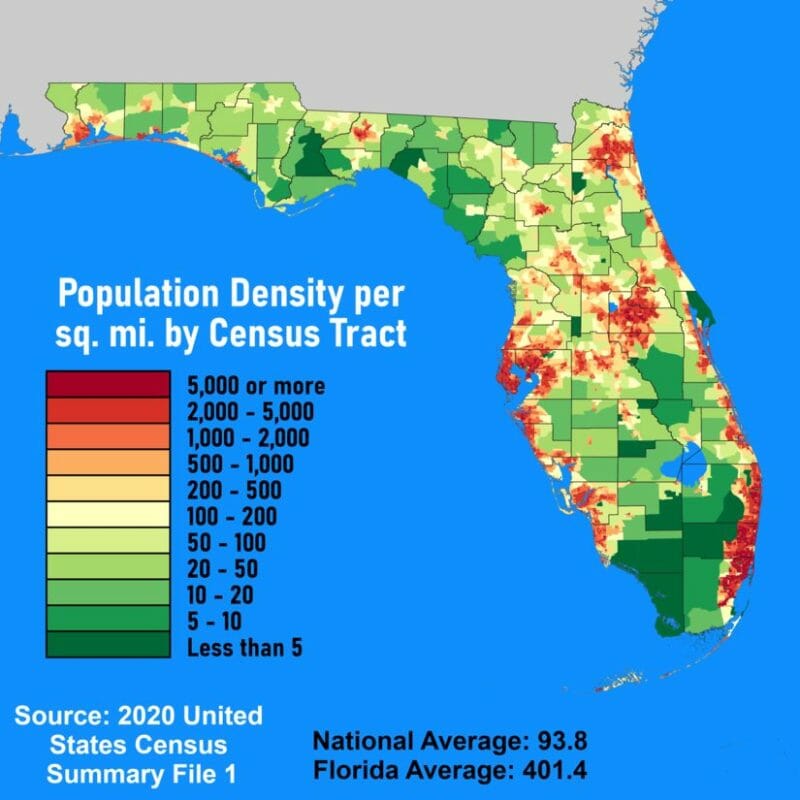 Verano Holdings (VRNO.C) opened its 42nd and 43rd MUV dispensaries in one of the fastest building counties in Florida this week.

Weed is such a bust nowadays that any kind of advantage a company can get is likely to be worthy of celebration, and getting brick and mortar stores open in an area that’s experienced some rapid growth may spell an increased client base for folks in Florida. Verano’s options can’t exactly be hurt by it.

The two new dispensaries are in Hillborough County, which is an area that’s seen some population development, including more than 200,000 new residents in the past ten years. The county now boasts over 1.4 million people, or six percent of the state’s total population.

“Hillsborough County has been home to MUV dispensaries since 2017, and over the last five years, we have witnessed Tampa and its surrounding communities exponentially grow, thrive and expand. We have listened to our patients and learned the lengths to which some travel to obtain their needed alternative medicine. With the opening of MUV Brandon and MUV New Tampa, we will be well positioned to provide the highest quality medical cannabis to the furthest reaches of the fourth largest county in the state,” said John Tipton, president of Verano.

If you’re unfamiliar, Verano is a vertically integrated United States multistate operator in the cannabis space. They produce premium cannabis products sold under a number of consumer brands including Verano(TM), Avexia(TM), Encore(TM), and MUV(TM). They’re spread out over 15 states, with active operations in 13 adn 12 production facilities with 1,000,000 square feet of cultivation space.

They’re getting their products out there on the net to give potential customers an online look at what they’re offering with hopes to drawing in actual people to their stores. They offer free one-on-one virtual and in-store consultations with a product selection that includes edibles, chocolates, lozenges, flower, pre-rolls and vape pens, concentrates metered-dose inhalers, topical sand oral sprays. There’s also encapsulation formations like their EnCaps capsules, tinctures, 72-hour transdermal patches and gels.

Verano (VRNO.C): how a garbage-can of Arkansas flower led to racketeering charges against a $3 billion company