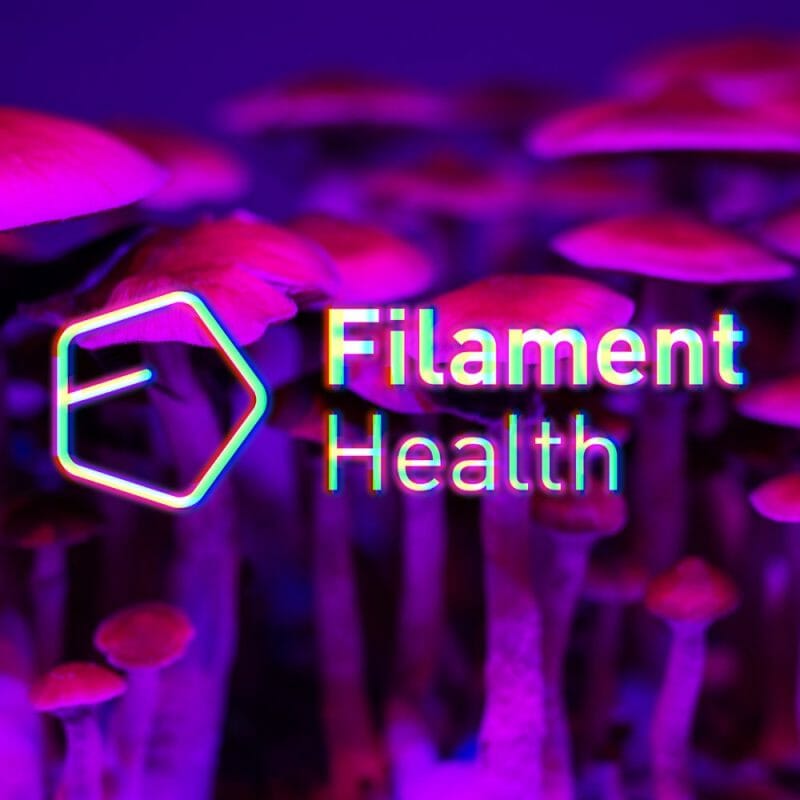 A Change In Stance 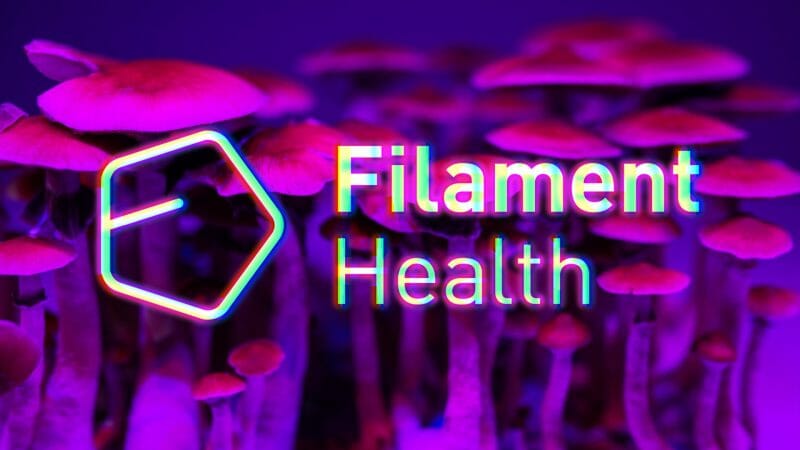 Filament Health Corp (FH.NE) announced today that Psilo Scientific Ltd., the Company’s wholly-owned subsidiary, has joined Health Canada’s list of licensed psilocybin producers. No, we aren’t talking about Santa’s naughty or nice list. However, this still represents a significant achievement for the Company.

“Our inclusion in this list will aid us in adding to our growing number of partnerships in the Canadian psychedelic ecosystem…We commend Health Canada on their continuing support of the SAP and of scientific research into psychedelics,” said Benjamin Lightburn, Chief Executive Officer of Filament Health.

Health Canada’s list of licensed psilocybin producers is available through the Special Access Program (SAP). On January 5, 2022, the SAP recently underwent some pretty serious changes in favor of psychedelics. According to the Government of Canada, new changes to the Special Access Program (SAP) will allow physicians to request patient access to illegal psychoactive substances, including MDMA and psilocybin for psychedelic-assisted therapy.

To be more specific, the SAP allows health care practitioners to request for patients, on an emergency basis, access to drugs that are not yet approved in Canada, such as psilocybin and psilocin. Additionally, the SAP is intended to support researchers looking to access psilocybin for the purpose of conducting clinical trials in Canada. While the latest amendment to the SAP will only benefit a select few, this indicates a significant change in the Canadian government’s stance on psychedelics for the treatment of mental illnesses.

Referring back to Filament’s subsidiary,  Psilo Scientific develops standardized, quality-controlled pharmaceutical and nutraceutical candidates. As stated by Benjamin Lightburn, with Psilo Scientific now added to Health Canada’s list of licensed psilocybin producers, the Company is in a better position to pursue additional partnerships in Canada.

Speaking of partnerships, the Company announced on January 14, 2022, that it has entered into a licensing agreement with Cybin Therapeutics. Under the agreement, Filament will license PEX010, the Company’s botanical psilocybin drug candidate, to Cybin for two upcoming Phase II clinical trials addressing depression and alcohol use disorder (AUD). Looking forward, an additional two clinical trials are planned for 2022.

According to Data Bridge Market Research, the Psychedelics Drug Market is projected to reach USD$10.75 billion by 2027, expanding at a compound annual growth rate (CAGR) of 12.36% from 2020 to 2027. This indicates significant growth from the market’s previous value of USD$4.75 billion in 2020. While companies in the psychedelic space are slow-growing, the market as a whole shows potential with every new study. For example, MAPS’ Phase 3 MDMA-assisted therapy for PTSD study provided substantial value to the psychedelics space. 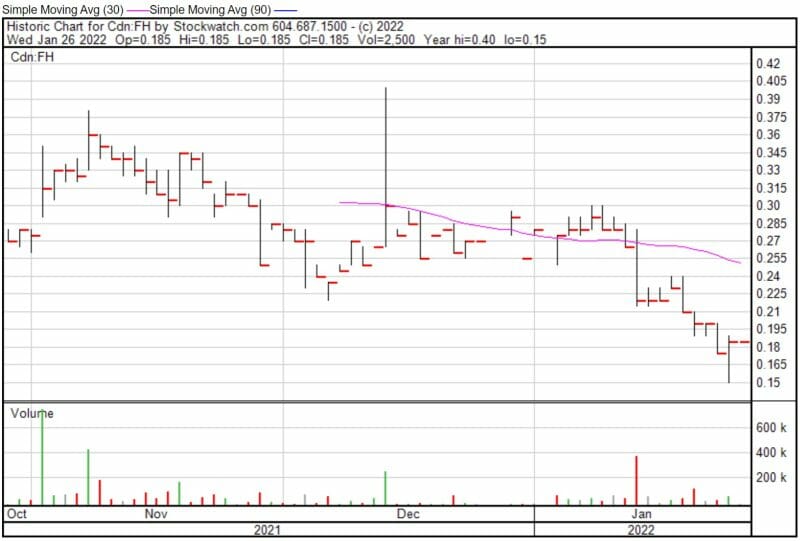