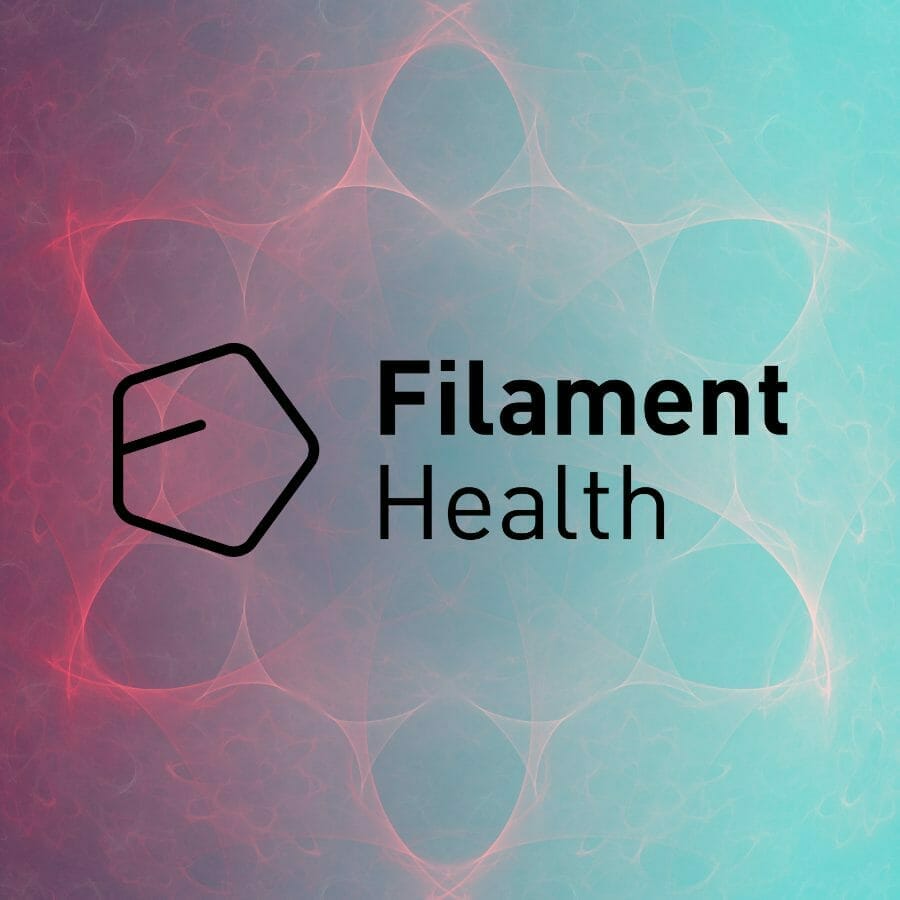 Filament Health Corp. (FH.NEO) announced today that the Company has received FDA authorization to initiate the first clinical trial using naturally-sourced psychedelic substances. Additionally, this is the first approval for the direct administration of psilocin rather than its prodrug psilocybin. Instead, the clinical trial will administer Filament’s three proprietary botanical drug candidates, led by the Translational Psychedelic Research Program (TrPR) at the University of California San Francisco (UCSF).

“We are excited to announce this milestone as validation of our ability to cultivate variable psychedelic biomass and transform it into pharmaceutical-grade drug candidates…Our innovative technology has allowed us to create IP-protected botanical drug candidates of oral psilocin, sublingual psilocin, and oral psilocybin, and to enter them into an FDA-approved natural psychedelic clinical trial. Our candidates enjoy significant IP protection, unlike most other psychedelics currently under clinical investigation,” said Chief Executive Officer, Benjamin Lightburn.

The Phase I trial has been designed to include 20 healthy subjects and will examine the effects of Filament’s three proprietary botanical drug candidates, including PEX010, PEX020, and PEX030. While PEX020 and PEX030 are oral psilocin and sublingual psilocin formulations, respectively, PEX010 is an oral psilocybin formulation. What’s the difference between psilocin and psilocybin? That’s a good question. When psilocybin is ingested orally, it is broken down into psilocin in the digestive tract by the enzyme alkaline phosphate.

Chemically speaking, psilocin and psilocybin are both hallucinogens that alter the action of serotonin in brain tissue. However, psilocybin differs from psilocin in having a phosphate group attached to the molecule at the oxygen atom. Bottom line, the psychedelic effects associated with magic mushrooms occur when psilocybin is converted into psilocin. However, psilocin is much less stable than psilocybin. In a conversation between Equity Guru and Warren Duncan, Filament’s Chief Financial Officer, Mr. Duncan stated:

“Psilocybin is not bioactive in humans, meaning on its own it has no hallucinogenic effect. In the human body, it converts into a related compound called psilocin, which is responsible for the hallucinogenic effects associated with magic mushrooms. Both psilocybin and psilocin are found in magic mushrooms. Because it’s very challenging to make stable synthetic psilocin, almost all research has been done with synthetic psilocybin, even though there are a number of potential benefits of administering psilocin directly.”

How does this relate to Filament? As previously mentioned, there is a need for psilocybin to convert into psilocin before it becomes active in the human body. With this in mind, the direct administration of psilocin may potentially yield several therapeutic benefits such as faster onset time, greater consistency, increased bioavailability, and lessened side effects, all of which will be studied in the authorized trial. In addition, psilocin is an ideal candidate for sublingual delivery because of the bypassing of the gut, where the conversion of psilocybin into psilocin is thought to primarily occur.

For context, sublingual delivery refers to the pharmacological route of administration by which substances diffuse directly into the bloodstream through the tissues under the tongue. There are a variety of ways to administer drugs directly to the bloodstream such as intravenous infusion and even rectally. Not convinced? Just think back to 2012, when a student from the University of Tennessee was taken to the hospital for severe alcohol poisoning after receiving an enema consisting of a boxful of cheap wine. If you ask me, sublingual administration sounds a lot less…intrusive.

“My team and I are very excited to begin dosing Filament’s drug candidates in our clinic…The oral and sublingual administration presents an opportunity to learn about psilocin’s effects compared to psilocybin and perhaps set a new standard for psychedelic-assisted therapy,” said Dr. Josh Woolley, MD/Ph.D., Director of TrPR and the study’s Principal Investigator.

It is worth noting that despite the existence of treatment guidelines for Major Depressive Disorder (MDD), management frequently falls shorts of these recommendations, sometimes due to inadequate doses or duration of prescribed antidepressant medication. With this in mind, Filament’s formulations have the potential to address the various shortcomings associated with current MDD treatment guidelines. Furthermore, synthetic manufacturers have been unable to produce a stable formulation of psilocin and enter it into a clinical trial. That being said, Filament’s announced FDA authorization for the direct administration of psilocin represents a significant milestone for the Company. 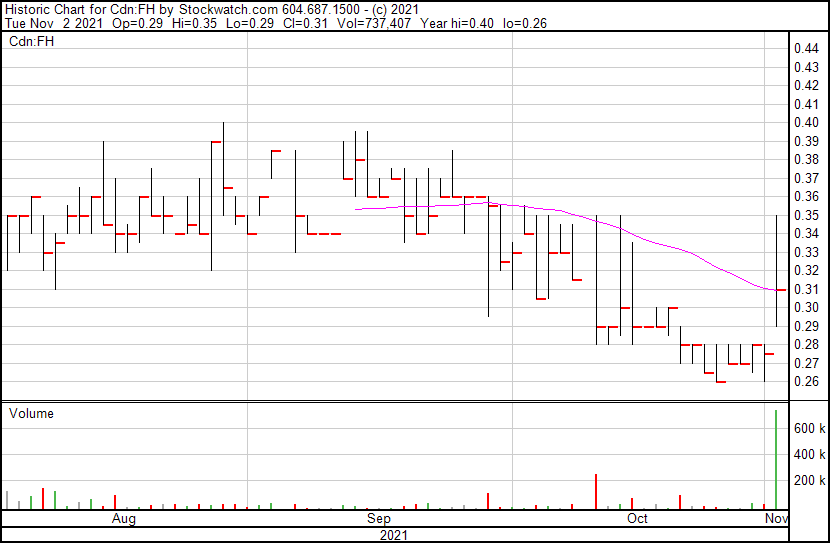