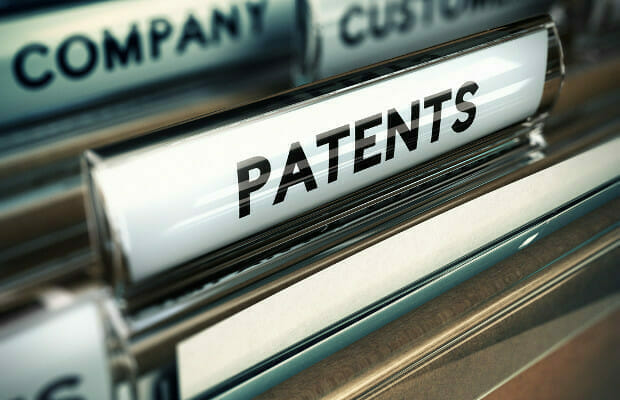 Filament Health (FH.NE) received the first ever psilocybin (and other associated psychoactive compounds) extraction and standardization patent for a public company by the Canadian Intellectual Property Office today, according to a press release.

The patent is for the technology used in transforming psychedelic raw materials, like psilocybin-bearing mushroom, into pharma-grade extracts. This successful patent issuance shows that Filament’s intellectual strategy is going in the right direction, and puts them in an excellent place to pull in more of their pending patents covering their other proprietary technologies.

“We are proud to lead the industry with this first issued natural extraction patent. This approval represents important progress in the development of our intellectual property. At Filament Health, we know that nature is a valuable source of medicine, but that certain technologies are necessary to bring natural products up to a pharmaceutical grade—most importantly, through standardization,” said Benjamin Lightburn, chief executive officer.

Filament is a psychedelic drug discovery and extraction technology company with a mission to get safe, approved psychedelics out to anyone and everyone who needs them as soon as possible, which seems ambitious as far as mission statements go. They’ve developed a technology to extract and standardize a stable dose of psilocybin, thus avoiding unstable variability in crop harvests. The idea here is to find a reliable, repeatable formula to produce the best yield all the time, every time. Filament has managed to do this and at a lower cost.

They operate out of a good manufacturing practices (GMP) certified facility presently manufacturing drug candidates extracted from psychoactive mushrooms. The amendment to their dealer’s license lets them hold, produce, research, export, import and deliver all remaining controlled psychedelics. The list of which includes DMT, mescaline, and more. The company intends to create the first-ever pharma-grade extracts from these substances and get them into clinical trials (beginning in Q3, 2021) where they can be proven safe and useful.

The patent comes hot on the heels of the company being granted an amendment to their Health Canada Dealer’s License in late July, which now allows for broad operations with all controlled psychedelics, thereby securing the company’s position among the leading public companies in psychedelic research and manufacturing.

“This licence amendment significantly increases the scope of our work with natural psychedelics,” said Ryan Moss, Filament’s director of research. “By studying untapped psychedelics in a scientific setting, we believe we can unlock and standardize their healing power. This is a promising step forward in our mission to get safe, natural psychedelics into the hands of everyone who needs them, as soon as possible.”

This is a relatively new industry and getting in early on patents and intellectual property makes for an interesting and potentially lucrative avenue of revenue generation. The ability to pull in what is essentially a passive income stream down the line could be the edge a company like Filament needs to secure their place among the upper echelons in some future medicinal (and dare I say it, recreational) psychedelics space.

This may bear a resemblance to something like Nextleaf Solutions (OILS.C) with their lengthy list of cannabis extractions patents is doing, except maybe they’ll do it right and patent things that other companies might actually want, instead of putting their stamp on anything and everything they can with hopes that someone (anyone!) will trip over their IP landmine. Right idea poorly executed.

This, by all accounts, is not that.  The ability to extract stable amounts of psilocybin at a replicatable rate and at scale is big.

“This achievement affirms Filament’s talent for innovation and demonstrates that we recognize the importance of protecting shareholder value. The concern that a third party could irreparably interfere with our operations by asserting IP against us is no longer the same threat as it is for others,” said Taran Grey, director of intellectual property.

But psychedelics are unfolding in different ways, having the cannabis rollout (and subsequent debacle) of the previous years to act as their guide.  There’s no reason to suggest this time it won’t be different.

By all accounts, this is one to watch. 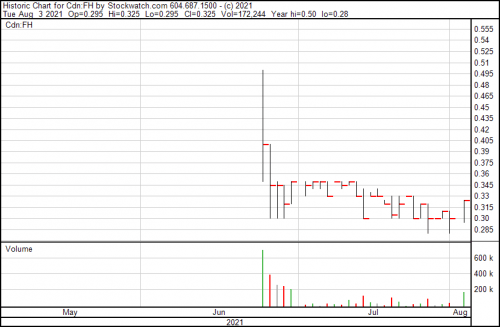 In terms of price movement this company is still relatively brand new, but they’re up $0.025 today and have closed at $0.325. 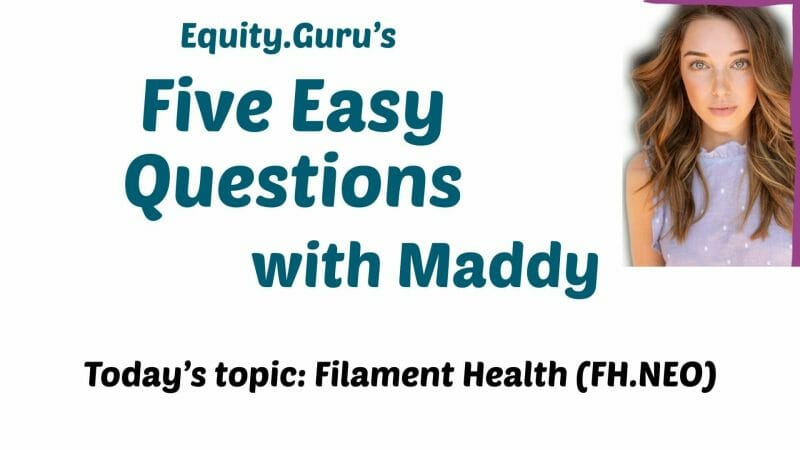 Welcome to Five Easy Questions with Maddy Grace where we explain the public markets and the companies that trade on them. In today’s episode, Maddy 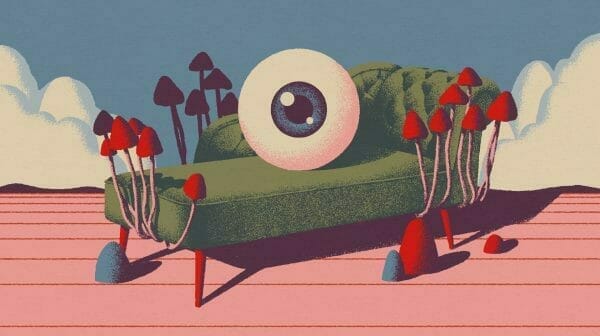 Revive Therapeutics (RVV.C) joined the AdvisorShares Psychedelics ETF (PSIL.NYSE) today, in time for its launch, according to a press release.   If you’re not entirely 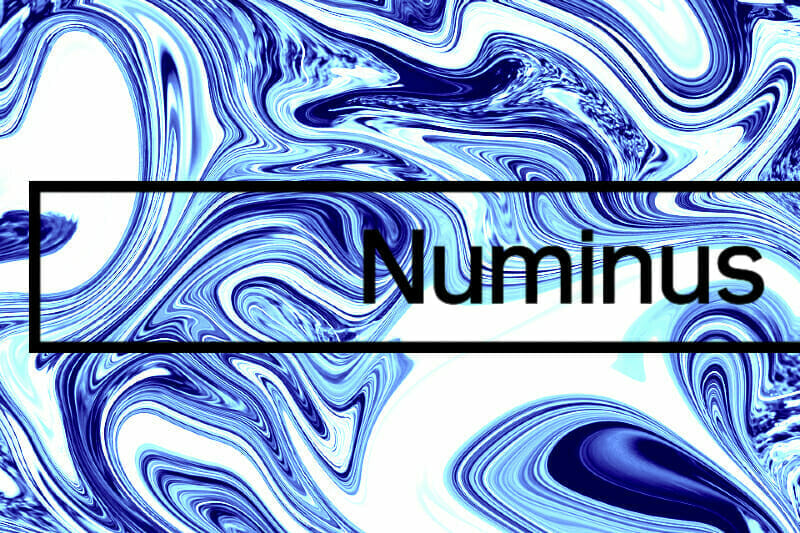 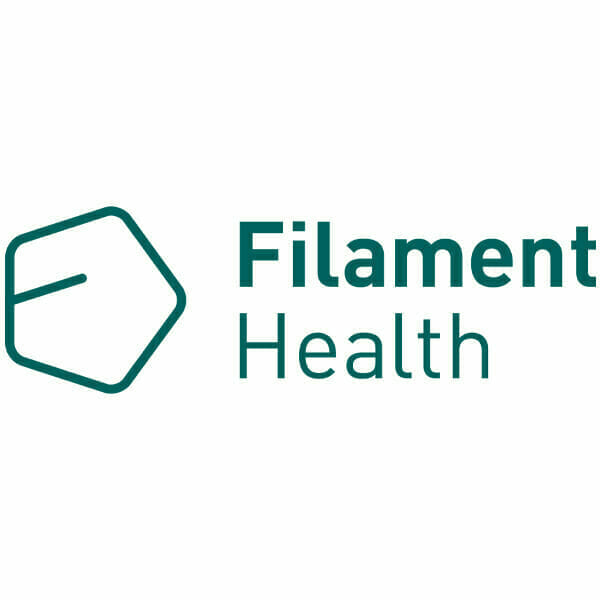 Filament Health (FH.NEO) applies to the OTC boards and the Depository Trust Company

Filament Health (FH.NEO) got the nod from the Financial Regulatory Authority to start trading on the OTC Pink Market in the United States under the