The plan approved on Monday to work with Graphano on the LAB property was announced in December.

The Lac Aux Bouleaux project was acquired by Manganese X in June 2019 for a package with a total value of $50,000, although the vendor retained $2 per ton royalty. The property is near the town of Mont-Laurier in southern Québec.

In their investor deck, MN.V claims that they are spinning out the LAB graphite property “to enhance focus on maximizing shareholder value”.

The LAB project is just south of a “world class” graphite deposit which was producing 25,000 tonnes of graphite annually. Graphite is an essential part of the production of solar panels, the production of which has been growing for years.

From 2017-2020, the price of jumbo flake grade graphite nearly quadrupled, reversing a multi-year trend in the other direction.

The deal approved by the shareholders is also subject to approval from the requisite stock exchange approval and a final order from the Supreme Court of British Columbia.

Manganese X also announced they had appointed Robert Tjandra to their board of directors, an action which is effective immediately.

In their press release, Manganese X touted his experience in a variety of sectors and his passion for electric vehicles.

In accordance with MN’s stock option plan, Tjandra received 300,000 options, exercisable at $0.50 for a period of five years.

“We are delighted to welcome Robert Tjandra to Company’s board of directors”, stated Martin Kepman, Chief Executive Officer of Manganese X Energy. “Robert brings a wealth of knowledge and experience, which will be a tremendous resource for Manganese X as we continue to execute on our business strategy, drive growth and build long-term shareholder value.” 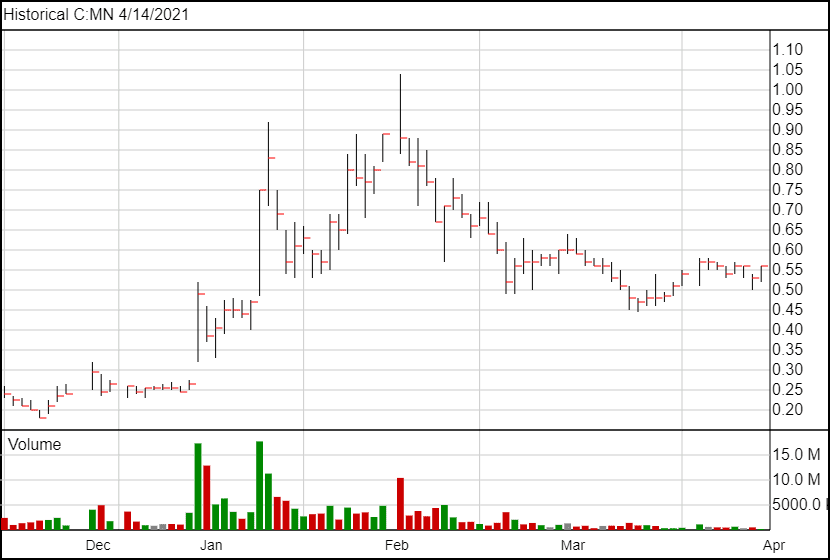