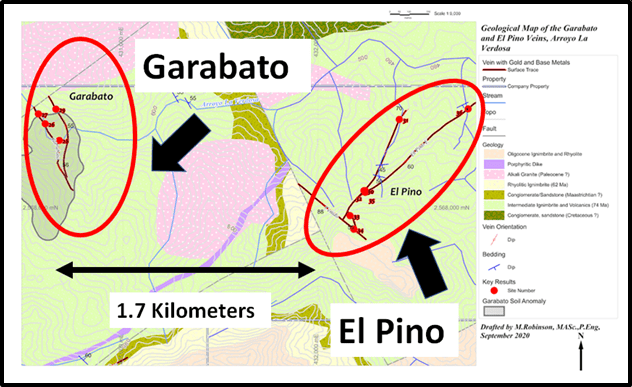 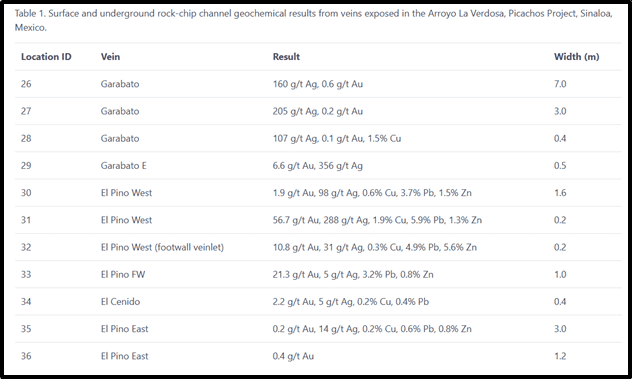 “Significant values include 160 grams per tonne silver across seven metres at Garabato, and 21.3 g/t Au across one meter at El Pino,” stated BRG President and CEO Ranjeet Sundher, “Further work including trenching and soil sampling followed by drilling is clearly warranted.” 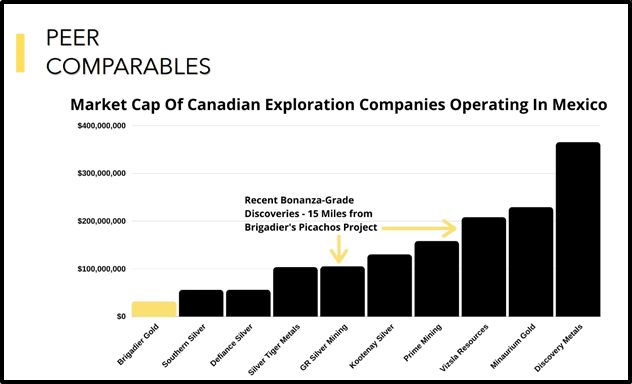 Looking at the demand side, September Comex silver is trading at USD $27, up 2% today on safe-haven and industrial demand, and “green energy” stimulus.

Silver is used as conductive layer in solar panels.

There’s another important criterion that can have a radical impact on shareholder value: the ability of management to create a concise message.

At Equity Guru, we do not give client companies editorial control of the articles we publish.

Not because we are control freaks – but because typically – management’s first editorial instinct is to try to strengthen a story by adding subplots.

When retail investors are bombarded with technical minutiae, they tune out.

A good message is: we do this.

I mention this, because Brigadier Gold is blessed with a CEO, Ranjeet Sundher, who knows exactly how to tell BRG’s story.

Exhibit A: in this “Ahead of The Herd” video, Sundher explains his acquisition strategy and exploration objectives. It’s a clinic in how to communicate without smothering the narrative in metallurgical subplots.

“Brigadier is preparing to initiate a maiden 5,000-metre drill program targeting the high-grade historic San Agustin mine and surrounding prospects,” stated Sundher in the September 14, 2020 PR, “In order to better understand the depth, strike length and continuity of the veins.”