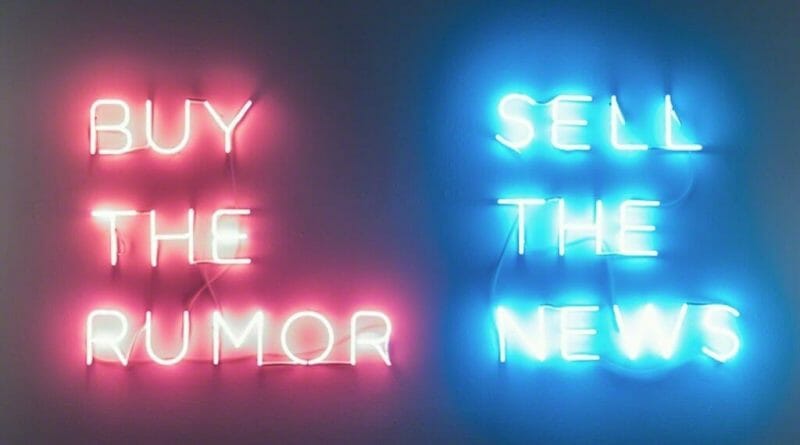 There we go. It’s here. President Donald Trump agreed to a phase-one trade deal with China, averting the Dec 15 introduction of new tariffs on $160 billion worth of Chinese goods.

The deal includes a promise from China to buy more US farm goods, as well as reductions on existing duties on Chinese products. Here’s the crucial part: the terms have been agreed to, but there’s no legal text on paper yet that has been signed by the nations. In other words, there’s an agreement, but not a binding contract.

What happens when Trump tweets about “agreements”? Markets reach all-time highs. But let’s not forget that when nothing is signed, each party reserves the right to change their mind.

Another important consideration is regarding the cost-benefit analysis of the tariff itself. Research suggests that at this point in time during the year, the tariffs imposed on Dec 15 would have had greater costs than benefits for the US.

Under these circumstances, it seems like delaying the tariff is more saving grace than an actual agreement. Trump has an important decision to make right before things ramp up in election year: to escalate the trade war to obtain long term leverage over other issues, or, to settle for a phase-one deal and allow the markets to make headway in the midst of a global slowdown. 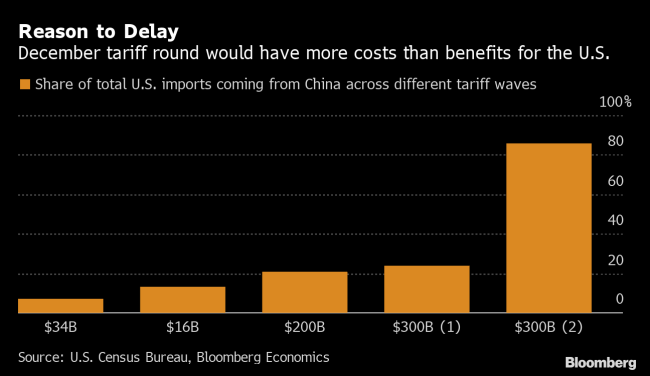 For instance, a 15% tariffs on imports would’ve added about $150 dollars to almost every Apple product. This would’ve created a cycle that would begin with less shopping in the holiday season, missed earnings estimates, and the usual cycle of spooking investors, which would’ve then led to CNBC hosting its “Markets in Turmoil”.

Here’s something to think about: if little was accomplished when the US had all the leverage, I imagine much less will be achieved when the US gives it up.

We then saw two major waves of optimism in the markets: the first on account of Fed maintaining low rates, and the second on account of the trade deal.

For the 46957364th time, the markets hit all-time highs as Fed’s “NOT QE” plans to pump $500 billion over the next four weeks. The money will provide liquidity to maintain rates, will expand the Fed’s balance sheet, but of course, this is not QE because Powell said so.

In all possibility, I think if there ever was a person who has engaged in market manipulation and not been charged for it, because (I assume) they can’t be charged for it, it’s Donald Trump.

Here’s the wikipedia entry for what market manipulation is: “a type of market abuse where there is a deliberate attempt to interfere with the free and fair operation of the market and create artificial, false or misleading appearances with respect to the price of, or market for, a product, security, commodity or currency.“

This is about politics as much as it is about economics. If appearances about “negotiations” can set the tone for the right kind of campaign strategy and political narrative – there’s your incentive.

Perhaps I’m too pessimistic about all of this. I’m curious to hear about what you might think of this, so please feel free to reply to this email.

It’s the new world order of the markets: you buy the rumour, and sell the news.

Across the pond, signs point towards the victory of Boris Johnson’s conservative party that is on course to get the majority. The result: a stronger pound.

The GBPUSD reached an all-time high since May 2018, and the strongest rate against the euro after the 2016 Brexit vote. Johnson’s win has signalled to the markets that Brexit can finally be resolved. 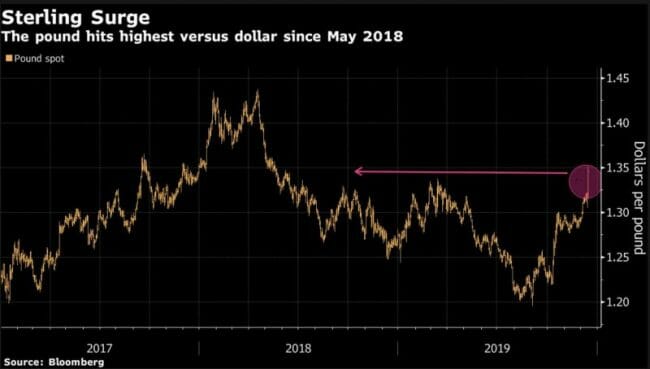 A Brexit deal would remove certain risk factors that have been looming over the UK ever since the ordeal began. The UK may not have had a trade war, but the uncertainty around Brexit certainly spooked investors, and we saw major outflows of capital from the country.

With uncertainty around the trade war and Brexit vote receding, markets are starting to price in higher highs.

We’ve spoken here frequently about the Aramco IPO (which briefly hit the $2 trillion mark on the second trading day), and the nature of the international oil cartels. Today, the International Energy Agency said that the market for oil can still expect a surplus despite a production cut by OPEC.

The IEA expects there to be a surplus in the first quarter of 2020, which means prices are likely to go down. 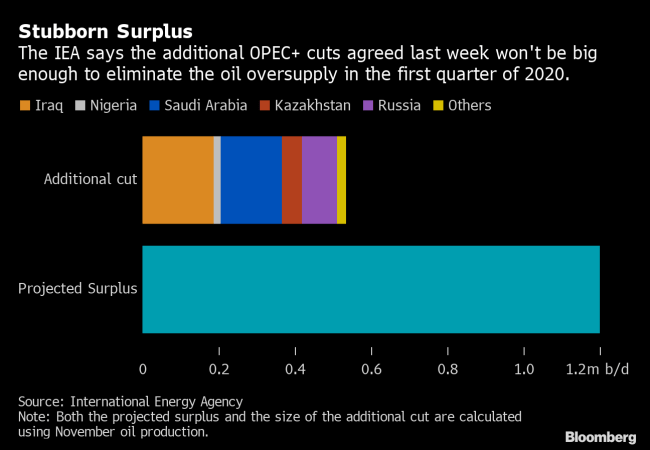 IF this happens, then it will be interesting to see what happens to the 1.5% float of Aramco’s equity. It’s well established that the Aramco IPO drew in investors predominantly from the Middle East, primarily because the Royal Family was willing to provide cheap loans, and because investors were largely the financial elite.

With such a low percentage of float, its very much possible that 2 people buy up some significant blocks of stock, and just keep trading with each other to prop up the price. You never know.

Anyway, this is the perfect set up to create the appearance of a well-functioning company when the entire sector might be headed for a bearish run in the coming quarter.

On a lighter note, Microsoft unveiled its newest gaming console – the XBOX series X, and it’s expected to hit the markets near the 2020 holiday season. This has ramped up the clock for Sony, which is yet to release the exact specs for PlayStation 5. 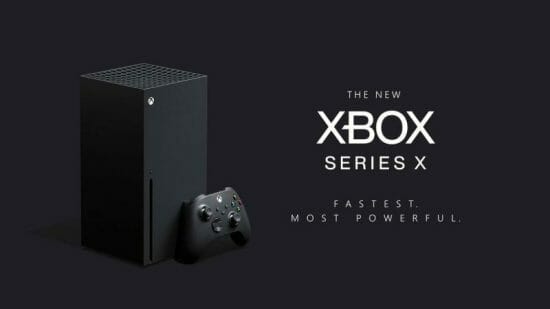