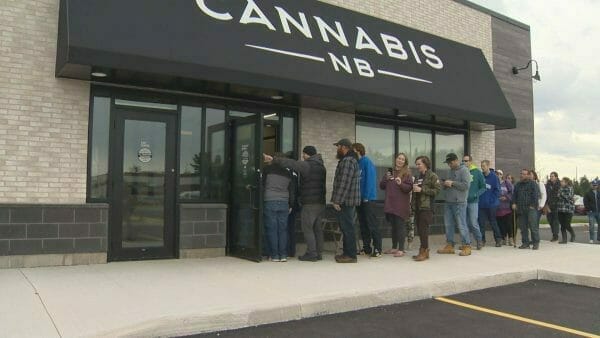 The addition of New Brunswick further expands their footprint to include a wider swath of Atlantic Canada, and the agreement is a win for Biome because Cannabis NB is the only legal retailer of recreational cannabis in the province.

“We are Atlantic Canadian focused as a company and so adding New Brunswick distribution was a high priority. Our high quality, premium flower and pre-rolls have proven very popular with discerning consumers in Nova Scotia, Newfoundland-Labrador and most recently, in Saskatchewan,” said Khurram Malik, CEO of Biome Grow.

The agreement will spread Biome’s products out to 20 stories in 15 communities.

Upon closer inspection, Biome is walking into a tough situation in New Brunswick.

Last year, Cannabis NB lost $11.7 million in its first year and those losses have carried on into their second year, but they have slowed.

Cannabis NB lost $2.2 million in Q1 2019, adding to the accumulated losses from last year as sales underperformed, according to the CBC.

Sales averaged $700,000 per week during the quarter, which was worse than Cannabis NB’s first fiscal year, in which sales were over $784,000 per week.

The original business plan projected average sales of $1.9 million per week after legalization, but actual retail results haven’t come anywhere near that amount since Oct. 17, 2018.

Cannabis NB points the finger at illegal dispensaries, which are siphoning off their legitimate business.

“The emergence of many illegal dispensaries – up to 40 –throughout the province continues to be the biggest risk and threat to a safe, legal cannabis retail industry; and the continuing stabilization of the portfolio and having access to full product offering is improving but still not at our originally anticipated levels,” said a spokesperson for Cannabis NB.

The other maritime provinces have fared considerably better than New Brunswick.

Nova Scotia had $33.2 million in sales in its first fiscal year, which is 76.6% more than New Brunswick, even though Nova Scotia’s population is only 25% larger.

Prince Edward Island government retailer reported $3.8 million in its first quarter, which is double the sales in New Brunswick on a per-person basis.

All of this raises some curious questions about Cannabis NB’s future with New Brunswick Finance Minister, Ernie Steeves, indicating he was considering three options including scaling it down, closing underperforming stores or privatizing it. 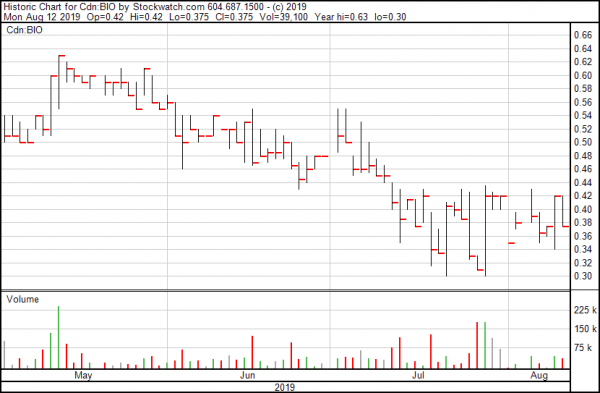 At current values, Biome Grow has a market capitalization of $46.4 million.

The past four months have shown both volatility and a general downward movement in their stock price as they continue their build-out and compete with the black market. Today, their price is down 10.7% and is presently trading at $0.375. 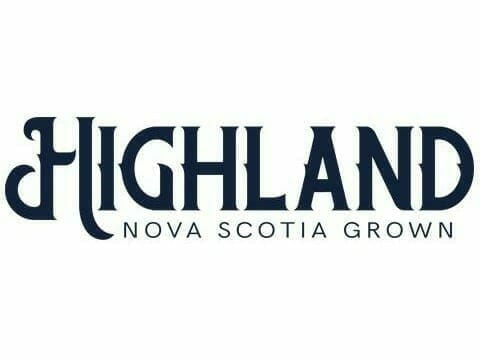 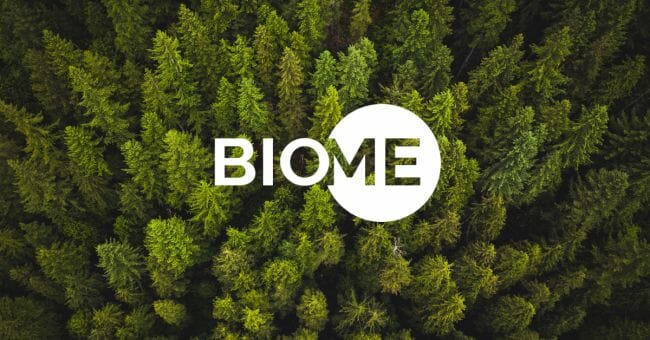 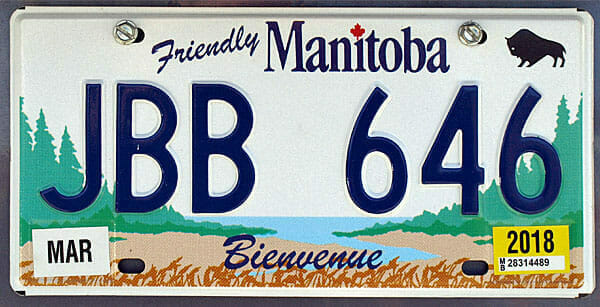 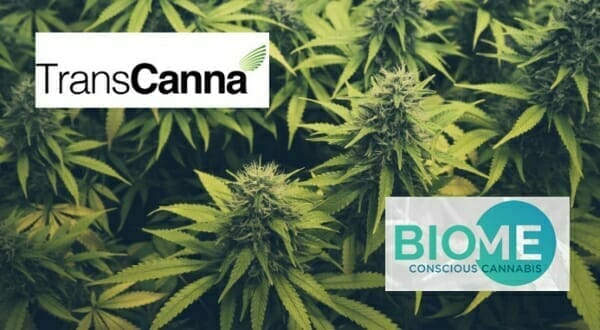