On October 24, 2018 Patriot One (PAT.V) announced that it is partnering with Cisco Systems (CSCO.NASDAQ) on Cisco’s global innovation program. 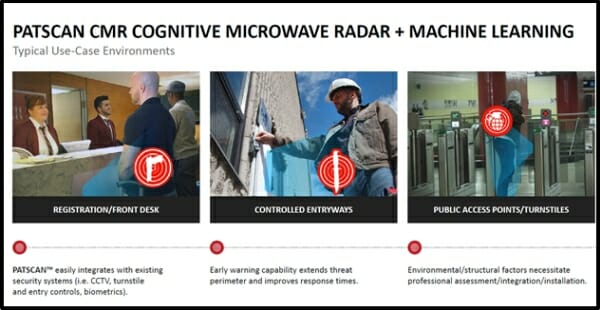 As well as making a shit-tonne of money, Cisco is famous for its innovation programs “reaching out across industries, building partnerships with former and current competitors.”

The program will catalyse co-innovation for the integration of Patriot One’s PATSCAN threat detection solutions alongside Cisco security and network solutions.

We try to love all our clients the same.

But like most parents of a big family, if you get us liquored up – we may confess to having to a favourite. The proposed joint-project is aimed at the development of integrated threat detection and security solutions with end-clients.

Patriot One will acquire access to Cisco’s global network, potentially multiplying deployment of its PATSCAN family of threat detection solutions.

“The innovation program with Cisco Systems will accelerate our efforts to bring much needed threat detection solutions to the marketplace,” stated Martin Cronin, CEO and President of Patriot One, “playing a key part in our mission to be the foremost proponent and provider of innovative threat detection and counter terrorism solutions.”

Engineers from both companies have been reviewing the PATSCAN threat detection solutions and evaluating ways to advance framework architecture and data management. 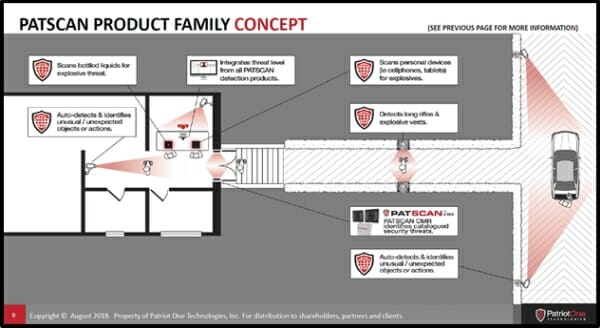 A good example of Cisco’s innovation project is the partnership with Microsoft (MSFT.NASDAQ) creating the Open Fog Consortium which bridges the gap between the cloud and “things at the very edge” – including autonomous driving.

The partnership between Cisco and Patriot One aims to assist effective commercial deployment of the PATSCAN family of threat detection solutions.