The report examines how American life has been compromised by “unfettered access to guns”, with zero meaningful regulation.

While most countries have licensing and regulation systems in place for firearms, the United States lacks measures like a national registration, and 30 states allow handguns to be owned without a license or permit.

In 2016 – the last year statistics are available – over 38,000 people were killed and 116,000 suffered non-fatal injuries due to firearms in the United States.

None of those things is likely to happen any time soon.

In fact, the pendulum appears to be swinging the other way (more guns, less regulation).

Brett Kavanaugh’s impending nomination to the Supreme Court is championed by the National Rifle Association (NRA).

Gun control advocates believe Kavanaugh will be the swing vote to rule that a ban on assault weapons is unconstitutional.

Into this madness – enter Patriot One (PAT.V) a technology company that has developed “Cognitive Microwave Radar” which detects concealed weapons from a compact piece of hardware that can be embedded in wall cavities. 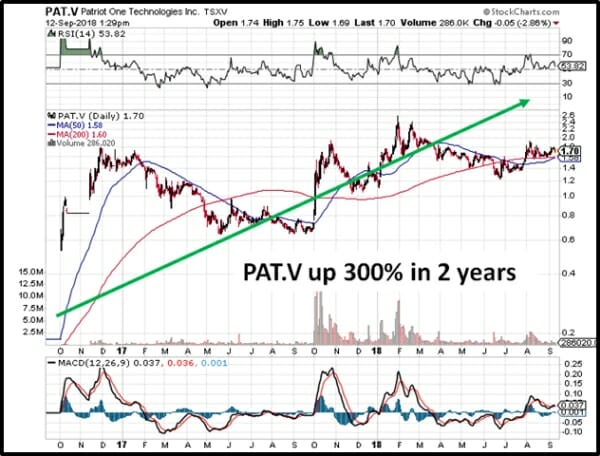 PAT stock typically gets a bump after a high-profile mass shooting, like the one in Las Vegas. That’s not surprising, since it would be very easy for any PAT hotel clients to discover who is packing – and what they are packing.

The technology is specifically designed to do that.  It’s been Beta-tested up the ying-yang – and it works. 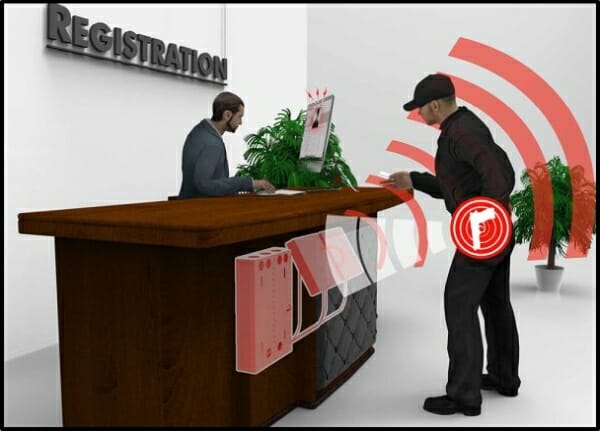 Full commercial roll out of that product is targeted for Q1, 2019.

Buried in PAT’s current Corporate Presentation is the revelation that “a small research team at Patriot One has identified several innovative threat detection solutions which easily integrate with our cognitive microwave radar technology (CMR).

The D’Errico family in Florida recently freaked out when the front door camera revealed “an armed man wearing a bulletproof vest” standing at their front door. 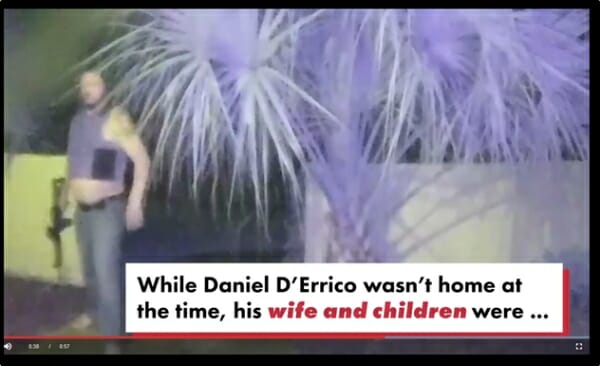 It turned out to be a drunken neighbour, who threatened to kill shoot his entire family and anyone else he could find.

“The U.S. government is prioritizing gun ownership over basic human rights,” stated Margaret Huang, Executive Director of Amnesty International USA. “Despite the huge number of guns in circulation and the sheer numbers of people killed by guns each year, there is a shocking lack of federal regulations.”

That is something PAT shareholders should be paying attention to. 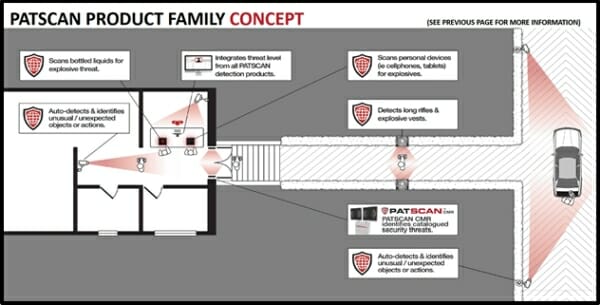 The Amnesty International report states that gun violence is the leading cause of death for men and boys between the ages of 15 and 34.

These young men are 20 times more likely to be killed by a gun than their white counterparts.