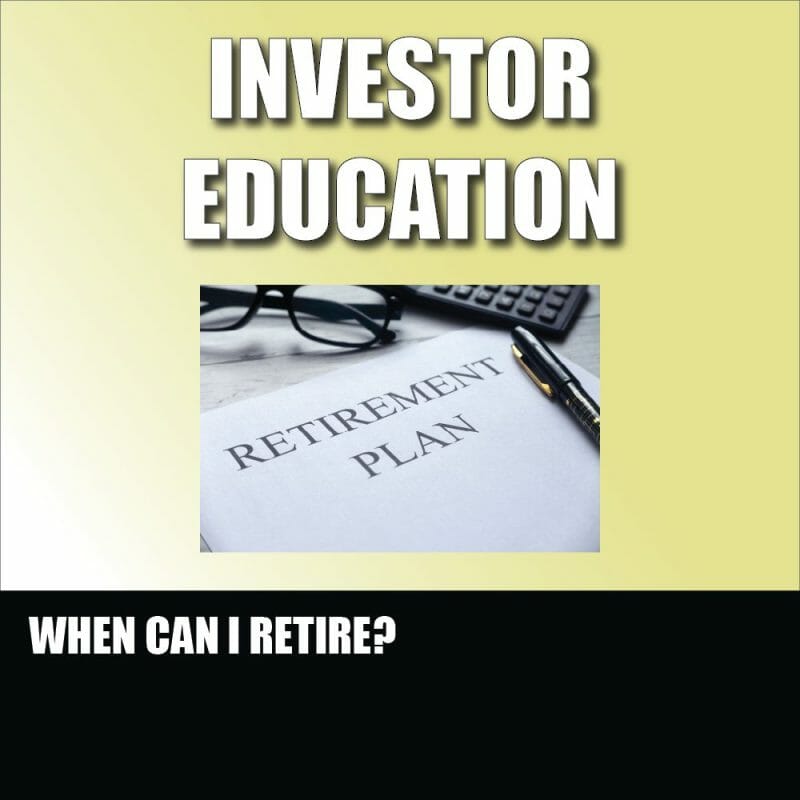 When Can I Retire?

This week, I accidentally found out that Mario is 41 years old. I guess that’s what the decades of the running, the jumping, and the smashing the bricks with the head does to someone – it ages them. This type of behavior naturally takes its toll… Who’s going to tell him it’s spinal-fusion time?

Arguably one of the most out of character things about me is that growing up, I played Super Mario Party. Religiously. After every family dinner my cousins and I would run down to our basement and light up our large silver GameCube box. A thing that in 10 years will be stared at in awe at your local museum.

This ritual ended up being a staple of my girlhood – I always played Princess until I realized it was cool to be funny. And then I’d go with Wario until I realized how predatory his voice sounded. And at last, I landed on Yoshi.

There’s something strange about aging with a thing. The people we love age in tandem with us, they act as a sort of mirror – oh we both have forehead wrinkles now? Great. We will go get Botox together. But it is when we turn back to look at a thing, like my GameCube box and the pixelated, now 41-year-old figure of Mario, that we feel our mortality most deeply. Mario is now considered ancient; thus, I am also ancient.

Which brings me to today’s topic of choice and question I’ve been asking since I was old enough to start working (i.e., 15 years old at David’s Tea in Oakridge mall, for anyone curious).

WHEN CAN I RETIRE?

There are many unanswerable questions that have wracked wise men and women through the ages. Who closes the door after the bus driver gets off the bus? Did humans invent math or discover math? Is there another word for Thesaurus? Where do the missing socks go?

However, it’s possible that no one question has ever stumped so many smart people as “When can I retire?”.

Amidst my deep research dive, I ran into many “I don’t know, can you go to the bathroom?” people. Which is to say, they told me I had free will and can legally retire at 18 if I’d like to live under the Cambie Street bridge. For obvious reasons, this is a nonstarter. Unless you are old rich like Getty and Rockefeller, or new rich like Gates and Bezos, or just any kind of rich in general, you are not the blessed 1% that can retire as a teenager. Unfortunately, us normals must hang in there and work in the trenches until we put enough money away to cover a couple decades worth of lattes, trips to Portugal and a wraparound porch.

The better question to ask yourself to avoid the Mr. Stroud’s of the world is, how much money do I need to retire, and how long will it take me to amass that much?

When should I retire?

I cannot imagine myself in my 60s or 70s. My tolerance for humans is so unbearably low already, and I am only in my middling-late 20s. However, (far too late if you ask me), it is around your 60s and 70s that the government recognizes what, metaphorically speaking, the smashing the bricks with the head does to someone. This is the age where they decide to provide certain benefits to help older people pay their bills.

The term “retirement age” is currently 65 (though it will probably be raised in the future.) This is because our government provides a small safety net for retirees in the form of CPP and OAS, funds that aren’t available until you reach a certain birthday. The Canada Pension Plan (CPP) considers “normal” retirement age to be 65, though you can collect a reduced benefit at 60; 65 is the earliest you’re eligible for Old Age Security (OAS).

(If you imagine a retirement in which you plan on living off your children, or alternately chartering yachts in Greece, adjust your annual needs accordingly).

How to prepare for retirement

I hate math. Much to my dismay, there is no way to avoid it when talking about retirement. The best way to create a comfortable retirement (if you’re a normal) will require your savings to simmer for a very long time in an investment account, experiencing the magical power of compounding year in and year out.

Unless the world comes crashing down (which in the next 40 years seems plausible, but if it doesn’t) there is historically a 7% annual rate of return on the S&P 500.

If you haven’t heard of this, it is a guideline introduced by an American financial advisor named William Bengen who ran the numbers and figured out that if you withdraw 4% of your well-invested retirement portfolio annually and adjust for inflation, you will never, ever run out of money.

Financial advisors often suggest that in order not to feel deprived, you should be netting 70-80% of your pre-retirement income. So, if you’re used to making $75,000, you’ll want to have access to about $60,000 annually.

If you’re a paycheck-to-paycheck kind of girl who has decided that your trip to Spain is more important than your savings at 80, well, same. People throw about numbers all the time. Supposedly, you should strive to have $756,000 squirreled away for retirement. But a recent poll found that almost a third of Canadians had no retirement savings at all and the average amount Vancouverites put away by retirement is $184,000.

I love looking at worst case scenarios because, generally, reality is a little bit better than that, so if you can stomach this you have nothing to worry about.

Say that you wake up at age 65 without a penny saved. Provided you meet the residency requirements, a couple who had saved nothing for retirement could collect $24,000 in mostly tax-free government benefits annually. And better yet, a recent investigation undertaken by the Employee Benefit Research Institute suggests that retirement needn’t be expensive, and retirees are actually pretty good at not running out of money. The study showed that those who retired with less than US$200,000 still had 75% of that amount 18 years later.

But none of this matters anyway

Toronto-based financial planner Jason Heath dismisses a one-size fits all dollar amount that you’ll need to retire. It all depends on your personal circumstances. He also thinks the 4% rule and other plans that strive to never touch capital are kind of, in his words, dopey.

“It’s a noble aspiration in theory, but in practice, what’s the point?” he writes, noting that retirees should worry a little less about their heirs and rather indulge in the “fruits of their labor” with the time they have left…

Be selfish people. Until next week.