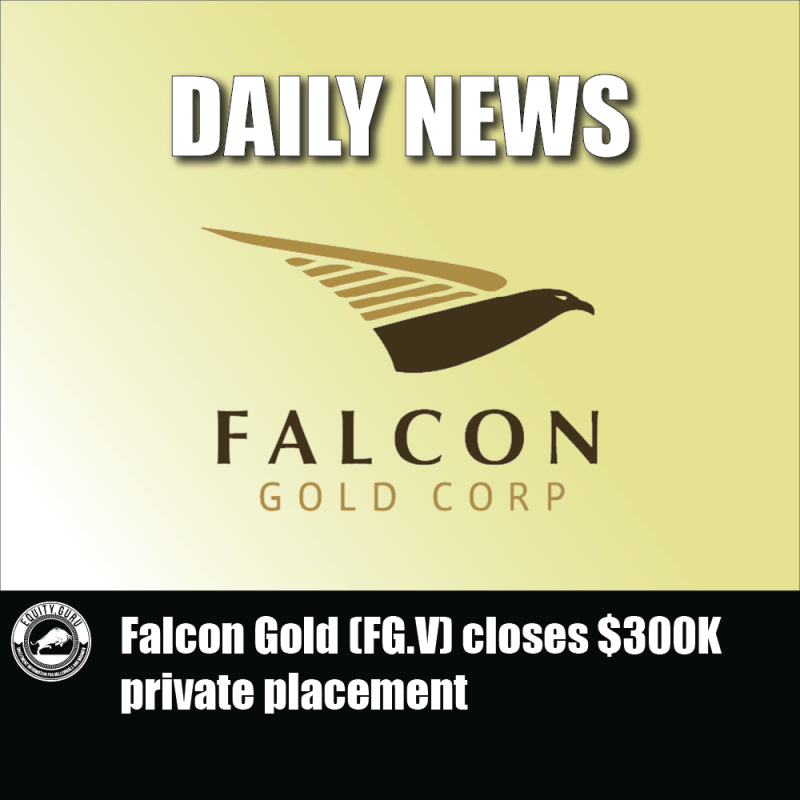 Falcon Gold (FG.V), a Canadian mineral exploration company focused on the generating, acquiring and exploring assets in the Americas, announced today that it had closed its previously announced non-brokered private placement for gross proceeds of $300,000 CAD.

Warrants can be exercised at $0.10 for a 36-month term after closing. The shares issued are subject to a standard four-month hold period.

Proceeds will be used for general working capital and exploration expenditures.

The private placement closure is still subject to regulatory approval.

Karim Rayani spoke with Jody Vance earlier this year about the company, its portfolio and what investors can expect: 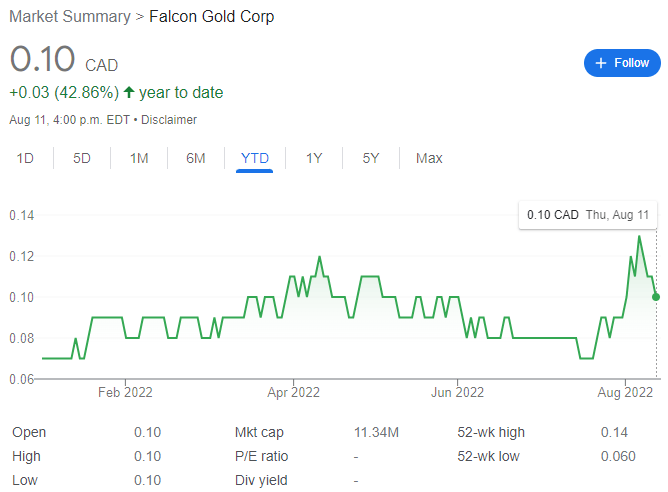