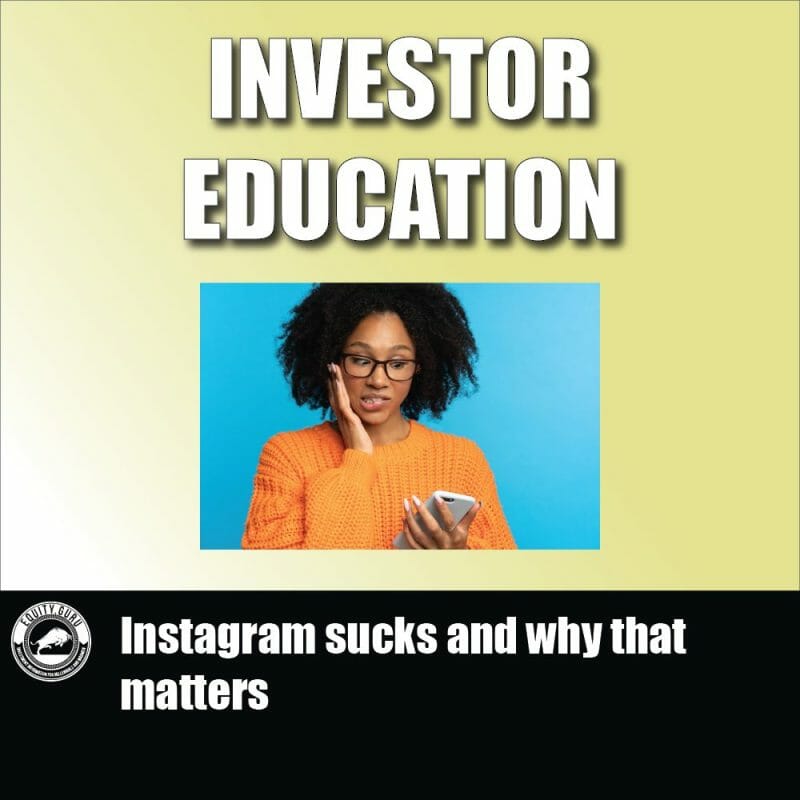 It is news to nobody that Instagram is a cesspool of mainly horrible things.

And at the top of that horrible-things list is the royal family of Instagram itself: The Kardashians. Not that you need photo evidence of their avarice, but this shockingly tone-deaf post from Kylie Jenner flaunting her and Travis Scott’s matching private jets is sure to make you feel all sorts of ick. (Not to mention the 3-minute flights they’ve been taking back and forth across Los Angeles every day, but that is a whole other environmental rant for another day).

I think it’s kind of incredible that we still just allow famous people to exist. I understand that we as a general public have no power in stopping the rich from getting richer, but we do have total dominion over who gets to be a famous person or not. I’ve never understood what’s unclear to the public — especially when it comes to this family — about who’s actually in control here. We act like we’re all victims to their fame and cultural dominance, yet we’re the ones allowing it to trample us.

In theory, The Kardashians can be over any time we decide we’re done with them. It’s as easy as not clicking, sharing, posting, watching, or buying, and they’ll be out of here faster than Armie Hammer when his cannibalism tendencies surfaced. This type of celebrity is nothing more than the product and spawn of grotesque capitalist greed.

Why are you writing about them then? (There’s always that one boy at the back of the class doused in axe-body spray who never listens until the end).

Well, Ben, much to my own chagrin, they are undeniably interesting cultural barometers and reflections of society worthy of more serious analysis. And, more to my present point, Kylie and Kim shared a petition targeting Instagram last week that said, “Stop trying to be Tik Tok I just want to see cute photos of my friends.”

Until we can write them out of the A-list for good, things like this miraculously influence the stock market.

Don’t believe me? Jenner once single-handedly drove down Snap stock because she said she didn’t open Snapchat anymore.

(If you choose to live a mentally healthy, unplugged existence and don’t engage with Instagram – what’s that like?! – you probably don’t know that the general complaint is that users feel they are mostly seeing algorithmically recommended content from accounts they don’t follow. Like, if you’re trying to quietly brainwash us, don’t make it so obvious?)

Adam’s Response to Kim and Kylie

It’s not coincidental timing that the day after Kim and Kylie’s prolific call to action, head of Instagram Adam Mosseri took to the platform to address their concerns in a truly embarrassing video. He explains the platforms shift from photo to video content with the same severity as one would discuss the Russia-Ukraine conflict, or, say, the overturn of Roe v Wade. The “full-screen Feed” Instagram testing is a true make or break for humanity it would seem.

Mark’s Response to Kim and Kylie

If you thought that all of the backlash against Instagram’s changes would drive its executives to change course, you were wrong. On Meta’s quarterly earnings call, Zuckerberg addressed the recent drama around algorithmic recommendations on Instagram.

He continued: “I want to be clear that we are still ultimately a social company focused on helping people connect”. (Feels like a bad sign that the founder of Facebook felt the need to clarify that his company is a social one).

Why are Facebook and Instagram so hell-bent on showing us strangers’ Reels instead of our friends’ brunch? Well, apparently Reels are a big potential money-maker for Meta in a time when its revenue is starting to decline. Zuckerberg announced today that Meta has made more than a $1 billion annual run rate on Reels ads.

Numbers No One Cares About (But Confirm We Will Continue to Be Bombarded by Algorithmic Nonsense).

For the first time since going public in 2007, Meta reported a decline in quarterly revenue year over year. The company’s revenue was $28.82 billion, a 1% decrease from $29.07 billion in the second quarter of 2021.

“We expect these numbers to double by the end of next year,” he said.

The 2016 presidential election and the fallout from the Cambridge Analytica scandal was a tipping point in how we think about what pops up in our feeds, as well as the offline ramifications of social media echo chambers.

“Now, the problem with that is that it all happens within a few posts. It’s an emotional rollercoaster.”