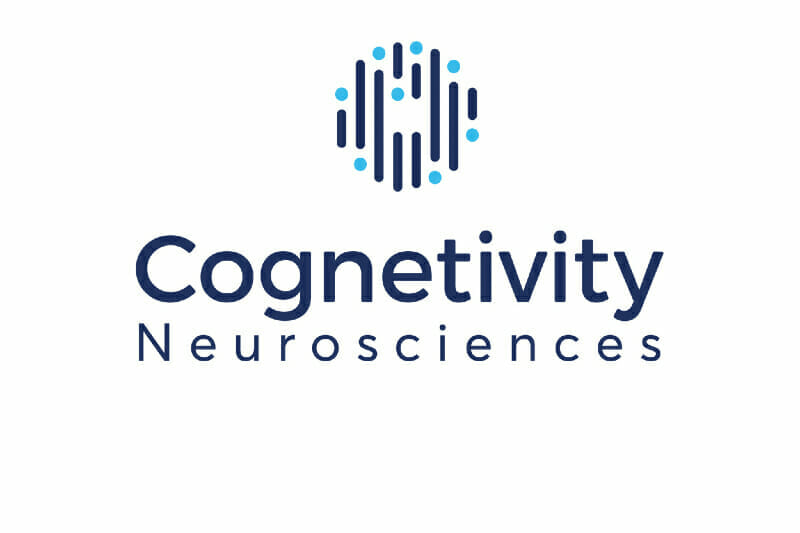 “We’re enormously excited about this launch…Dubai’s healthcare system is renowned across the region for its quality and innovation, and will be the perfect place to deploy our world-leading computerized cognitive assessment platform. Policymakers, clinicians and patients in the UAE are extremely tech-savvy…,” said Dr Sina Habibi, Cognetivity’s CEO.

Cognetivity is a healthcare company committed to reinventing dementia detection using cutting-edge science and technology to develop valuable and effective products and services. Between 2000 and 2018, deaths from Alzheimer’s increased by 146% in the US. Alzheimer’s on its own represents the sixth-largest cause of death in the US, killing more than breast, prostate and pancreatic cancer combined. In high-income countries like the US, 1 in 2 people never receive a formal diagnosis. This number increases to 9 in 10 in poorer countries.

Moreover, the early diagnosis of Alzheimer’s could potentially save $7.9 trillion for the current US population. With this in mind, Cognetivity has developed various products including its Integrated Cognitive Assessment (ICA). In the ICA test, several natural images are briefly shown to participants. They are then asked to respond as quickly and accurately as possible to indicate whether they have seen a pre-specified image category. Using artificial intelligence, algorithms are used to cluster test performance in terms of accuracy, speed and image properties.

The launch of Cognetivity in the Middle East will grant the Company access to the UAE’s highly-developed and forward-looking healthcare system, which has taken a proactive approach to the challenges of the ageing population and acknowledged the opportunities presents by technological innovation. Cognetivity’s ICA technology is one such innovations that will be deployed in clinics and hospitals in the UAE to assist the elderly proportion of the UAE’s population, which is expected to rise from 6% in 2017 to 29% by 2050.

“And you can see from the name of the government’s Ministry of Health and Prevention that the healthcare system is prepared to tackle the challenge of the country’s ageing population head-on. I can see a national screening pilot working really well here, which could be scaled up in larger countries such as the UK and US,” continued Dr Sina Habibi.

The Company’s launch in Dubai will also provide strategic benefits that will extend beyond the UAE. Situated in the center of the world map, Dubai will serve as a valuable stepping stone to other wealthy Middle Eastern countries like Saudi Arabia. Additionally, this will enable Cognetivity to enter enormous healthcare markets of leading Asian economies such as China, India and Japan. The language-independent and culturally-unbiased nature of ICA will allow for delay-free deployment and upscaling in these new environments. 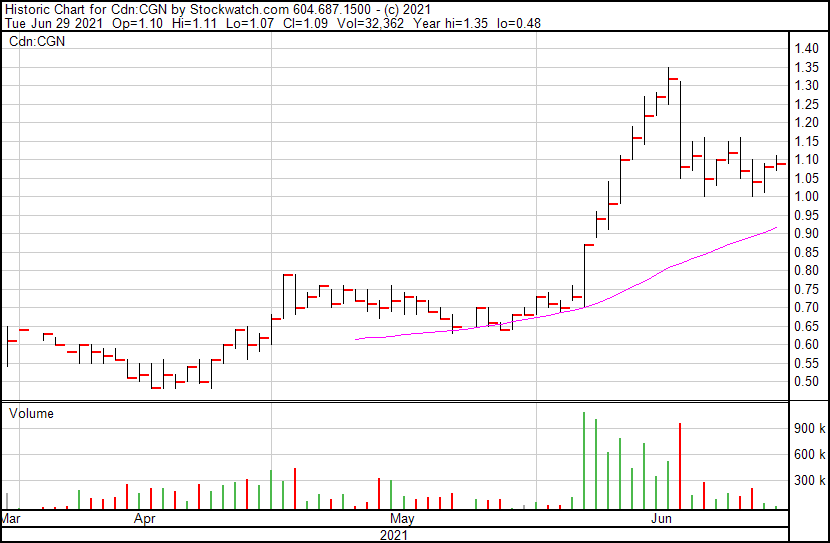 Cognetivity Neurosciences (CGN.C) Gets the Nod from the FDA to Commercialize ICA in US