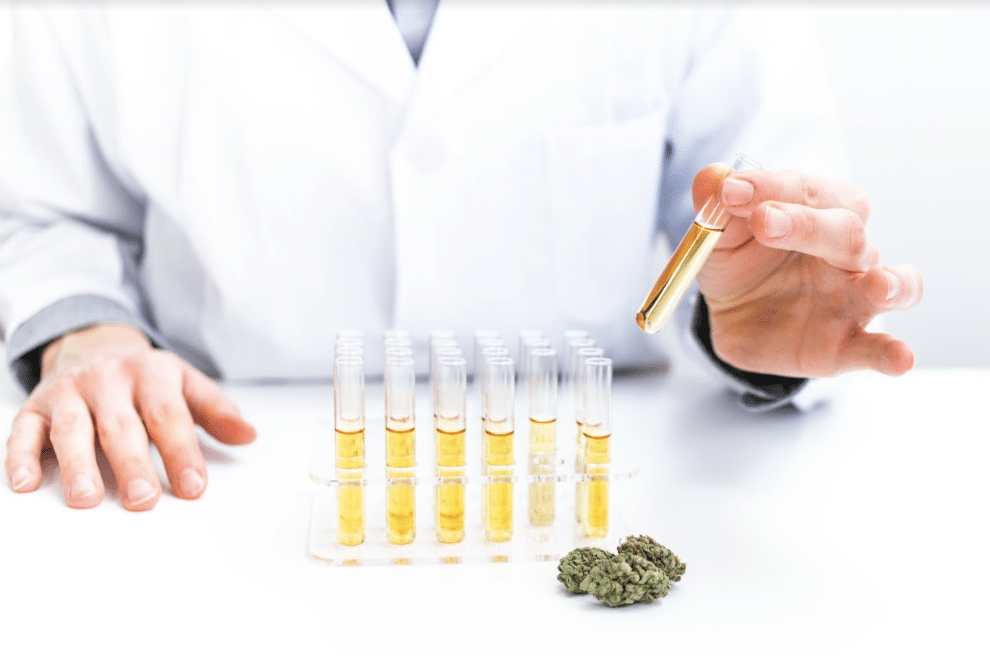 Sixth Wave Innovations (SIXW.C) announced they have released their Design for Manufacturing (DFM) to Advanced Extraction Systems for final engineering design and manufacturing of their Affinity cannabis purification products.

In their press release, Sixth Wave called the release of the designs “a major milestone” and said they incorporated lessons from two pilots into the design. Their intention with the DFM was to increase the flexibility and reliability of the system. SIXW expects to receive the final build quotation along with a production timeline in the coming weeks.

After the Affinity unit is through its various tests, Sixth Wave will begin secure additional orders for their customers, and they anticipate the production and delivery of three or more units per quarter during the remainder of 2022

Sixth Wave has plans to deliver their Affinity System to the Oregon-based processor Green Envy Extracts in the fourth quarter of this year, assuming no unforeseen manufacturing issues. The deal with Green Envy Extracts would see Sixth Wave operate the system for 60-90 days, producing a high purity full-spectrum cannabinoid distillate. If all goes well, SIXW would complete the already executed purchase order for two more Good Manufacturing Process qualified units for Green Envy.

After the Affinity unit is through its various tests, Sixth Wave will begin secure additional orders for their customers, and they anticipate the production and delivery of three or more units per quarter during the remainder of 2022 with the ability to expand their production in 2023.

“We are very excited to start building our first production units and truly entering the cannabis industry. Taking the extra time to ensure that our Affinity™ System was thoroughly tested for deployment was a difficult but right decision. Barring unforeseen issues, we remain on a steady pace to satisfying our immediate customers’ needs and those of this growing industry,” stated Dr. Jonathan Gluckman, President and CEO of Sixth Wave.

“Developments in the legalization of cannabis in the United States are indicative of a growing market. Roll out of our Affinity™ Systems will correspond nicely with the timing and implementation of licensed producers in these new markets.”

The Affinity system allows you to selectively extract or absorb the compounds you are after into a polymer, even if the material you are performing the extraction on is very crude. Because it’s a closed-loop system, even if you don’t extract everything you are after, you can always run it for extraction again, as you never lose material.

“You get more bang for your buck” according to Aristotle Kalivretenos, Sixth Wave’s Chief Technology Officer. 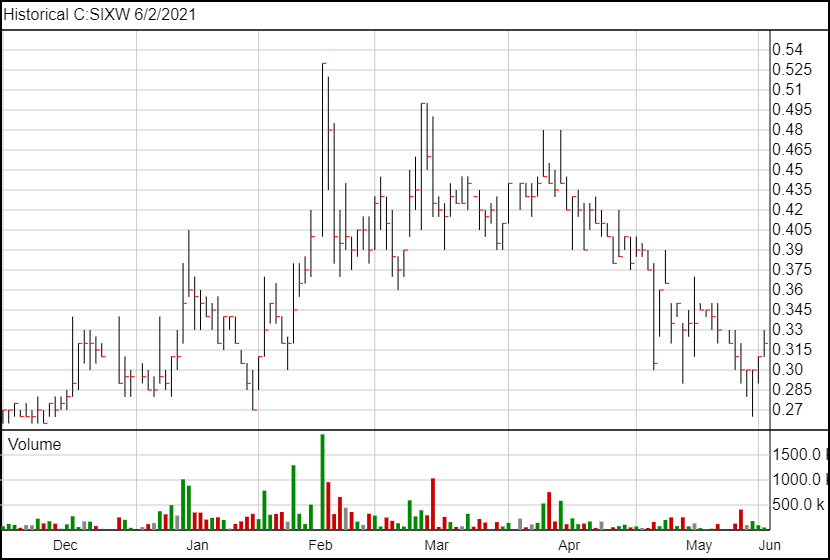 Following today’s news, Sixth Wave’s share price is up slightly and is currently trading at $0.32.