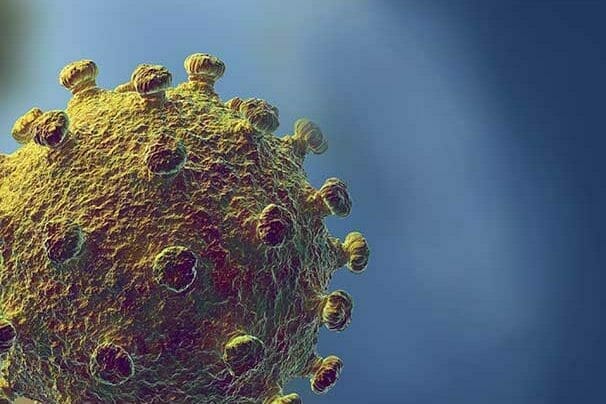 Sixth Wave Innovations (SIXW.C) signed an amendment to the research agreement and grant sponsored by the Natural Sciences and Engineering Research Council of Canada (NSERC).

So far, the project has focused on prototypes of Sixth Wave’s Accelerated Molecular Imprinted Polymers (AMIP) technology, which uses a colorimetric detection method that allows it to identifies the presence of a target by means of a colour regent, allowing you to spot the presence of a specific bacteria or virus.

The collaboration between SIXW, York and CTRI has aimed to designing a prototype (or potentially many prototypes) that uses the AMIP technology to detect pathogens in airborne, water, and wastewater environments. These capabilities would allow for a two-pronged approach to testing for COVID-19, with individual tests being paired with environmental testing and would allow for constant monitoring of HVAC systems in crowded spaces like buildings and public transportation and public water systems, allowing authorities to identify areas of concern.

“The signed amendment to the research agreement provides the Company a significant opportunity regarding various pathways to commercialization of our unique Accelerated Molecular Imprinted Polymers (“AMIPs™“) technology,” states Sherman McGill, Executive Vice-President and Chief Development Officer for Sixth Wave. “We greatly value our collaborative relationship with York University and their confidence in Sixth Wave as evidenced by the amendment.”

The announcement does not go into detail about what updates have been made in the research agreement, but it likely relates to the update they gave last month on the collaboration. The update, related to the research being done at York University, showed the potential for integration of the AMIP technology into a variety of sensor arrays and detection mechanisms including electrochemical and fluorescent-based sensors.

That work, along with the technology’s ability to spot targets of different sizes, will allow them to identify a variety of pathogens, including viruses and bacteria. If Sixth Wave can adapt the system to detect viruses other than COVID-19, like the seasonal flu, they can ensure that the technology is not just useful during a pandemic, but rather can provide useful information during the annual flu season. 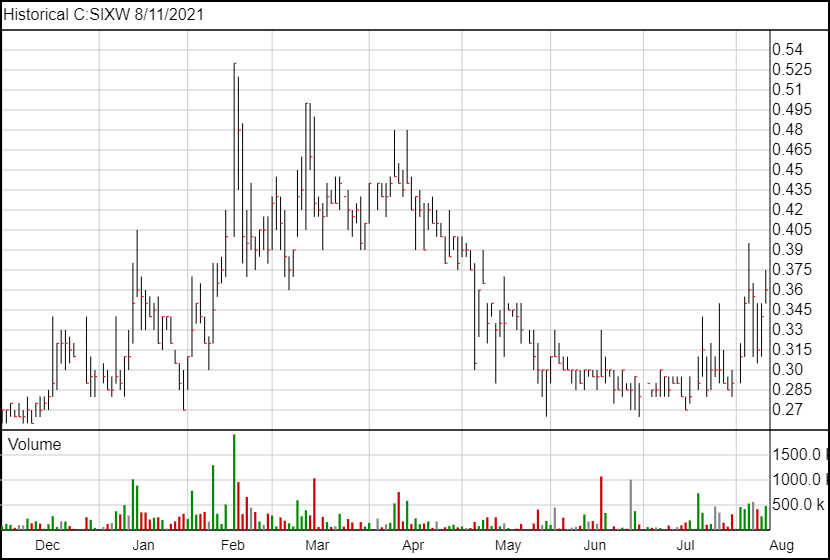 Following the announcement, Sixth Wave shares are up 2 cents and are currently trading at $0.36. 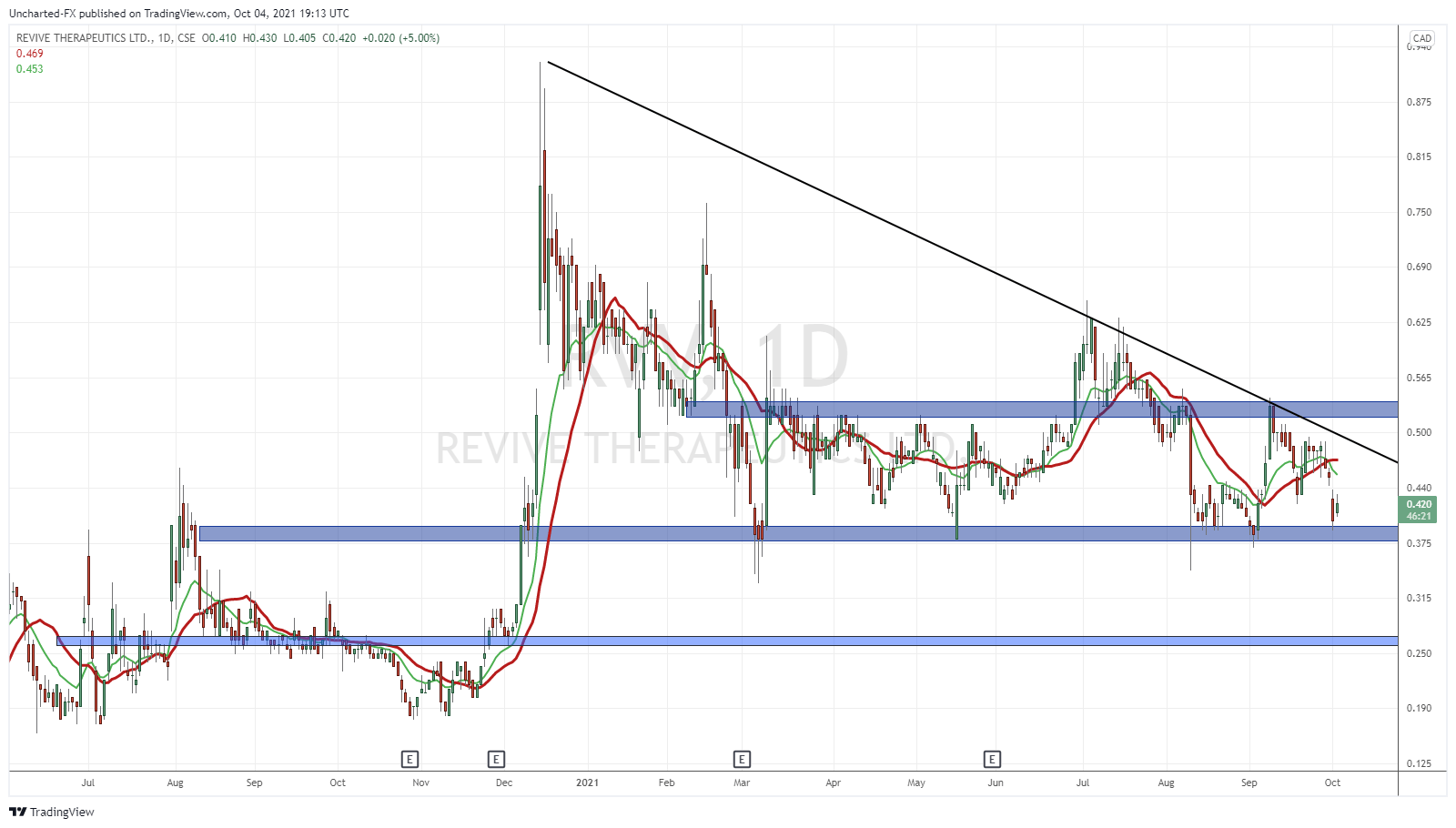 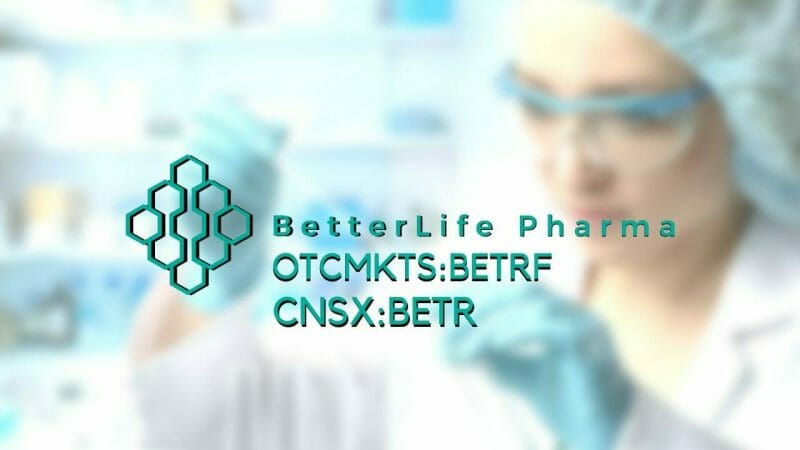 To Invest or Not: BetterLife Pharma (BETR.C)

In this episode, we look at BetterLife Sciences (BETR.C), an emerging biotech company focused on the development and commercialization of cutting-edge treatments for mental disorders. 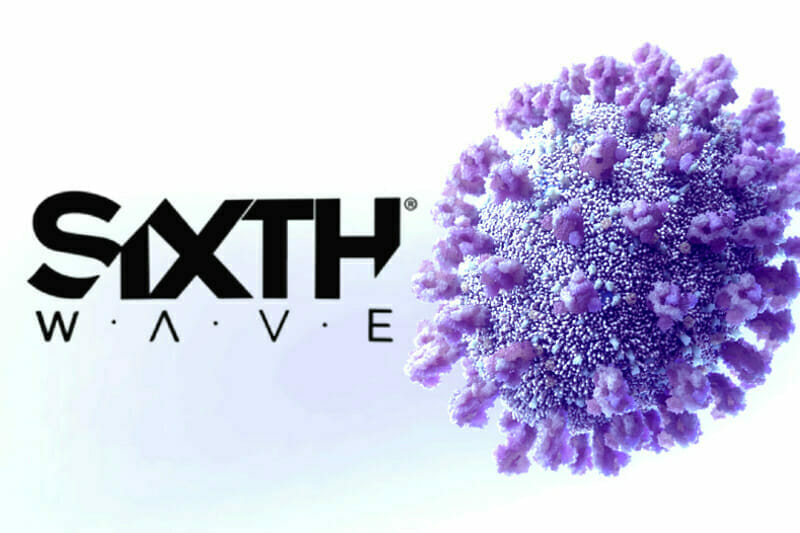 Sixth Wave (SIXW.C) announced today that it has received additional grant funding for its joint research project with York University. “The grant provides the Company 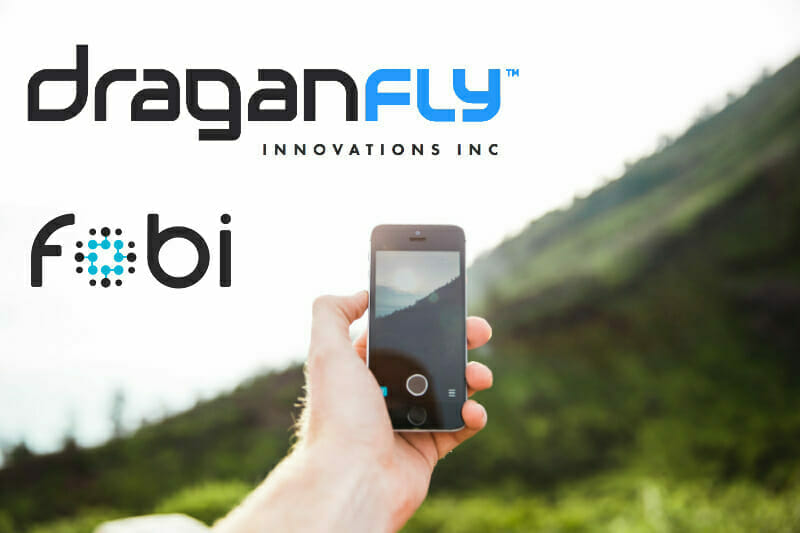