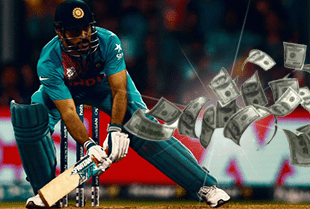 Interactive Games Technologies, IGT.BET, (BETS.C) announced that the rebrand and launch of their recently acquired skill-based fantasy game, BLITZPOOLS, has exceeded their expectations.

Interactive Games has called the launch an “overwhelming success”, but the market does not seem to agree.

Following a soft launch on March 1st, BLITZPOOLS officially launched on March 8th. Since then, the game already has over 150,000 new registrations and IGT.BET expects 250,000 new players by the end of the month.

As part of their rebranding, Interactive Games brought on high-profile cricketers Ishan Kishan, Rahul Chahar, Shreyas Gopal and Wriddhiman Sahan. They also changed the name from LivePools to BLITZPOOLS.

In their statement, the company noted “IGT.BET and BLITZPOOLS could not be happier with the impact these professionals have already made and are excited for what the future holds. The engagement and activation of each stars’ respective fan base have been exceptional. Planning for further and increased player interaction is already underway.”

BLITZPOOLS allows users to compete in a fantasy sports competition which yields them valuable coins as they engage the app. These coins can be redeemed for gift vouchers, meet & greet sessions, cashback, tickets for on-ground matches, and other offerings.

As more and more Indians gain internet access, fantasy sports in India are expected to grow. In 2019, an estimated 100 million people played fantasy sports in India. Although the Indian Premier League (IPL) is the most popular sports league in India, there are many sports other than cricket on the rise, such as football, kabaddi, hockey, wrestling, and volleyball. So while BLITZPOOLS has mostly focused their marketing on cricket, they could take advantage of other sports’ growing popularity.

“The launch of BLITZPOOLS also included the engagement of several celebrities and influencers in India including but not limited to Sunny Leone, Urvashi Rautela, Natasia Stankovic and Mouni Roy. With a total audience in excess of 215 million, these partnerships have been a huge success. The business has seen its pools with partners fill up in record time, a testament to the market appetite to play in pools with aspirational personalities combined with the opportunity to win industry-leading cash and prizes for the most skilled fantasy gamers,” stated Interactive in their press release.

IGT.BET also announced the appointment of Brendan Purdy as director of the company and the adoption of a restricted share unit plan. 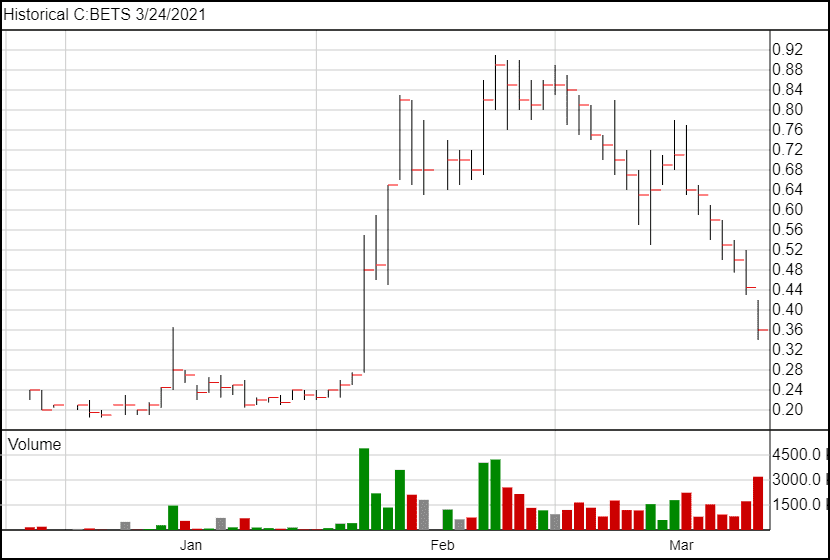 The stock price has fallen 14 cents since the announcement.