As far back as I can remember, I always wanted to be a trader

I remember when I first started buying stocks, I was 16 using a family member’s trading account with their permission.

I didn’t have a cellphone, so I lived in the school library checking my stonks. My teachers thought I was burnout because I would regularly leave class for 20-30 minutes at a time, although they weren’t wrong, they didn’t know the full story.

Every day after school I’d come home, throw on Jim Cramer and watch him scream and hyperventilate, pretty cool stuff when you’re that age.  I followed his lead and bought tech stocks like Apple (AAPL.Q). I was just this dumb kid working at a grocery store making $8.75 an hour, so the stonk gains were exciting. I was using this garbage old BMO platform, the interface and user experience on web apps back then were just not good man, it was 2007. 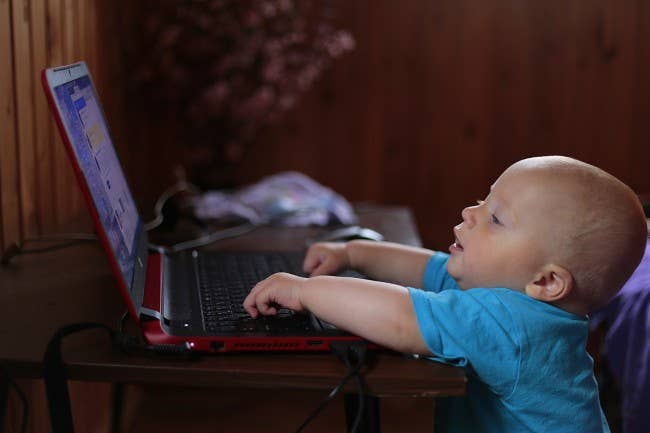 I was in Las Vegas for a black metal concert (lmao) for my 17th birthday, and in the hotel lobby I checked my account, up $676 in one day – fuck the grocery store that place was giving me carpal tunnel anyways, this stock thing rules.

I do nothing and made money.

Hell, I made money in Vegas and I didn’t gamble, although what I was doing back then was 100% speculation.

No fundamentals. No analysis. No Math.

My top-level DD was realizing everyone in my high school was fawning over Apple products, and Apple has a lot of money! The first iPhone was released in June 2007 and boom, the gains ended up paying for a bunch of my university tuition.

Looking back it was beginner’s luck, and I actually had no idea about how the market worked.

I fell into one of the worst traps usually reserved for rookie investors – FOMO investing.

I’m a millennial and not old enough to know or empathize with anything pre-internet, but I imagine FOMO investing was less of a thing before the world wide web. It’s so easy to get caught up wanting to buy in at the next thing because you missed the past 10.  Seeing 900 other people making dank-ass trades gets you thirsty, that could have been you. 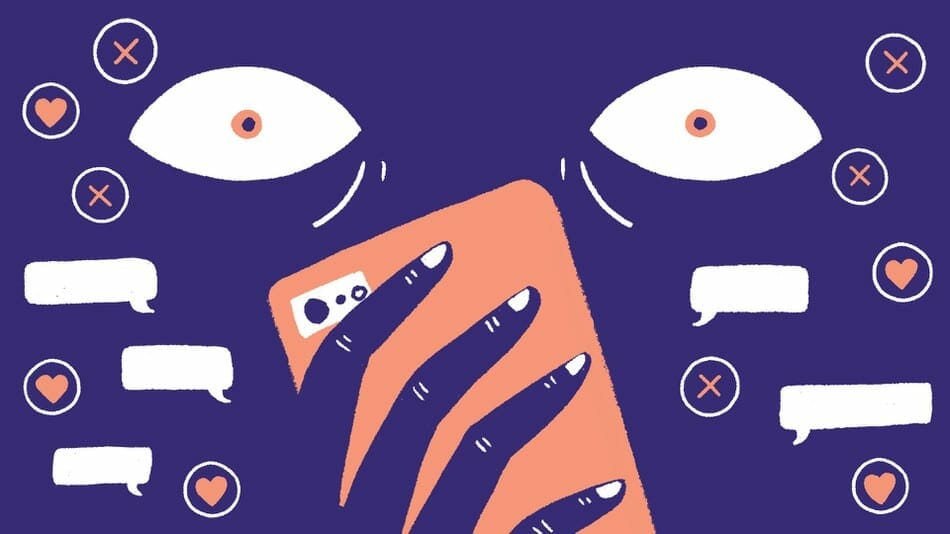 One of the hardest things about investing is actually internalizing ‘buy low, sell high.’

It goes against our evolutionary nature. If we see a group of 10,000 people running toward something, we want to follow. If we see something rising in popularity it’s natural to be influenced by its social proof, and we want to ride it up, seems safe. A stock going up and up and up can look like 10,000 5 star reviews to the untrained eye, like something that’s been verified. But they do not understand the market.

Buying low and selling high literally means buying when the stock dips (buying into weakness) and selling when it rises (selling into strength) – duh. But it’s counter-intuitive as hell when you are starting out. Why would I want to ‘miss out’ and sell-off, and why would I want to buy something that’s crumbling? This is why 80-90% of traders lose money over the long term. The house always wins.

So, on to my dumb ass trade.

The bloodbath that was AUSA

From the sidelines I watched countless cannabis IPO’s all take off. I typically don’t do IPO’s, I like for things to settle a bit first before I go in. Unfortunately that conservative strategy saw me miss out time and time again on these cannabis IPO’s and that dreaded FOMO crept in.

I decided I was going to get into the next one no matter what – Australis Capital (AUSA.CN). I did a few hours of DD, it was Aurora (ACB.N) backed and Aurora investors seemed enthusiastic about it, they received free shares for holding Aurora stock. There was a ton of hype before the IPO, Aurora was second only to Canopy at the time. Everything looked legit and ready to go.

The pre-market was insane.

I hit the forums and hundreds of Aurora investors were complaining their shares were locked somehow. The stock continued to drop, $9, $8.

I realized that a bunch of these Aurora investors who got these free shares would probably dump ASAP if the stock looked good. The fact that none of their trades were going through meant there were a whole bunch of potential sellers already geared up and waiting to go, this increased my anxiety. Aurora investors were pissed, and the only reason they should be pissed is if they were intending to make a trade on that day.

The stock kept bleeding all morning and I decided to panic sell, I got out at around $4, down 60% on the morning. Sweet. To this day the company’s share price has not recovered, as it currently sits at $0.47 CAD. Australis has not done well. Its management has been accused of a lack of strategic direction.

It was an experience, I wouldn’t recommend doing it.  The way I rationalize it to myself is I, did it only once and I plan on never doing it again. I didn’t develop any kind of plan and was purely reacting to the market. This puts investors at the mercy of the randomness of the market, without analysis or strategy then it’s just vibes and emotions. I let my emotions get the best of me and I got beaten over the head. Lesson learned.

As the long-ass red October candle shows, a bunch of us got absolutely murdered that morning. I was lucky to recoup some losses, but to be honest I just felt dumb after. Down 60% in a couple of hours, I never do shit like that. I read The Intelligent Investor and write investor blog posts, so why do I continue to act and behave this way?