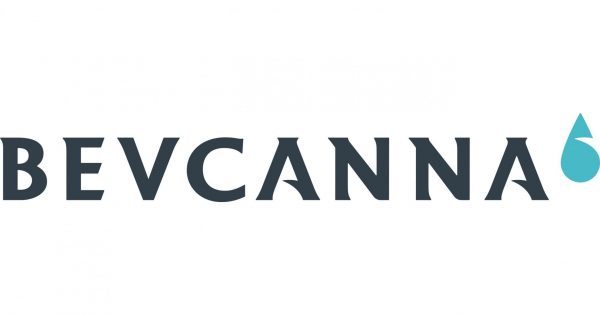 I was a stumper for Pepsi until I was thirteen. In a way, I was the perfect little consumer. My friends and I would get together in our friend’s basement and play a now ubiquitous pen and paper roleplaying game and drink a 24 of said beverages in a night. I quit when I started playing football to drop weight and run faster so I could get off the bench and on the field. During the summer, I went back to drinking pepsi with my friends and discovered something unusual about my changed habits: I didn’t like it anymore.

It was too sickly sweet, even cloying now and it wasn’t one of those marginal pleasure things where you stop at three because the fourth doesn’t wet your whistle anymore. I’d stop halfway through the first one. I realized much later there wasn’t anything intrinsic about the taste of pepsi that I enjoyed—it was the emotional connection to the experiences I had when I was drinking it. It was the associations I’d made with the logo and what the brand meant to me. Even today I’ll see a can of pepsi in a convenience store and wonder how the guys are doing. 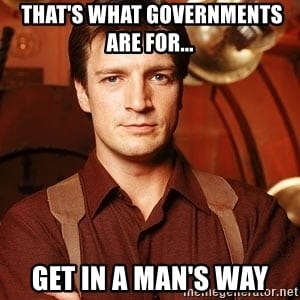 Without branding there’s nothing but the product.

What’s the difference between Pepsi and Coca-Cola? In terms of actual product: not much. They’re both fizzy sugar-water that burns your throat on the way down and get you a good jumpstart on type 2 diabetes. What’s the emotional difference between Pepsi and Coca-Cola? Pepsi was Friday and Saturday nights in my friend’s basement, time away from parents enjoying a modicum of freedom from the cares of being a kid. It’s those guys and that time and that place, and a sharp detour into nostalgia.

That’s what’s missing from the cannabis-infused beverages market and it’s the question mark hanging over every cannabis company. No recognizable branding beyond Health Canada approved label-less bags means no symbol, no recognition, and no real access to the emotions of the customer. You can’t build a relationship without something to relate too, and there’s no story here to tell to differentiate their product from anyone else’s.

What’s left? How do you build customer consensus and a successful market without widespread support or branding? You do what you can and recognize the glass ceiling.

Companies like BevCanna Enterprises (BEV.C) do what they can. They completed their research and development and trial production runs of their Keef Beverages and the white-label drinks the company is producing for State B Beverages. State B Beverages is a portfolio company of British-Columbia-based Brujera Elixirs, which does business in both California and Canada.

BevCanna spent time producing and evaluating formulations of the Keef and State B products, which include sparkling water, tea-based and soda formats, and different bottling formats including PET and aluminum. They tested for research and development, shelf stability testing and equipment commissioning purposes to prepare for their processing license and commercialization by Q1 2021.

“The inaugural production runs of Keef and State B were extremely successful and we’re now moving full steam ahead with our product testing and quality assurance programs. We’re particularly excited to take the next step with our own branded and exclusively licensed product commercialization efforts, in tandem with our white label partners. We’ll be fully prepared to move ahead with production once we receive our Standard Processing License,” said John Campbell, chief financial officer for Bevcanna.

BevCanna is deep in discussions with a leading Canadian LP, forging a distribution deal to get its products to provincial cannabis distribution boards through the LP’s sales license. This will get BevCanna’s white-label distribution started, as well as its Keef & Cali-Bloom “branded” products, and also its own branded products across Canada by Q1 2021.

There’s also another hard reality we can’t and shouldn’t ignore. Beyond the stigma, there’s also the distinct probability that a good majority of people in Canada just dont like to get high. They don’t like the way getting high feels—the weird thought patterns inherent in a head-high, the sometimes uncomfortable vibrations of a body-high—and that’s something putting cannabis in a beverage isn’t going to change.

Most of the people in my circle enjoy one or both of those types of experiences, but there’s a large segment of my acquaintances that don’t and their numbers outstrip those that do. Whenever a weed company touts in a press release their new dispensary or what have you will have access to a large customer base, the odds are good they’re inflating their numbers by looking at the entirety of the population in the area rather than the fraction of a fraction of weed users. These are basically, the people who are already onboard with cannabis and maybe a handful of grandmas who need help with their glaucoma.

That’s likely why we have cannabis 2.0 companies with their fingers in many pies still pulling down barely above the microcap range in market capitalization. For example, let’s look at BevCanna’s chart:

They’re a company with a $13 million market cap without a lot of paper out, and a positive price to earnings ratio at 14.58. If you’re not familiar, then the price to earnings ratio is the ratio of a company’s share price to the company’s earnings per share. A negative PE ratio indicates a company that’s bleeding out from regular losses, but a positive PE ratio indicates money in the door, and could be used to determine the company undervalued. We say “could be” because the ratio depends on the market’s perception of the risk and future growth in earnings.

They own and operate a cannabis beverage processing and packaging facility in Canada and hold the exclusive rights to a spring water aquifer, giving them the ability to bottle up to 210 million bottles per year. The facility handles their infused house brands and also those of their white-label clients looking to launch cannabis 2.0 products, and their service model can accommodate both licensed holders and non-licensed CPG groups looking to get into the Canadian cannabis market.

Their facility can formulate, process and package a wide range of product formats, including carbonated and non-carbonated aluminum canned and PET beverages, in a variety of sizes ranging from 60 ml to 1 litre in both standard form and customer vessels. Their production capacity isn’t lagging and they’re poised to grow, but it’s a curious bet as to how long before they reach the upper limits of their growth potential.

Now imagine the possibilities if the government would just get out of the way.