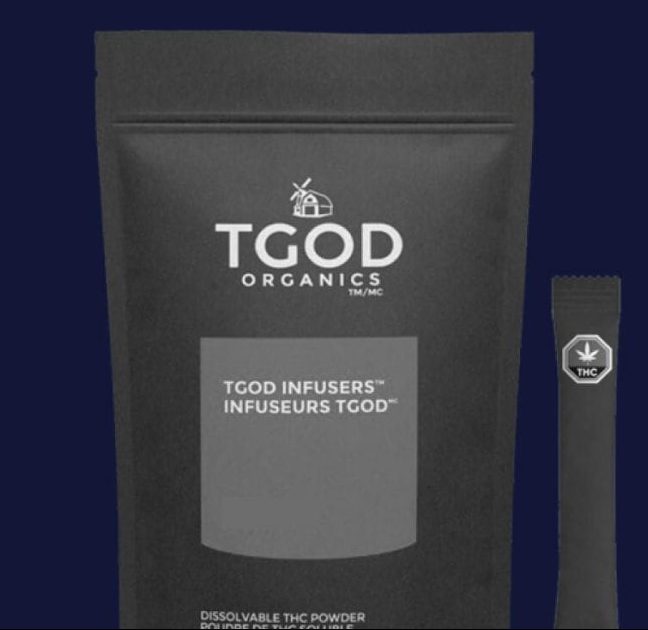 Because this story is about The Green Organic Dutchman (TGOD.T) and cannabis investors bear grudges, the vast majority of people reading it will already be saying the words, “Fuck Parry, you’ll pump anything for money.”

So let’s get some things out of the way before we start.

TGOD, for the uninitiated, came to market after an 18 month long campaign of offering cheap stock not just to promoters and deal guys, but also to the average joe who may have never been in on a private placement before. Then head honcho Rob Anderson dealt cheap paper far and wide, raising $100m+ but not just among his insider group – he did it with anyone who wanted in, if they could pass an accredited investor check.

The result of that was, readers of this website bought in a year early at $1.15 with warrants, then again six months before public listing at $1.65.

Aurora bought in at the listing for $3.65, so this was a genuine opportunity for the little guys – and the little guys made bank if they sold within any reasonable amount of time.

At $7, we broke the bro code of clients and suggested publicly it was a good time to take profits. At $9, holders laughed at us for having no balls.

Today, TGOD has clawed it’s way back from $0.23 to $0.54 in just under two weeks. Depending on where you got in, or out, this was either a monumental win for you or a loss to remember, but almost none of that backstory matters now.

Anderson is gone, management has been shaken up, mistakes were made and corrected, timelines were missed, and entire sectors had the floor ripped out from under it.

Now, TGOD is not a kingmaker. It’s not the biggest in the world in any category, it’s shuttering capacity that it doesn’t really need right now, and it just booked a fat paper loss on some impaired assets.

But it is entering a sub-sector of the cannabis space (beverages and edibles) in a way that has got me interested, at a time when non-cannabis users are starting to pick a lane, it’s announced a deal with Shopper’s Drug Mart, and has aggressively gone after financing that it says, today, should see it through to cash flow positive down the road.

First, the disappointments. Non-European sales were just $600k in the last quarter, which is not outstanding. Minnow-sized LPs are doing more sales than that, and the guy I buy mushroom chocolates from behind Denny’s just upgraded his ride to a Tesla, so TGOD’s position in the drug distribution rankings is not yet high.

It cost about $15 million to produce and sell that weed (not technically, but let’s not get stuck in the weeds here), but it was non-cash impairment charges of $55 million that really rattled the rafters on this quarter’s financials, leading to a $73 million loss.

The company says it had to write things off because of COVID-19 concerns. That’s bullshit, but it’s a nice cover story that might keep long holders satisfied for a bit while things restructure.

This reflects the uncertainty created by the pandemic, including the evolution of market demand, the temporary cessation of operating activities in Valleyfield, Quebec and the reduction of activity in Jamaica.

Let’s be honest here: Jamaica has been a bust for everyone who went there, and Valleyfield is more capacity than the company can use. TGOD had to reduce activity not because of COVID-19 as much as because it’s spending way too much money to produce, ship, and sell weed products to keep unecessary things open for ego’s sake. The Coronavirus gave them space to lay off staff without looking like they were on death’s door, but the layoffs and write-downs were 100% necessary to right this boat. Shuttering some grow capacity falls into the same reasoning.

TGOD knows it will sell $600-800k of weed products a quarter, and a few million in Polish hemp, so it needs to spend a whole lot less money on everything else to not run out of dough entirely.

Reduced global general and administrative expenses by 27% compared to Q4 2019, a decrease of $3.7 million. Excluding $0.7 million termination costs and $1.2 million of administrative expenses at its Valleyfield Facility incurred as it did not have significant production, the decrease represents a 41% reduction to ongoing general and administrative costs, on plan with the Company’s previously announced quarterly target of approximately $8 million. [..] The Company has temporarily laid off the majority of its employees in Valleyfield with the intention of beginning operations at the Valleyfield Facility later in 2020, should market conditions improve. The Company has also undertaken further cost reduction measures including temporary salary reductions and a freeze on non-essential recruitment and consultancy work.

Cost reductions are good, and necessary. But they’re not going to cover enough of the vig by themselves.

To that end, the company has been on an absolute fundraising tear recently.

Which is to say TGOD qualified for $10m now, and will only get the remaining $20m if sales rise. Think of it as a credit card where the limit rises based on your getting a payrise from your boss. A tad unnerving, especially any time you see the words “second lien”, but $10m in new cash is financing where, all things considered, TGOD gets to survive another three months.

The Company executed an amendment with the lender under its senior secured credit facility. On April 27, 2020, the Company received an accordion advance of $5 million and issued 1,500,000 warrants exercisable at $0.39 per share exercisable for 36 months to the lender.

Another $5m gets another quarter out of the way, assuming sales rise and there are no more writedowns to be had.

Also on April 27, 2020, the Company completed a bought deal equity financing of 20,536,700 units at $0.28 for gross proceeds of $5.75 million. Each unit consisted of one common share and one-half common share purchase warrant, with each whole warrant being exercisable at $0.38 for 36 months.

And another quarter, assuming costs continue to be dragged closer to the tidal mark of sales.

And a few quarters more.

All of this financing work doesn’t come for free; each round further dilutes the shareholding of every investor, and the warrants that come from same add another half to the dilution on top of that if they’re exercised. And dropping a large financing in the middle of a stock price run effectivelky kills that run as folks move from buying on the market to buying stock cheaper off-market, with warrants tossed in.

The $0.40 financing on May 20 for $15m came as the stock price had already run to $0.50, which saw the stock peel back to the financing price over the following days. Social media wasn’t kind to TGOD on the back of that.

BUT … that’s a total of $35 million raised recently by TGOD, from a potential $55 million, at a time when most public weed companies are really fighting to get any sort of breath above water.

Financially, the company says it’s got what it needs, which means any future upward run could go unpaused by future financings. If it does, those warrants start kicking more dollars into the company. 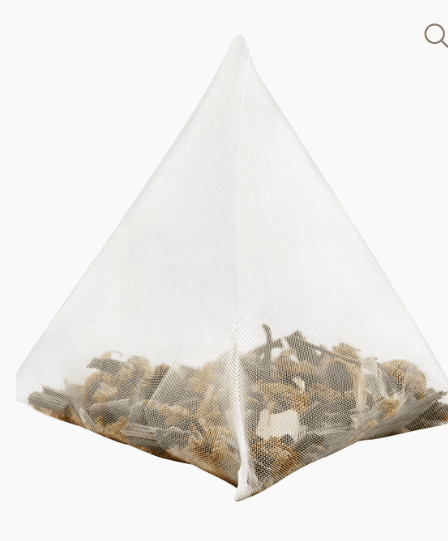 Product-wise, TGOD is carving out an intersting niche. The ‘infused’ powder product (we call it TG-Fuel) is new to the scene and, from what we can see online, being sampled hard by enthusiasts, their teas are selling well in a limited competitor space, based on what I see on provincial cannabis distribution websites, and their new Highly Dutch brand is aimed squarely at the premium user who gives a rat’s ass about organic products and will pay for same.

The soul of TGOD has always been its promise that it would rule the beverage world, but they’re not doing that currently.

For all their failures, Canopy Growth Corp (WEED.T) is killing it on that side, dropping new SKUs as fast as their designers can bang out new labels.

That may end up fortuitous, as Health Canada gram limits on possession mean, if you buy a 6-pack of Canopy beverages, you’re not allowed to own any other weed until they’re done. I’ve only managed to buy two before being told I had to decide between buying my edibles or the sixer.

I will always choose the edibles, to be clear, especially as the THC limits in the cans are so small, a sixer won’t get you very far beyond buzzed.

TGOD’s financials today are hurty. There’s a lot of red ink there, laid out as evidence of previous company sins. Just as others have had to use their most recent quarterly financials as a COVID-19 obscured dumping ground for write-offs and limited sales from the last year, so too has TGOD.

But, if the incorrect reponse to that is to close things that don’t make money, layoff staff that should never have been hired yet, and raise money at whatever cheap price one can raise money during a crisis, then I’m fine with TGOD taking the ‘wrong’ path.

I guess the final question is, am I buying TGOD at these prices, as it looks today?

But then, I’m not buying a whole lot of anything in the cannabis world right now, short of a howling bargain. I will say, TGOD is closer today to a company I might want to buy in than it has been at any point over the last year.

And for that, nobody gets more credit than Brian Athaide. This has been a rebuild, and rebuilds are hard.

FULL DISCLOSURE: Not a client company, but has been in the past.