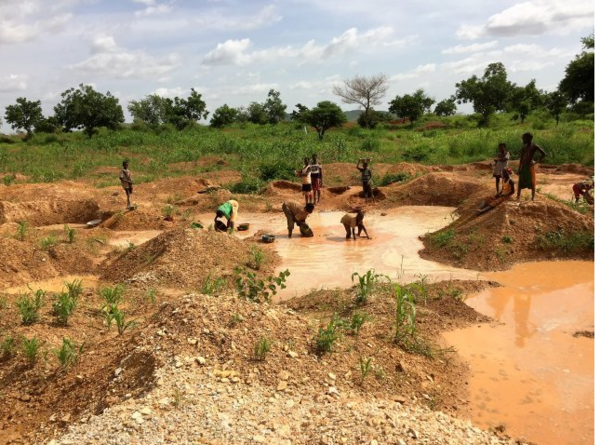 Nexus (NXS.V) has been in Burkina Faso for years. With a new acquisition announced just yesterday, the company now controls over 750-square kilometers of highly prospective terrain in the prolific gold producing West African nation.

Of course, geopolitically, BK is not the safest country to operate in right now. The company is exercising caution in its approach to project development, which is why we haven’t seen a more aggressive push to mobilize a drill rig. But drill they will.

The Nexus project portfolio and strategy

Of its five projects in Canada, the early-stage New Pilot Project in B.C. and the more advanced McKenzie Gold Project in Red Lake will see the lions share of exploration spending in 2020.

At Red Lake, a phase one (minimum 1000-meter) diamond drill program is awaiting permit approval. We’ve explored McKenzie in some detail here at Guru Central. The following piece will bring you up to speed if you’re new to Nexus. 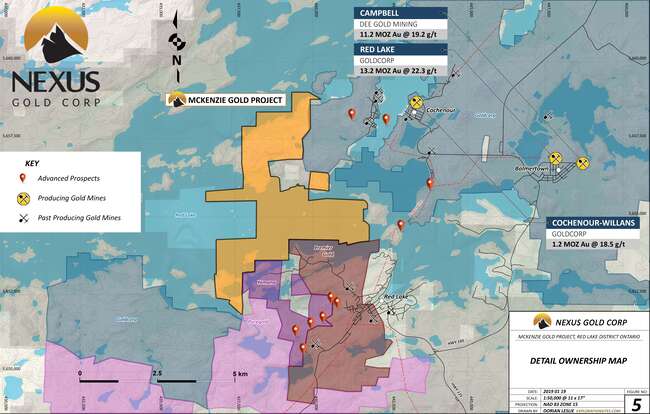 In Burkina Faso, the flagship properties are Bouboulou and Dakouli 2.

Concerning Bouboulou, the company is currently in talks with interested parties that may come on as a partner to do most of the heavy lifting.

With Dakouli, the company will go it alone with a first pass phase of drilling, perhaps as early as Q1 of this year. 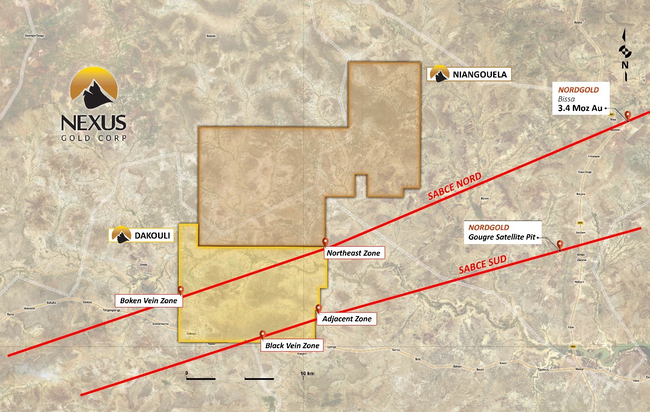 In the meantime, with its ear to the ground, Nexus management is in acquisition mode, and yesterday’s news looks like yet another solid score for the company and current shareholders.

Some people might be wondering, “WTF… is management insane? Why another acquisition? There’s no way they’ll be able to work them all”.

“2019 wasn’t a drill year for the company. Even though gold telegraphed its compelling upside potential, the vast majority of the smaller exploration companies, like Nexus, failed to catch a bid. I’m certain that will change in the coming months.

The company decided to delay drilling until the market backdrop improved.

But Klenman didn’t just sit on his treasury. He scoured the project landscape and picked up a boatload of properties on extremely friendly terms. He intends to monetize one or more of these projects via the prospect generator biz-model, or sell them outright.

Let’s face it: exploration can be a veritable black hole for cash, particularly in the pre-discovery phase of development. It took 76 drill holes, at a cost of $80.00 to $100.00 per meter (in 1980 dollars), before economic mineralization was tagged at Hemlo. For Eskay Creek, it took 109 holes at a much steeper cost per meter.

A couple hundred thousand dollars of annual revenue generated from one or more projects will go a long way towards defraying administrative costs. This will help create a more self-sustaining exploration company, one where shareholder dilution is reduced as flagship assets like McKenzie are pushed further along the development curve.”

Soon after, a piece of (monetization) news dropped that we were quick to jump on:

These are the kinds of deals that help mitigate the vicious dilution cycles most ExplorerCos subject their shareholders to move their projects forward. Aside from pushing development further along the curve using other people’s money, they’re bringing in funds to cover administration costs, listing fees, legal, etc.

This is one biz-savvy crew.

Three things to note re the above map 1) the scale (bottom center-left), 2) Manzour-Dayere’s location along the border with Ghana 3) the number of mines concentrated in this area (use this link if the image is not clear enough for you).

Historical exploration conducted on the property between 2011 and 2014 identified a large area of artisanal workings within two distinct geological settings. These workings are extensive and extend to depths of 60 to 80 meters below surface.

Select grab samples of the sedimentary host rock in the area returned values of 103 g/t Au and 21.40 g/t Au.

Partway down the page, the company took care to state the following:

“Please note that while the Company considers sampling results from the Manzour-Dayere concession to be accurate, readers are cautioned that a Qualified Person has been unable to verify the laboratory involved in the analysis of these samples, and no documentation was available regarding quality control procedures utilized in the analysis.” 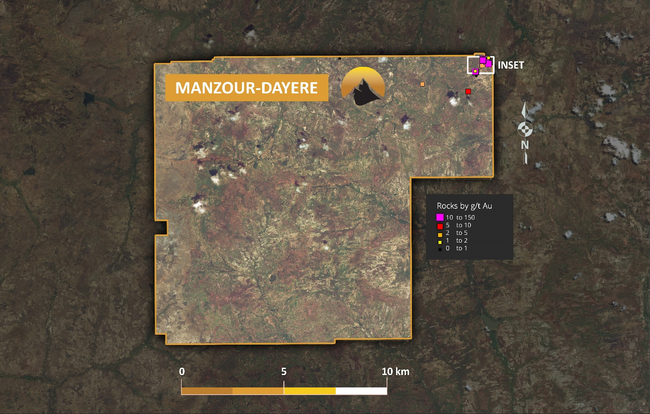 “We are pleased to add Manzour to our portfolio of exploration projects. It’s a large concession in an area of intense artisanal activity, and in a proven belt that is home to some of the country’s most prolific mines. The limited sample results we have reviewed to date have shown the presence of some compelling high-grade values. We like the potential this suggests and intend to pursue a development plan we can execute in the near term. With drilling at Dakouli 2 planned, development of Bouboulou, and now the addition of Manzour, we have a busy year ahead in Burkina.”

Nexus has big plans for 2020. Two drill programs are on deck for Q1 or early Q2, and the company is cashed up.

After a brutal round of tax-loss selling in 2019, the stock appears to have bottomed.

Nexus has a number of irons in the fire. The stage may be set for a re-rating in the stock as the company prepares to drill.