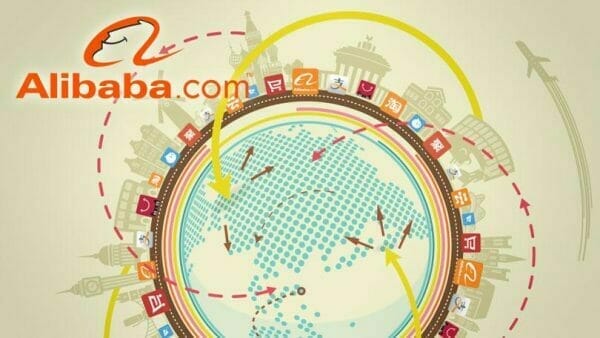 Alibaba Group Holding (BABA.NYSE) delayed opening it’s $15 billion listing in Hong Kong because of the ongoing political unrest. The company states that it’s eventually going to open there, but it’s not the right time.

Other companies, such as Anheuser-Busch InBev (BUD.NYSE) aren’t quite so optimistic about their chances. The beer giant decided not to go ahead with their planned $9.8 billion IPO for their Asia-Pacific wing earlier this year because of the political climate.

The city of Hong Kong has been up in arms over the past few months as young people took to the streets to oppose a legal amendment that would allow fugitives to be extradited from the territory to China to stand trial. The amendment was ultimately suspended. This is the latest in a series of political protests that have since changed into a more general pro-democracy movement and are threatening the city’s global status as a major financial hub.

Naturally, the Chinese media have blamed everyone from the protesters, to the United States for their own issues:

No major company dares to speak out publicly for fear of angering the Chinese government, according to the Financial Post. Companies are worried about whether the legislation would endanger foreign executives or undermine the city’s legal system, a venue preferred over the mainland’s Communist Party-controlled courts for resolving disputes.

“The business and financial community is deeply concerned about what this may augur for Hong Kong. Any perceived erosion of independent judiciary and individual freedom could undermine investor confidence and negatively affect Hong Kong’s future as a leading global business and financial center,” said Fred Hu, founder of the investment firm Primavera Capital Group and former chairman of Goldman Sachs’s Greater China business.

Goldin Financial Holdings, a Hong Kong property developer, decided against engaging in its $1.4 billion bid for a plot of land in the city’s Kai Tak airport, citing “recent social contradiction and economic instability,” and understandably refused to detail its concerns any further.

When the 100-year lease ended in 1997 and Hong Kong was returned to China, it included the special dispensation that the region would be governed under separate rules than the rest of mainland China. This is called “One Country, Two Systems,” by which Hong Kong would have its own independent judiciary, executive, and legislature, and Beijing would be barred from deploying their military might without express permission from the city’s independent political body.

The protests have thrown that into jeopardy by raising questions about whether or not the protests will trigger a military reaction from Beijing, and whether this would have a much worse impact on the confidence of Hong Kong’s international business community than the protests themselves.

According to Credit Suisse, Hong Kong is home to 179,000 U.S.-dollar millionaires, 835 of whom have personal wealth over $100 million. Since the protests began, rumors that industries and individuals are moving money out of Hong Kong have spread through the city, with private bankers and family office managers reporting an uptick in clients offshoring assets.

But the problem here isn’t in any way new, at least according to Peter Churchouse, the managing director of Portwood Capital.

“It’s also because of other things that are happening in China generally. There are lots of rules and regulations that are making life tougher. I think businesses are seeing China creeping into Hong Kong in an increasing way over the last few years, so that’s giving them cause for concern.”