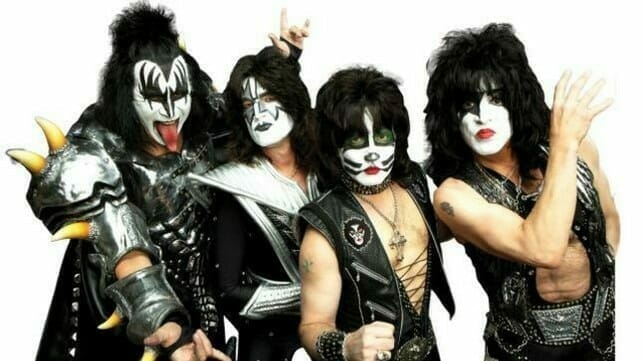 Earlier this week, Invictus MD (GENE.V) announced the advance of $500,000 to GTEC Holdings (GTEC.V) for the expansion of GTEC’s retail presence throughout Western Canada.

As per the loan agreement, Invictus has since advanced the aggregate of $2.5 million convertible debt, fulfilling the requirements of a promissory note. GTEC plans to use these funds to advance its cannabis retail expansion strategy in Canada in connection with the non-binding letter of intent between Invictus and GTEC, initially announced on November 16, 2018.

The terms of the Promissory Note are as follows:

The promissory note and any common shares issued upon conversion will be subject to the four month hold period from the date of issuance of the note, in accordance with applicable Canadian securities legislation.

Furthermore, Invictus announced on November 26 that they completed the planned spin-off arrangement with Poda Technologies. Invictus hired Computershare Investor Services (CMSQY.Q) which mailed out a letter of transmittal containing instructions on how to exchange their Invictus common share certificates into those representing viable post-Arrangement Invictus and Poda shares.

The Canadian postal strike could produce considerable delays and shareholders who have yet to receive their Letter of Transmittal can find an electronic copy at either www.invictus-md.com, or at the company’s SEDAR profile at www.sedar.com.

Poda Technologies chief product is multi-purpose vaporizer that can be paired with any vaporizable substance including, but not limited to, cannabis, tobacco, e-liquids, concentrates, and coffee. It uses patent-pending zero clean technology and offers biodegradable pods, and offers consistent performance.

Invictus is a global cannabis company that sells a selection of products under a wide range of brands. Their integrated sales approach can be summed up with five key points: medical, adult-use, international, LP to LP, and retail stores.

GTEC Holdings (GTEC.V) launches into the 21st Century and gets a 65.4% bounce

Invictus MD Strategies (GENE.V) kicked off Venture Exchange after screwing up everything for three years straight