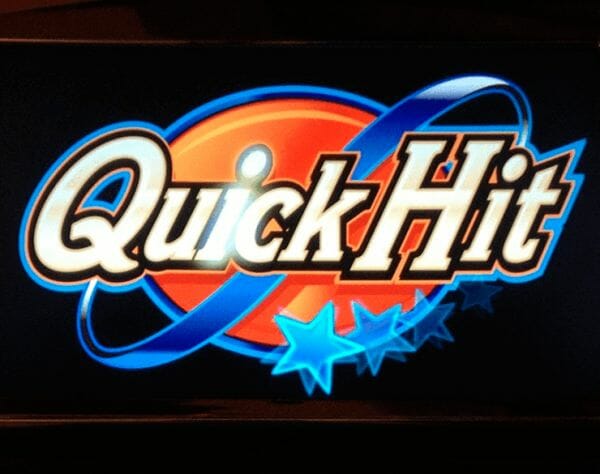 First up, Blue Moon Zinc (MOON.V) has received notice that its NI 43-101 compliant technical report did not meet industry standards and must be redone.

Due to these deficiencies, the BCSC has called the report’s validity, and the mineral resources listed within, into question. 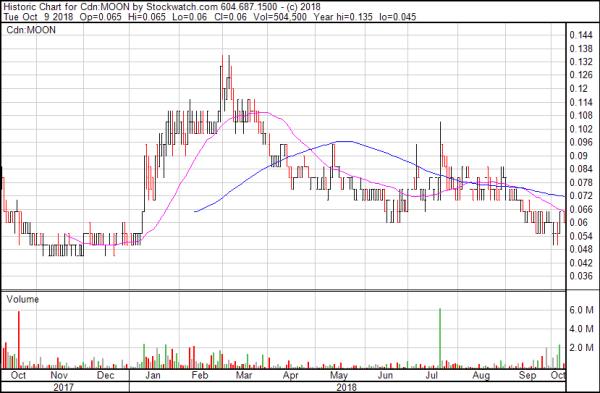 Blue Moon Zinc said it is “working diligently” with the report’s authors to correct the report’s deficiencies, adding that it is eagerly awaiting the release of NI 43-101 compliant figures for its Blue Moon project in Mariposa County, California.

Next, Calyx Ventures (CYX.V) reveals its intention of issuing an option grant, the company announced today.

Calyx Ventures will grant 2.5 million incentive stock options to directors, officers and the company’s consultants, according to the release. 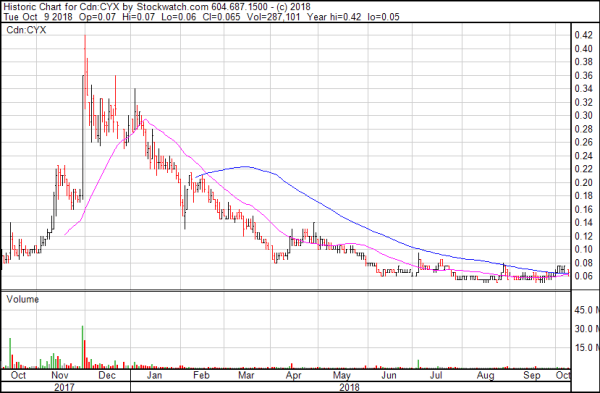 These options will be exercisable at the price of $0.10 per share for a period of 12 months. This option grant is subject to the approval of the TSX Venture Exchange, however.

Campbell said the company is at a “vital stage in its growth” and that he is looking forward to providing technical leadership so as to bring Nano One Materials’ technology to market.

Dr. Campbell has provided scientific leadership for the past three years, expanding the size of the scientific team and managing the growth of the patent portfolio. Stephen’s vision has fueled Nano One’s exciting technologies and put Nano One on the world stage. In his new role as CTO he will continue to develop collaborative relationships to support Nano One’s strategic objectives in the short, medium and long term.

Additionally, Nano One Materials’ chairman, Paul Matysek, was awarded Ernst and Young’s 2018 Entrepreneur of the Year for Mining and Resources award earlier this month. 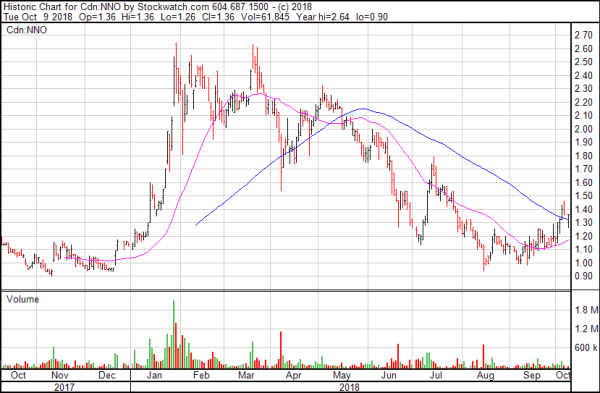 The company is currently developing battery-tech for use in electric vehicles, an ever-increasing necessity in the face of encroaching threats due to climate change.