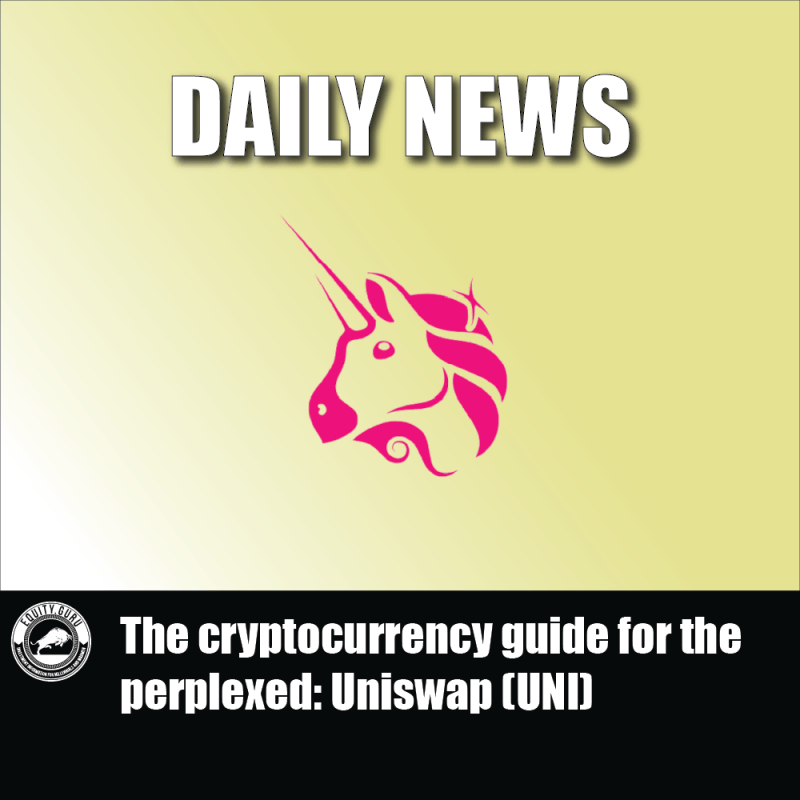 Most of decentralized finance (DeFi) uses something called governance tokens, which give voting rights and other privileges to insiders. These function like Class A voting shares, but with the added difference that they don’t actually confer ownership and are thus technically not securities (although the SEC may disagree). Today we’re going to talk about UNI, the governance token of the Uniswap decentralized exchange.

Before we get going, though, we should address a key question. 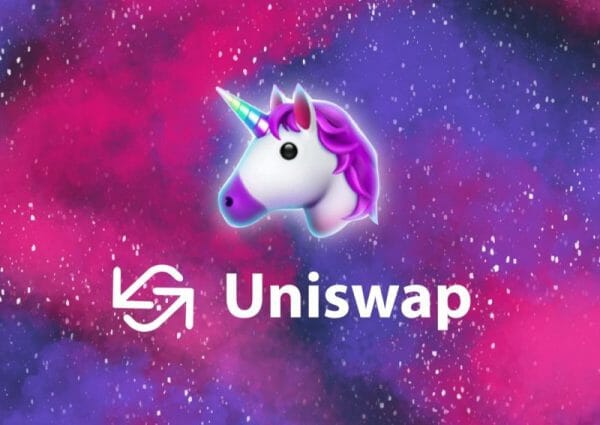 Uniswap is what’s known as an automated market maker. It uses smart contracts to connect people or organizations with crypto tokens on the Ethereum blockchain.

It’s used as an exchange for cryptocurrencies and tokens but unlike say Coinbase or Gemini, its servers are completely decentralized. That means they’re geographically distributed, expanding decision making power over multiple locations instead of centralizing it in the hands of one individual or organization. Decentralization also means operational security in that if one server collapses there are others to pick up the slack, and there’s also no middleman pulling cash out of your wallet for deposits and withdrawals.

Built on top of the Ethereum blockchain in 2018 by former Seimen’s mechanical engineer, Hayden Adams, it is completely compatible with ERC-20 tokens and infrastructure, including Metamask and MyEtherWallet. Also, it has received funding from venture capital firms like Andreessen Horowitz, Paradigm Venture Capital, Union Square Ventures and ParaFi.

Uniswap runs on two different smart contracts called ‘exchange’ and ‘factory.’ The factory contract is used to add new tokens to the platform, while exchange handles all swaps. Here is where any ERC-20 token can be swapped for another.

Here’s how this works.

For a trade to go through there needs to be two tokens of equal value of Ethereum in the liquidity pool. Uniswap uses a formula for determining the price of the token: x times y = k. The x and y are the amount of ERC-20 and Ethereum tokens available, and k is a constant value. The formula determines the value using supply and demand.

When an ERC-20 token is removed from the pool, supply decreases for that token and it increases in value. Naturally, prices only change when there’s a trade.

How does Uniswap develop?

As we covered, the governance token is called UNI. Each ETH address that had an account with the exchange before September 1, 2020, had the option of collecting 400 UNI tokens (which was worth approximately $1400). The market cap today for UNI is over $2.5 billion dollars and it’s the 33rd largest coin by market cap.

The Uniswap protocol is upgraded and governed using three components—these being the UNI token, governance module and Timelock. These represent contracts that give the community the ability to propose, vote and implement changes to the protocol, but with some limitations. Any address with more than 10 million UNI can propose governance actions, which the community can use to cast their ballots for or against during a three day voting period. A four million vote majority is required for the proposal to transition to Timelock, where it will sit for two days. Larger upgrades may include a thirty day delay.