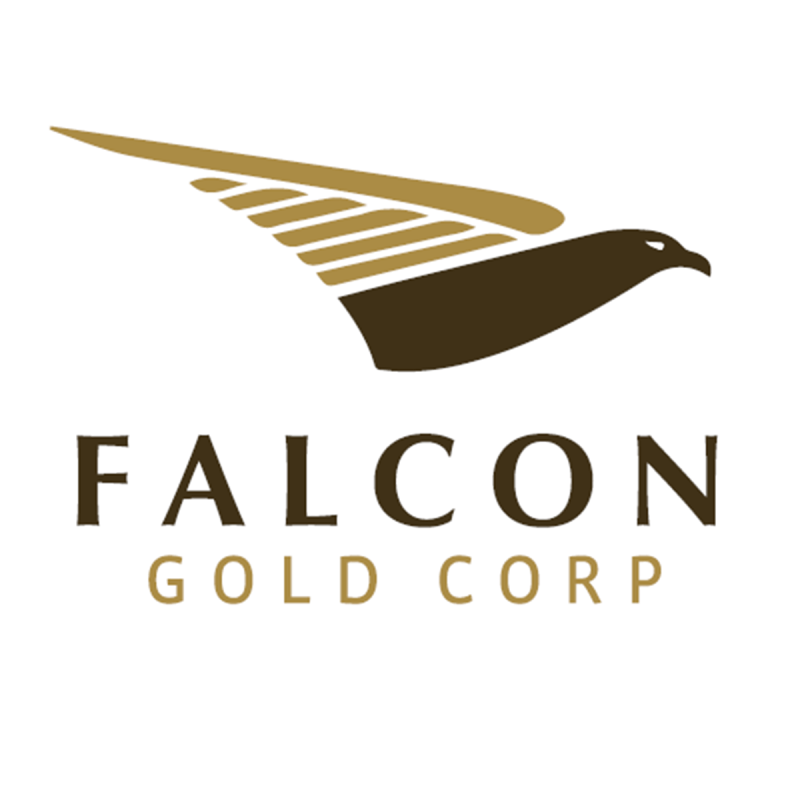 Unlike oil, wheat and cotton, gold’s valuation rise doesn’t negatively impact CPI and has a longer, less volatile price climb than its commodity counterparts. Therefore, investors seeking safe havens against inflation and geopolitical upheaval have put gold back in the spotlight and junior explorers like Falcon Gold (FG.V) are building portfolios to match the demand.

Even though junior gold explorers provide the greatest growth opportunity for your investment dollar, they also pose the greatest risk compared to producers, physical ownership, and royalty streamers. Falcon CEO and director, Karim Rayani, is working to lessen that risk through a diverse and prospective asset portfolio.

The company’s flagship Central Canada gold project, located in Ontario, covers more than 10 kilometres of the Quetico Fault Zone north of Lake Superior. Modern mineral exploration began at the turn of the 20th century with the construction of a single shaft which produced 27 ounces of gold from 18 tons.

Central Canada Mines (CCM) operated in the area in the early 1930s and by December 1934 reportedly produced 230,000 ounces of gold with an average grade of 9.9 g/t gold. CCM pulled up stakes shortly thereafter due to the untenable economic conditions of the Great Depression.

Since then, there have been various drill campaigns by different explorers unearthing intersections including 44.0 g/t gold over seven feet and 30.0 g/t gold over 3.8 feet.

The junior announced it will commence Phase III this month for three holes totaling approximately 1,000 metres at vertical depths between 200 and 300 metres to extend the gold bearing zones beyond the current drilled depth of 160 metres.

“We are excited to finally test the historic Central Canada Mine Zone to a new target depth between 300-400m, not previously done by past operators. Falcon has been successful in intersecting 4 parallel zones along the CCMT and we are looking forward to testing these zones at greater depth below the old workings. Broad mineralization containing high grade domains have been intersected at the CCMT from Falcon’s past drilling campaigns.”

Trading at $0.09 CAD per share, Falcon Gold’s ~10.0 million CAD market cap makes sense if you only consider the Central Canada asset, but it slips off the reality scale when you tally in the nine other properties the company has in its portfolio.

As our world works through current geopolitical dangers and struggles to find its economic footing, fiat currencies will continue fluctuate as the next reserve currency is determined, gold, not bitcoin, will provide safety for investors.

Please remember to do your due diligence and speak with a professional investor advisor before making any portfolio decisions. After that, pick your winners. Summing up, Falcon Gold will continue to benefit from this unsure economic environment and as such could provide shareholders with the growth opportunity they are dreaming of.

For more opinions on the junior and its prospects, check out our latest Investor Roundtable Video.