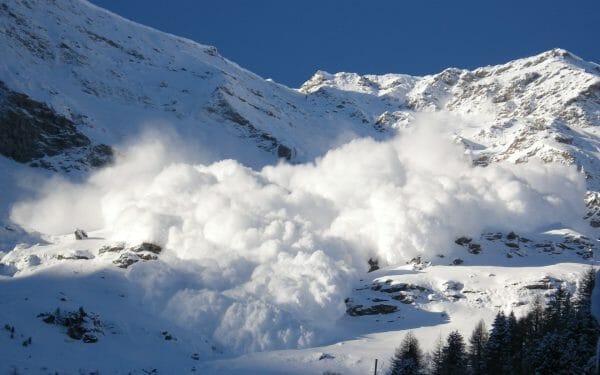 The Cryptocurrency Guide for the Perplexed: Avalanche (AVAX)

Oddly enough, you don’t hear too much about Avalanche as an “ethereum-killer” but it’s got just as much claim to the odd little title as any other. It does much the same as Ethereum but at a lower price point. It powers a wide variety of applications including stablecoins, decentralized finance protocols like lending, savings and trading, and non-fungible tokens.

It’s also compatible with Solidity, the programming language used in Ethereum, which means developers can shift focus from ETH’s high gas prices and build on Avalanche, or maybe even use it to deploy custom private or public blockchains as subnets. There’s also the scaling factor—wherein Bitcoin can process about seven transactions a second and Avalanche pulls in about 4,500. Still a far cry from Visa or Mastercard, but it’s a start.

AVAX is a staking coin, which means that consensus is gained through a variation of proof of stake. The dev-team here recognized that staking comes with its own loopholes and problems and they built in a few safeguards into the process to provide disincentives towards freeriding.

Here are a few takeaways from the AVAX economics model:

A few of the core problems with baseline proof-of-stake are that the folks with the most pre-existing coins to engage in staking will pull in the block reward more often than those that don’t. Basically, it’s a quick and easy way to ensure that the staking process eventually revolves around a handful of stakers, which get richer to the detriment of everyone else.

AVAX doesn’t work like that. That’s a good size draw because it means that you don’t have to hit the exchange and buy tens of thousands of dollars worth to get even the slightest twitch of a chance at closing the block.

There are generally two types of blockchain consensus: classical and Nakamoto.

Classical consensus requires all the nodes to communicate with each other on the network while Nakamoto relies on Proof-of-Work as well as longest chain formula. Longest chain formula generally being the longer the chain, the more likely it is to be valid.

Classical protocols often have low latency and high throughput and don’t scale to large numbers, nor are they particularly strong and resilient with membership changes. They’re generally used for permissioned blockchains and networks. Nakamoto consensus works well with new members, and can therefore handle the yield required of a public network, but suffer from confirmation latencies, low throughput, and have high energy requirements for the continued safety of the network.

The Snow family of consensus protocols combine the best parts of classical consensus protocols with the best of Nakamoto consensus. They achieve low latency (faster scaling) and higher throughput without requiring agreement on the precise membership of the system. Basically, there’s more flexibility when it comes to gaining consensus. This allows them to scale. They don’t use Proof-of-Work and therefore don’t eat up as much electricity.

The Snow protocols verify the contents of their blockchain the same way I got through seventh grade Math—by cheating off my neighbour. They operate by repeated sampling of the network with each node polling a small, constant-sized, random assortment of neighbours and switching its answer if a supermajority supports a different value.

Basically, if they meet with conflicting data, then they go over it again and again until they come to a supermajority about which one is the right ledger. A supermajority is usually something like two thirds of all the nodes.

Plenty of blockchains put out today are coming out with their own interactivity tools—generally, they include a blockchain explorer for coins, tokens and anything else happening on the Avalanche blockchain, and a wallet for easy storage. In this case, we have a third option. It’s the Avalanche Bridge, which acts as a portal between Ethereum and Avalanche, allowing for folks tired of paying high gas prices to port their Solidity-based code over to Avalanche and continue the work. 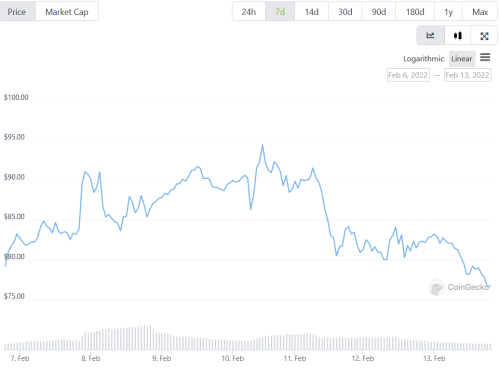