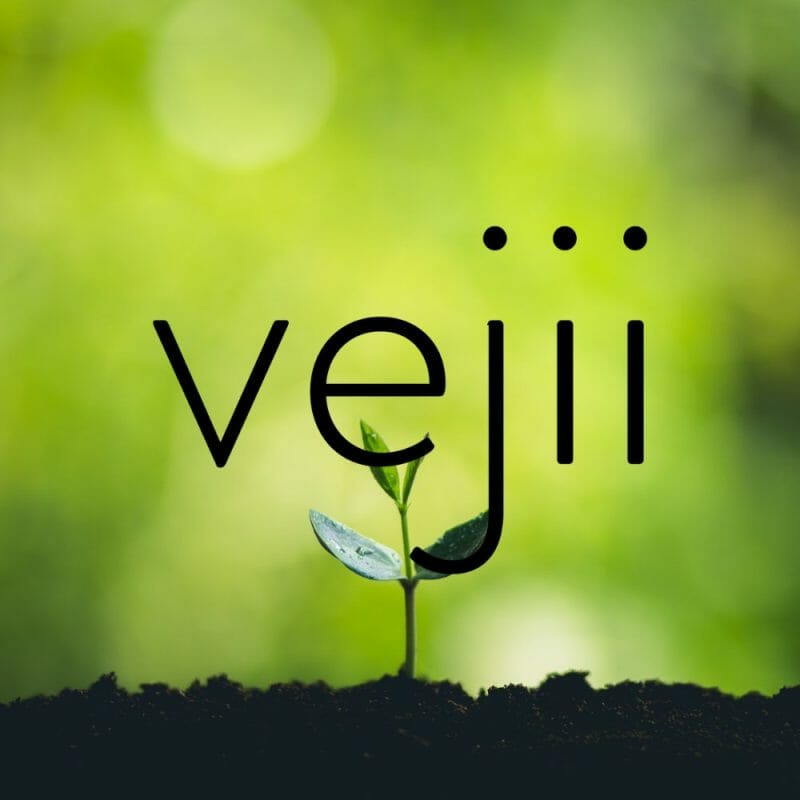 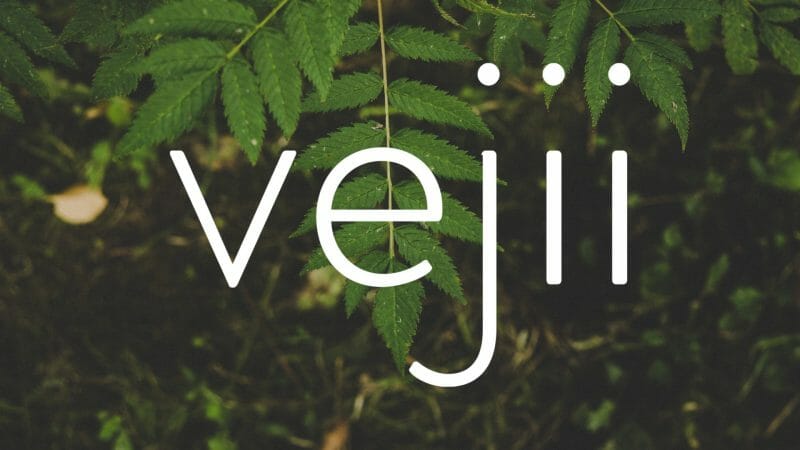 Vejii Holdings Ltd. (VEJI.C) announced today that it has started integrating the teams and operations of Veg Essentials LLC (“Vegan Essentials”) and VEDGEco USA Inc. Additionally, based on the Company’s 2022 business plans, Vejii anticipates annual revenues of CAD$10 million to CAD$12 million and expects gross margins for the consolidated business to be between 35 to 40%.

“As we start 2022, Vejii and its new expanded team have started working on key synergies and developing a consolidated business plan to push toward operational profitability, and I am pleased with the plan that the team has put together, as these are the first steps towards leveraging our new size and scale,” said Kory Zelickson, CEO of Vejii.

Since going public, Vejii has acquired Vegan Essentials and VEDGEco, building a complete business-to-business (B2B) and business-to-consumer (B2C) platform for the Company’s brand partners. Vejii closed the acquisition of Vegan Essentials, a reputable online vegan store, on October 28, 2021. Having secured Vegan Essentials, this is expected to provide Vejii with access to an additional warehouse in the United States (US), as well as more than 20 years of consumer insight, data, and buying power.

Similar to Vegan Essentials, VEDGEco is a leading online B2B wholesale platform for plant-based products. Vejii announced the closing of its acquisition of VEDGEco more recently on December 31, 2021. Keep in mind, VEDGEco represents the first nationwide plant-based wholesaler. The company ships a variety of frozen plant-based products in bulk to restaurants and consumers across the US. With distribution centers in Hawaii and California, VEDGEco will significantly expand Vejii’s distribution network. 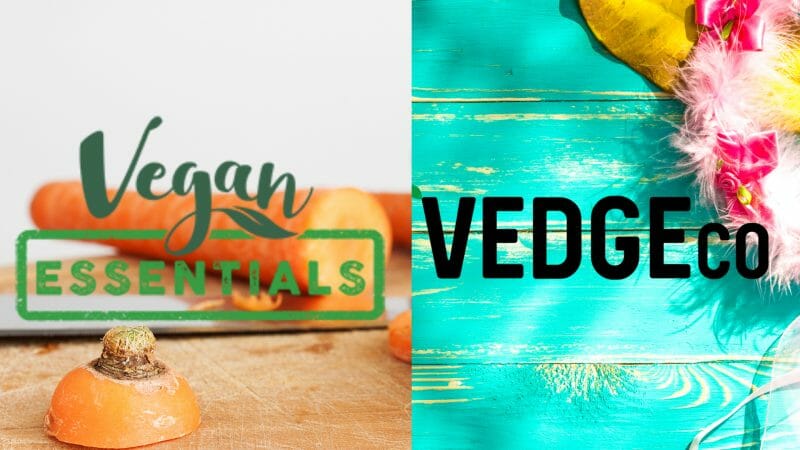 With the acquisition of VEDGEco now completed, the company’s key personnel are expected to continue to run the company’s operations. Referring back to Vejii’s latest news, the Company is currently in the midst of consolidating operations for improved margins and operations efficiencies. This includes key synergies:

In addition to providing a corporate update, Vejii has also provided consolidated revenue guidance for the 2022 fiscal year. With this in mind, the Company expects its revenue to be between CAD$10 million and CAD$12 million. Furthermore, Vejii anticipates its gross margins to be between 35 to 40%. For context, the Company’s gross margins for the three and nine months ended September 30, 2021, were 23% and 14%, respectively.

“With the closing of our two acquisitions and organic growth through our marketplace and sales channels, we feel that we are well-positioned for strong performance through 2022 as a unified company,” said Darren Gill, President, and COO of Vejii.

With this in mind, Vejii’s revenues have grown steadily since the Company began trading on the CSE in November of last year. That being said, I would say projected revenues of between CAD$10 million and CAD$12 million aren’t outside the realm of possibility. In addition to securing multiple acquisitions, Vejii has also improved key performance metrics including its cost of customer acquisition and return on ad spent. 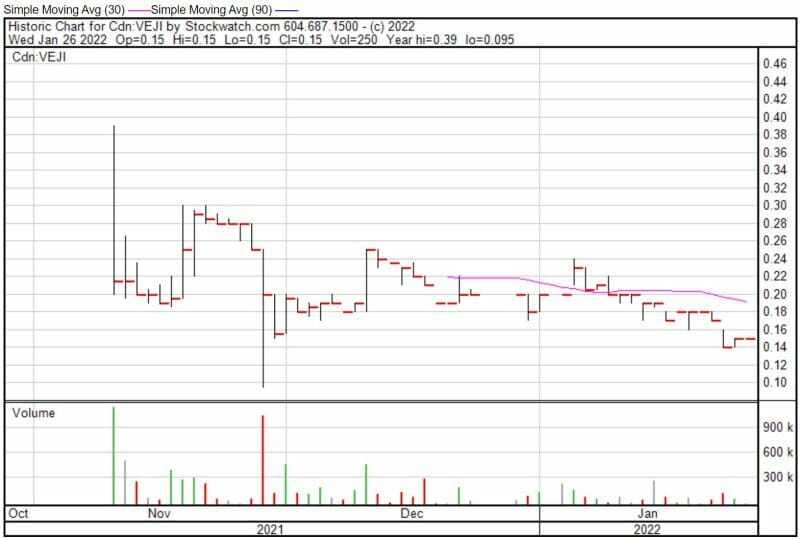