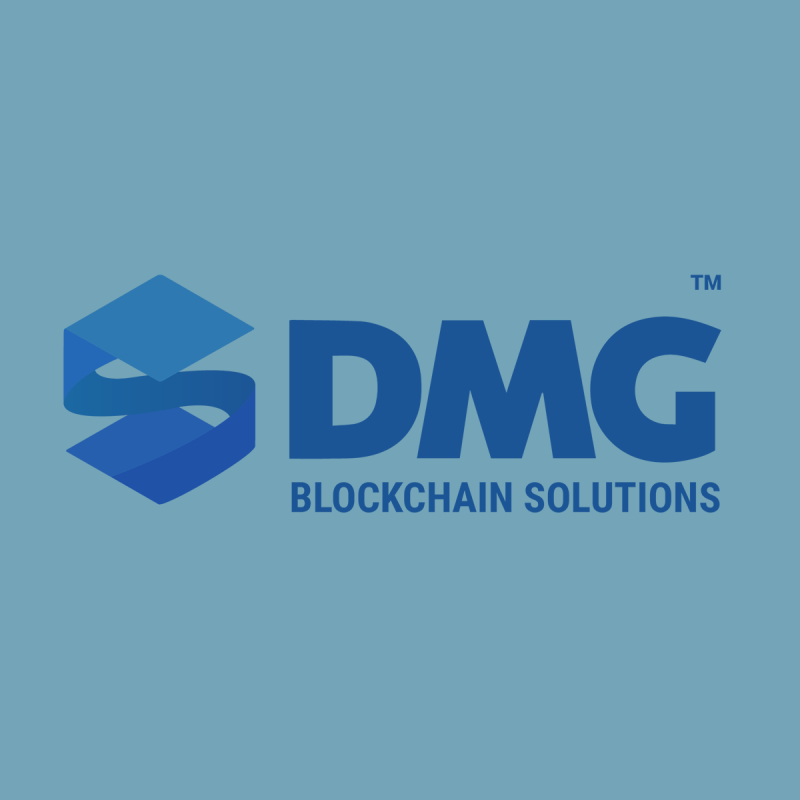 Today’s Idea: DMG Blockchain Solutions (DMGI.V) is a frontrunner in the race for crypto regulations

Despite his brilliance, Satoshi Nakamoto couldn’t possibly have imagined what his simply written white paper would have opened up within the next decade. The Bitcoin Protocol has revealed an entire world of decentralization options free from government regulations, interference and intervention, where a truly democratic force out of the reach of the instruments of power could have an impact on human history.

But human beings are notoriously flawed, shortsighted and prone to robbing their neighbour as much as loving them.

There’s opportunity at the heart of every abdicated responsibility, and cryptocurrency has two:  regulatory compliance to ensure safe, lucrative and practical dealings on the blockchain, and environmental compliance so we don’t forget the responsibility we have to our children and our children’s children in pursuit of greater Bitcoin profits.

That’s why we need regulations on the cryptocurrency industry. Not because governments want to control everything, but to make sure individuals can’t take unwarrranted advantage of each other. It seems that we have a new scam every month. This month it was the Squid Game coin. Before that—cryptojacking.

We need regulation so we don’t devolve into barbarism if left unchecked by a greater governing body. Somewhere along the line we forgot that—but there are companies out there like DMG Blockchain Solutions (DMGI.V) ready to remind us.

First, we’ll discuss what they’re doing to help realize Nakamoto’s vision of making the blockchain a more equitable place for everyone, and then we’ll touch on DMG’s commitment to the environment.

When DMG picked up Blockseer back in 2015 it was a data science company focusing on blockchain analytics and forensics. It was capable of watching the flow of cryptocurrency flows through both the Bitcoin and Ethereum blockchains and using artificial intelligence, user interaction and labelling, to pinpoint the ownership of individual wallets. That way, when some further intelligence came down the pipe about who might own the address, the name and all affiliations could be attached to that address.

DMG has expanded on the original idea and Blockseer is more of a brand than it is a core product. The product detailed above is still around, but it’s called Blockseer Explorer now. Explorer has since drawn clients and contracts from the FBI, IRS, various cryptocurrency exchanges and other law enforcement agencies.

Following on the successes of Explorer, DMG extended the platform to include a metric by which each address could be ranked with a score reflecting the probability of the wallet in question to engage in criminal activity. The program focuses on anti-money laundering (AML) compliance obligations, and includes a custom DMG API for crypto exchanges or other payment platforms to interconnect and use the platform.

This platform helps industrial facilities mine more efficiently by minimizing power consumption and maximizing uptime for operating servers. It monitors all of the key metrics required for successfully mining cryptocurrency, including temperature, humidity, both individual and pooled hash rates, and also includes real-time switching and routing, which gives mining staff the ability to do adjustments and repairs in real time. This product was launched in 2018.

This platform is planned for Q4 2021. Its an enterprise-grade custody solution to manage their assets, offering both single and multisig options for crypto transactions.

Again this program is due in Q4 2021, and it’s software that monitors Bitcoin wallets for any suspicious behaviour or activities. It provides hte owner with notification for anything strange that’s happened—kind of like your bank does with your bank account.

Petra is due early next year. It’s business to business software aimed to help financial institutions and exchanges connect to the rest of DMG’s compliance and regulatory software goals. It’s completed testing. The idea behind Petra expands on Explorer’s core functionality to include provisions of Know Your Customer (KYC) on wallets, AML checks on transactions and routing transactions through carbon neutral mining facilities.

What this means in plain English is that the ultimate goal is to have every stop along the Bitcoin and Ethereum blockchains codified and kept using AML and KYC checks and balances, so you know with 100% who you’re doing business with, and that everything is safe, ethical and environmentally friendly.

Here’s a piece from the press release:

“Once completed, Petra’s launch will provide options focused on the bitcoin blockchain. As part of the tests conducted alongside Zodia Custody, transactions were routed using Petra and tagged as “green” to prioritize carbon neutral miners, giving one example of the optionality provided by the platform. Future options may include risk ratings of counterparties and geo-location. Petra’s subscriptions will be based on a percentage of the dollar-value equivalent that is transacted through the system.”

Finally, the Blockseer Mining Pool launched in 2020. It’s a North American based cryptomining pool dedicated to decentralizing the Bitcoin hashrate and providing more transparency to mining, and specifically to Bitcoin. It works with Walletscore (providing real-time AML) and Mining Manager to provide miners with quality data and a new standard in mining compliance. DMG licenses this software to other companies.

The Blockseer product line is one half of DMG Blockchain’s lineup. The other half is their own cryptocurrency mining operations.

The second half of their product offering is, of course, their mining operations.

A big part of setting up a crypto-mining operation is maintenance of overhead and most of the overhead comes in terms of electricity consumption. That’s where their Christina Lake setup comes in. DMG has a data centre and 85-megawatt substation set up, complete with 33 acres and a 27,000 square foot building, that’s completely owned and operated by the company.

That means the company has their power source and doesn’t need to rely on any third party colocation services or deals with local governments. By owning their own infrastructure, they don’t pay rent and are completely independent from pulling power from the grid. They’re also looking into solar and have put a small investment into hydrogen production for potential long-term revenue streams in the future, as well as part of their renewables policy.

Another large chunk of electrical consumption is spent on keeping the ASIC-rigs—the wall to wall computer servers required to mine Bitcoin—cool and operating at maximum capacity. DMG is looking to retrofit their air-cooling infrastructure to immersion cooling, which would improve heat transfer rates, increase performance and extend the life of the hardware due to the reduction in heat-related wear-and-tear.

Naturally, because the Christina Lake operation has been successful, the company is looking to expand out to additional sites and are in discussions with multiple parties where the can move quickly with lost cost.

DMG Blockchain together with Argo Blockchain (ARB.LON), were the first two signatories into the crypto climate accord (CCA). We wrote about the CCA last week in greater detail, but for brevity’s sake, they’re a private sector-led conglomerate of companies and individuals in the crypto-space dedicated to reducing carbon emissions related to cryptocurrency to net-emission zero by 2030.

Pools are one of the newest places where regulations are starting to land and a company like DMG, which is in control of its own pool, can impose these regulatory compliance standards. But they’re reasonable about it.

Here’s what we wrote last week:

“They want environmental compliance, but they understand it’s not going to happen overnight. For example, if a potential new entrant to the Terrapool isn’t completely 100% environmentally friendly, they won’t get an immediate denial. Instead, they’ll get directions and assistance towards getting in line and a timeframe for completion.”

The same is true of regulatory compliance. Their terrapool includes a provision whereby companies need to be at least dedicated to the green crypto initiative, but also cleave closely to the regulations put in place by The Office of Foreign Asset Control (OFAC).

The OFAC dictates a list of countries that it’s legal to business with in the blockchain and cryptocurrency sector. That’s why when you sign up for an accepted exchange, it gives you a long list of potential countries that it can’t or won’t deal with, and if you’re from any of those countries, you’re not getting in. The same goes for pools—if a company seeking entry into a particular pool of crypto-miners, they’re going to run into regulations and other barriers if they’re from a non-OFAC approved country.

OFAC administers and enforces economic and trade sanctions based on US foreign policy and national security goals, and the list is mostly comprised of countries and regimes, terrorist organizations and international narcotics trafficker, as well as anyone involved in the proliferation of weapons of mass destruction and basically any other threat to national security, foreign policy or the economy of the United States.

DMGI by the Numbers

The first three items that stand out after just a precursory glance at their financial statements is their cash position, their total assets and their total liabilities. 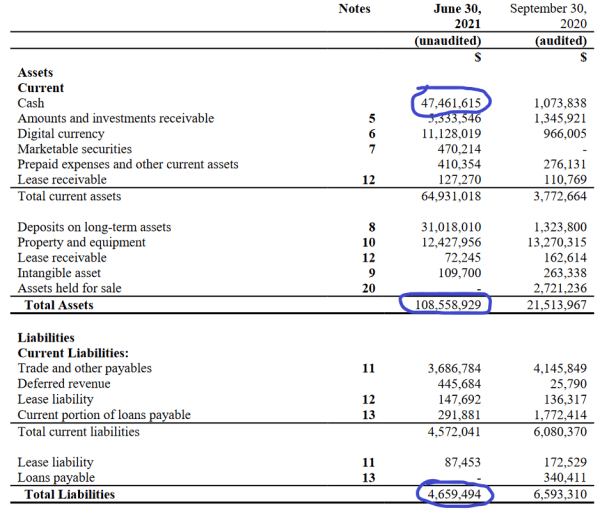 At present, they have a cash position of $47,461,615, and they plan on spending it with 65-70% of it going into Bitcoin miners and infrastructure, a heavy percentage going into their Blockseer line of products and what’s left over going into M&A.

The company also have an $11 million stake in digital currencies presently taking up residence in cold storage, but only with a two coin spread. These coins are Bitcoin and Ethereum, the top two coins by market cap. It might also be worthwhile to note that Ethereum is correlated with Bitcoin, meaning if Bitcoin goes on a run it takes Ethereum with it. The corollary to that is that if Bitcoin sleeps, then Ethereum takes an ambien and grabs a blanket.

As always, if you’re looking for more detailed analysis from both a technical and fundamental level, feel free to check out our chart wizard Vishal Toora, and our fundamentals guru, Taku Ndachena.

The peculiar bit about this company is that’s it’s dirt cheap for what it offers. And what it offers is more than software and a mining operation. Instead, it’s an opportunity to get ahead of the curve in terms of cryptocurrency and blockchain regulations. They’re coming. The governments of the world have taken notice of cryptocurrency. Some have decided to embrace it, others reject it, and we’re right in the middle. Both Canada and the United States aren’t entirely sure what to do with it, but they recognize they’re going to have to do something soon, or it’s going to run roughshod over all of their fiscal planning.

It’s worth reiterating:  regulations are coming.

Getting in with DMG means getting in with a regulation-minded company before the government cracks down on the industry. When the rest of the industry buckles under government imposed rules, restrictions and regulatory controls, companies like DMG will not only catch up, but overtake and lead the way. 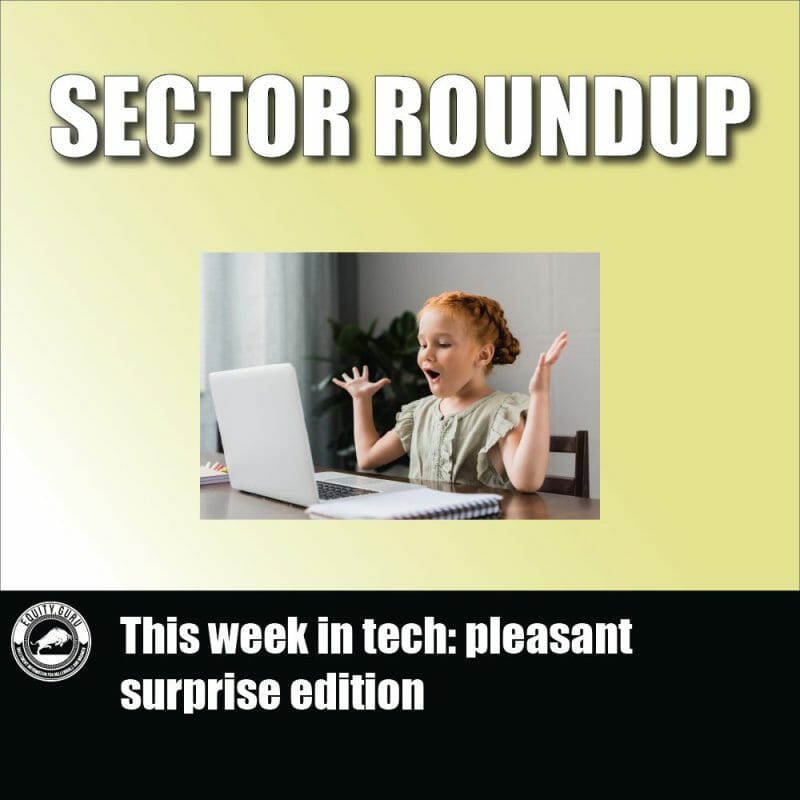 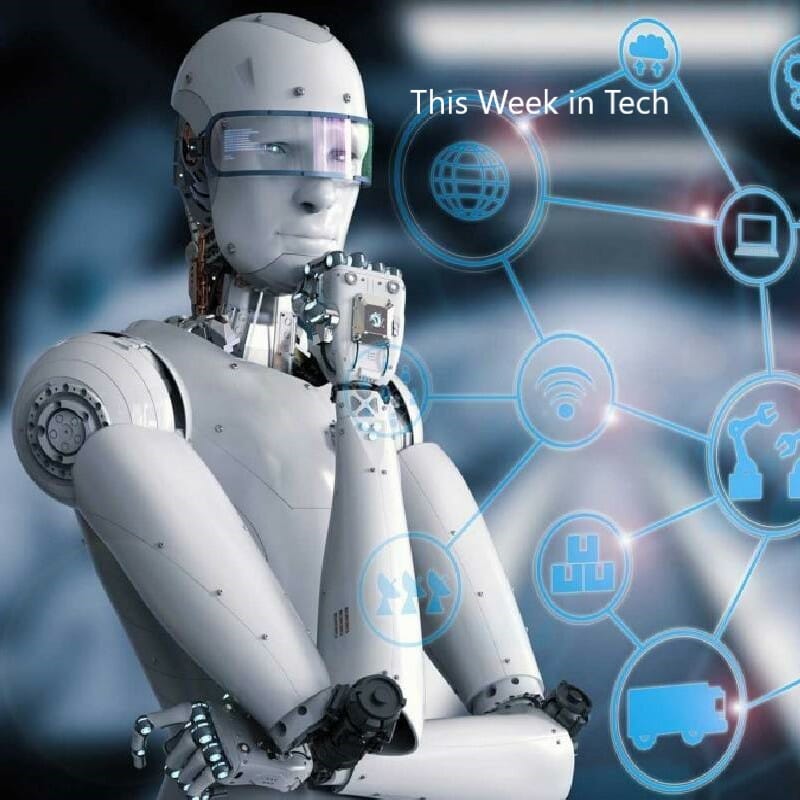 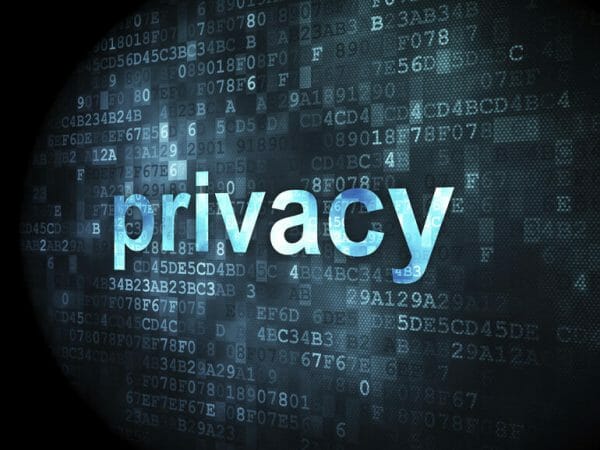 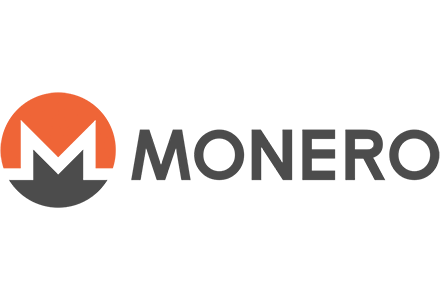