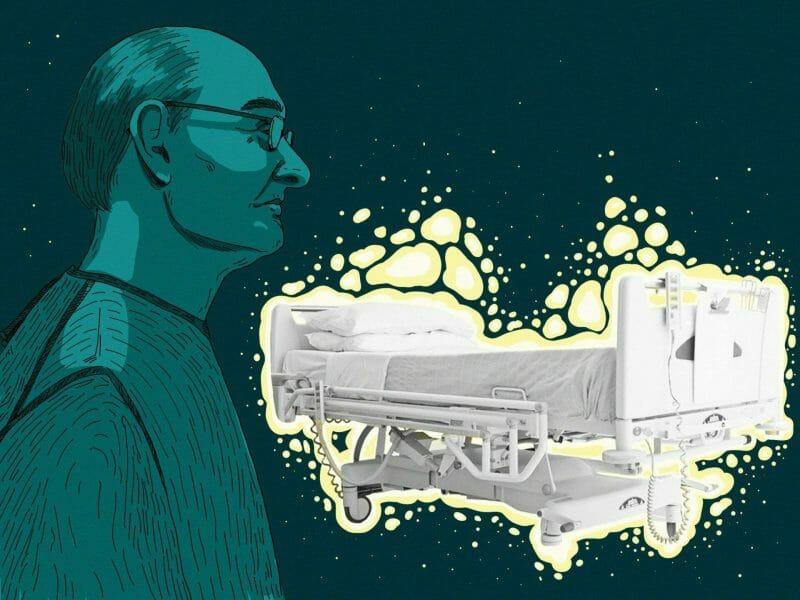 Core One Labs (COOL.C) announced that their wholly-owned subsidiaries, Rejuva Mental Health Clinic and Bluejay Mental Health Group, have partnered to assist their patient with completing an application for exemption under section 56(1) of the Controlled Drugs and Substances Act (CDSA) of Canada for the purpose of legally accessing psilocybin for psychedelic-assisted therapy.

A section 56(1) exemption allows the https://e4njohordzs.exactdn.com/wp-content/uploads/2021/10/tnw8sVO3j-2.pngistration of otherwise prohibited controlled substances, although there are quite a few rules involved. Section 56 allows the Federal Minister of Health to exempt persons or controlled substances if “the exemption is necessary for a medical or scientific purpose or is otherwise in the public interest”.

On August 4, 2020, it was announced that a legal exemption from the CSDA was granted to four Canadians with incurable cancer, allowing them to receive psilocybin therapy to treat their anxiety. The exemption was granted by Patty Hajdu, the current Minister of Health and Liberal MP for Thunder Bay-Superior North.

“With a growing roster of clinics under our umbrella, Core One continues to execute on its long-term goal of developing an internal patient base for its biosythensized psilocybin and psychedelic treatments. Submitting the application for a section 56(1) exemption is the next step in allowing our patients access to these varieties of treatments, and as one of the first companies to do so, we will be positioned as a leader in the adoption of exemptions for patients. This scalable business model has untapped potential as patients begin to receive exemptions for mental health issues ranging from depression to addiction,” stated Joel Shacker CEO of Core One Labs.

Bluejay’s wholly-owned subsidiary GreenLeaf Medical Clinic was a pioneer of medical cannabis back before legalisation, so they have experience dealing with Health Canada and the exemption rules surrounding controlled substances. Bluejay Mental Health, founded in 2011, was a also an early player in the medical cannabis industry, and assessed thousands regarding the appropriateness of alternative medicine for the treatment of a variety of ailments and symptoms, such as PTSD or chronic pain anxiety. Since 2011, GreenLeaf has seen 77,000 patients, and Bluejay Mental Health Group has a network with nearly 80,000 patients.

In Canada, chronic diseases account for 70% of all deaths, and so many people are aware that they are going to die soon before they pass away, which can cause severe anxiety. In Michael Pollan’s acclaimed book on psychedelics How to Change Your Mind, he tells the tale of Patrick Mettes, a 53-year-old television news director, who “change[d] his death” by enrolling in NYU trial on the effects of psilocybin for the treatment of death anxiety. The psilocybin allowed him to better accept his death and live his last seventeen months in a more fulfilling fashion.

If they are granted section 56(1) exemptions, Core One could set up similar clinics, bringing life-altering (or, more accurately, death-altering) treatments to a large group of patients. 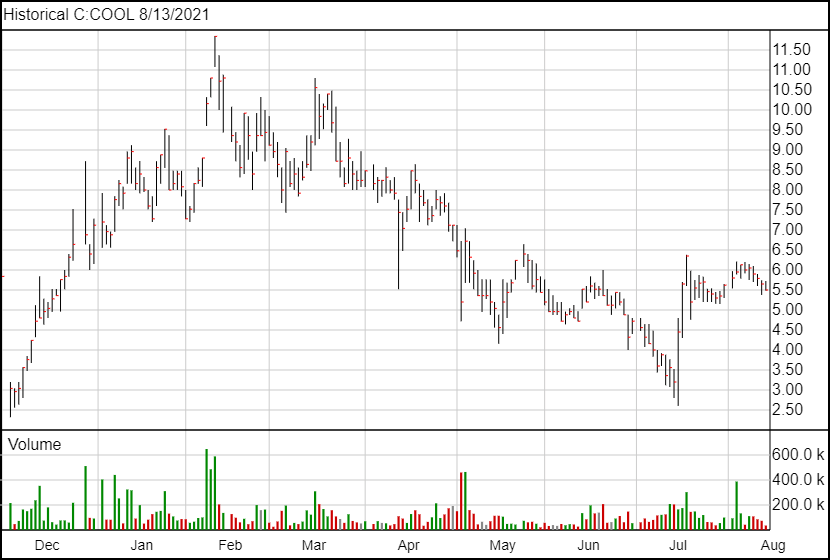 Following the news, Core One shares are down 15 cents and are currently trading at $5.50.

Full disclosure: Core One Labs is not an Equity Guru marketing client, although they used to be. 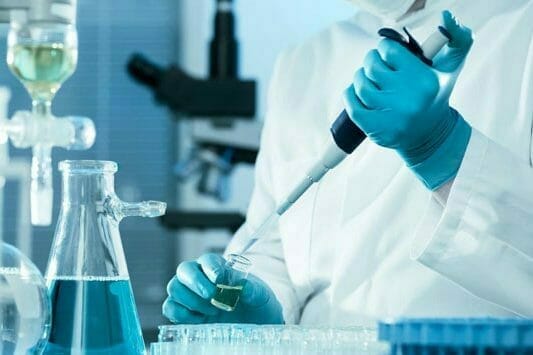 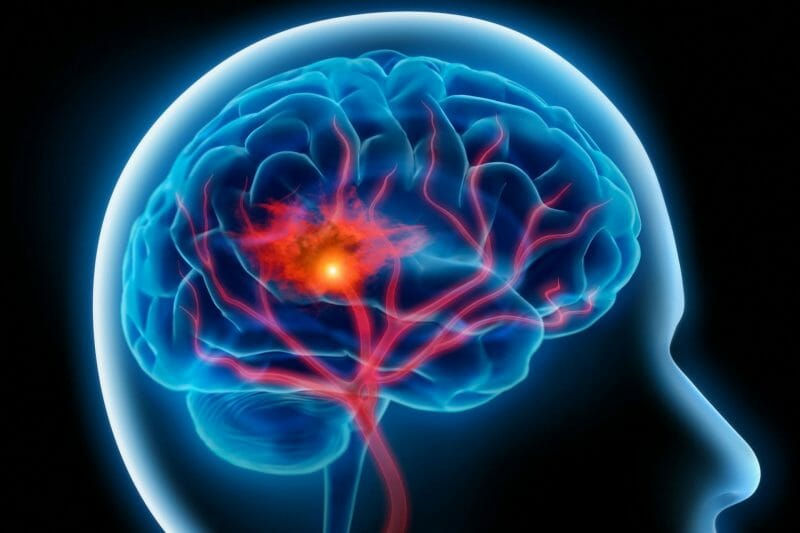 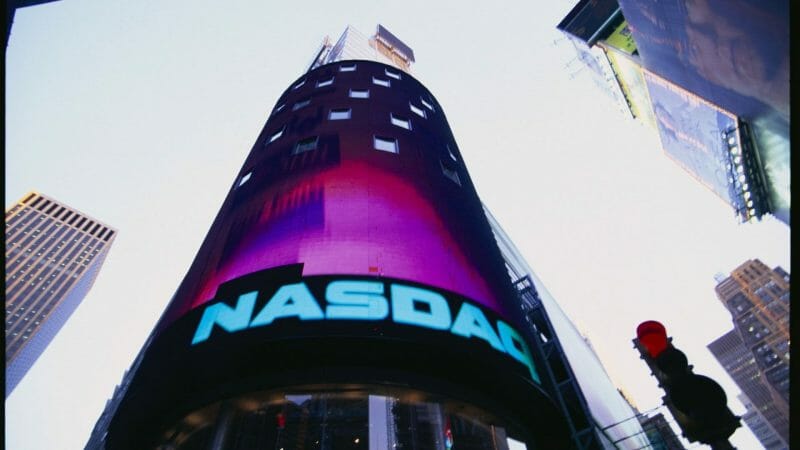 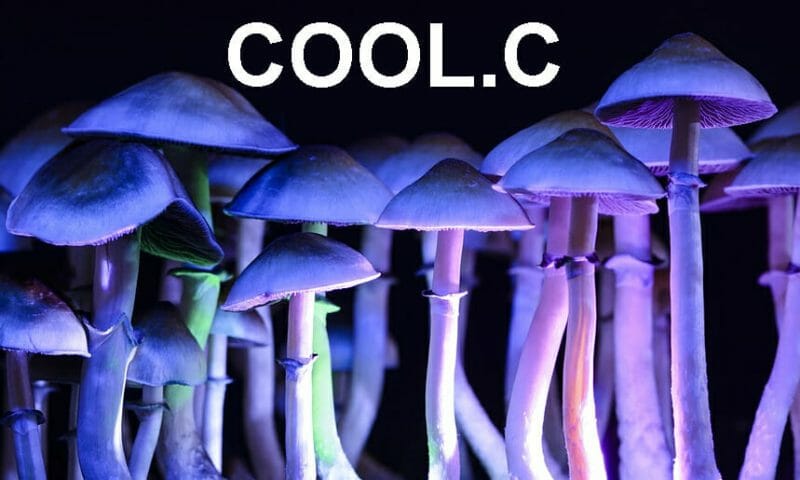 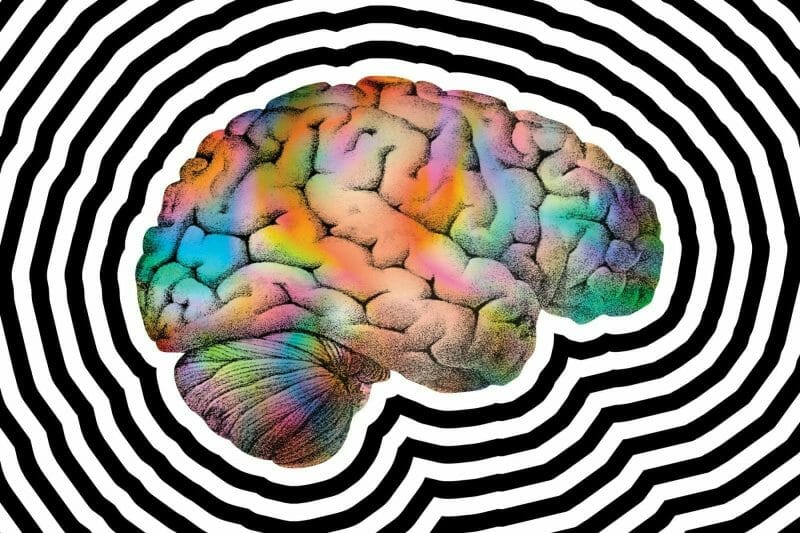 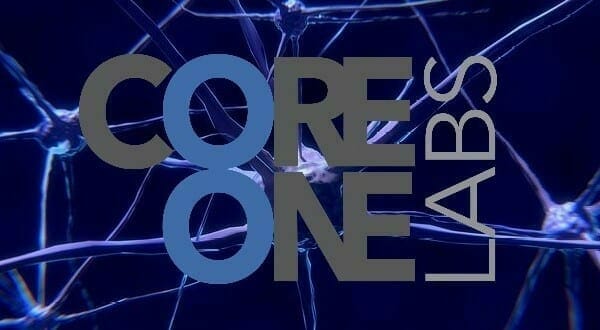