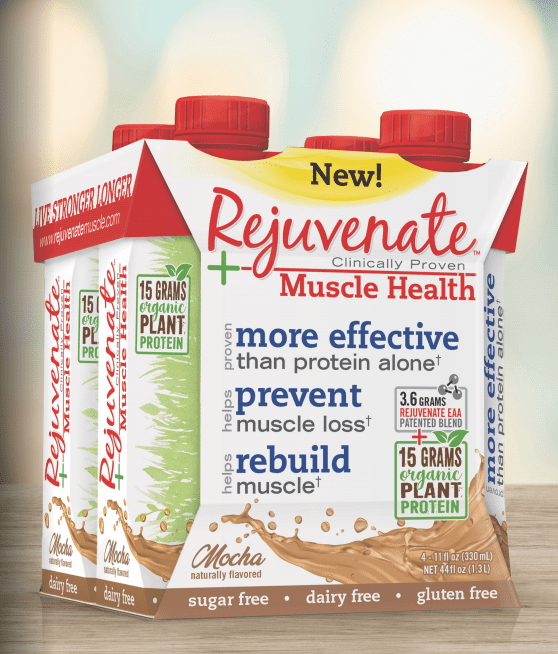 Plant based food companies are hot, but most have a gigantic Achilles heel in their business model.

Here’s how they go:

Why? Because shelf space isn’t just hard to get, it’s EXPENSIVE to get.

Grocery stores aren’t democracy, they go where they will make the most money, and if a corporate argi-giant wants three shelves to host their new Faux-OrganiX range, they’ll cut a cheque to the store to make that happen, which means three other brands are getting killed in the same motion.

I’ve seen this happen first hand when a friend’s chocolate company refused an offer from Hershey to be acquired. Not happy to take no for an answer, Hershey’s sales guys just bought up all the competing product, dumpstered it, and handed over replacement product (their own) to the grocery store to fill their now empty shelves.

Grocery is war, friends. You don’t see the assassins at work, but they’re out there, gutting young companies from behind before they even know what’s hit them.

So when a rando startup plant-based food company says they’ll be all over grocery stores in weeks, I go through a ton of keyboards with all the Diet Pepsi I’m spitting up all over them.

Modern Meat (MEAT.C) did $491k in sales last quarter, of which $450k was cost of sales, according to unaudited financials. That slim profit was gone by the time directors and executives got paid, but that outfit is still valued at $55m, down from a high of three times that barely nine months back.

Plant-X Life (VEGA.C) found it easier to simply buy the stores its products might be found in, rather than duke it out for shelf space, so they’ve been purchasing delis outright, all the way to a $60m market cap.

So do you think what would happen if a company with an actual already developed plant-based product landed on the public markets this week, with actual partnerships with grocery store chains in the US and Canada, a $40m exit already under the CEOs belt, and $3m of his own money invested to date in his new product?

What if that product – a plant-based, ready-to-drink protein beverage, was ALREADY IN 1000 STORES and the last shipment was renewed after just three weeks? 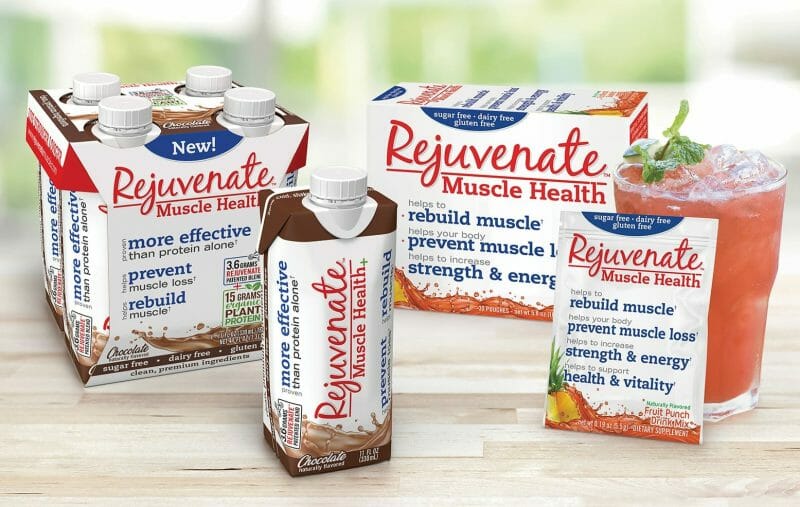 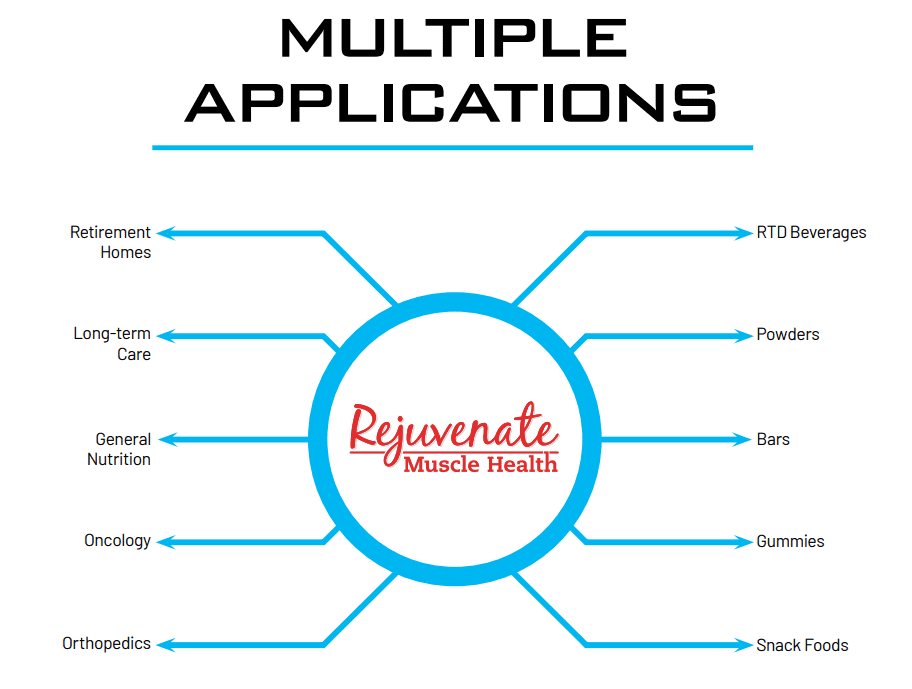 The company in question is Element Nutrition (ELMT), which is about to land on the markets and is something I got behind over a year ago as a private vehicle.

When I bought in, I did so on the record of the CEO because no product existed yet. Now, with months having passed where the deal could have gone public to take advantage of plant-based mania, but didn’t because management wanted to wait until the deal was strong, the big day is upon us.

Element Nutrition is the real deal, and I say this not just because someone is buying it out there in the wild, but because I am.

I drink protein drinks. A cold shower first thing in the morning and a shot of protein soon after leads the body to burn fat from much of the day as a self defense mechanism. If that sounds horrible to you, trust your instincts. But it does actually work.

The problem is, protein drinks are generally chemical hell. Soy and whey and a dogs breakfast of chemicals Barry Bonds would have shot into his ass is not the way our bodies generally look to bring protein aboard, so a plant-based protein formula has my ear from the outset.

The twist in the tale here is something called Sarcopenia which is a nice way of saying ‘yer gettin’ old, champ, and your muscle is dying.’

25+ different clinical studies have shown an amino acid called Leucine, along with the other key essential amino acids, can slow the roll of this condition, which piques my interest because I’m not getting younger.

At all. Screw you, time.

Element’s CEO brought together a string of amino acids, including leucine, and developed a product that charts really well in testing.

As explained in the Journal of Aging Research and Clinical Practice, the study looked at hip and knee replacement surgery patients looking to recover strength. Some were treated as they would be in a normal therapeutic setting, whereas others were treated with Element Nutrition’s product, Rejuvenate Muscle Health.

The Rejuvenate patients experienced an 800% increase in strength in comparison to usual treatment protocols. 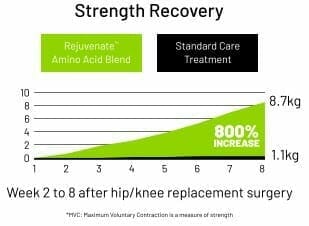 This product may look familiar to you – it sure does to me. That’s because it shares some styling with existing established protein beverages that have been out there for some time, a smart move not just to build familiarity with both consumers and retailers but also to run with the ever-true refrain, if it ain’t broke, don’t fix it. 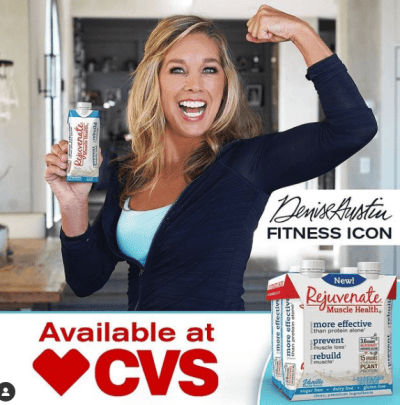 And, yeah, that CVS. In fact, the distro deals are banging. 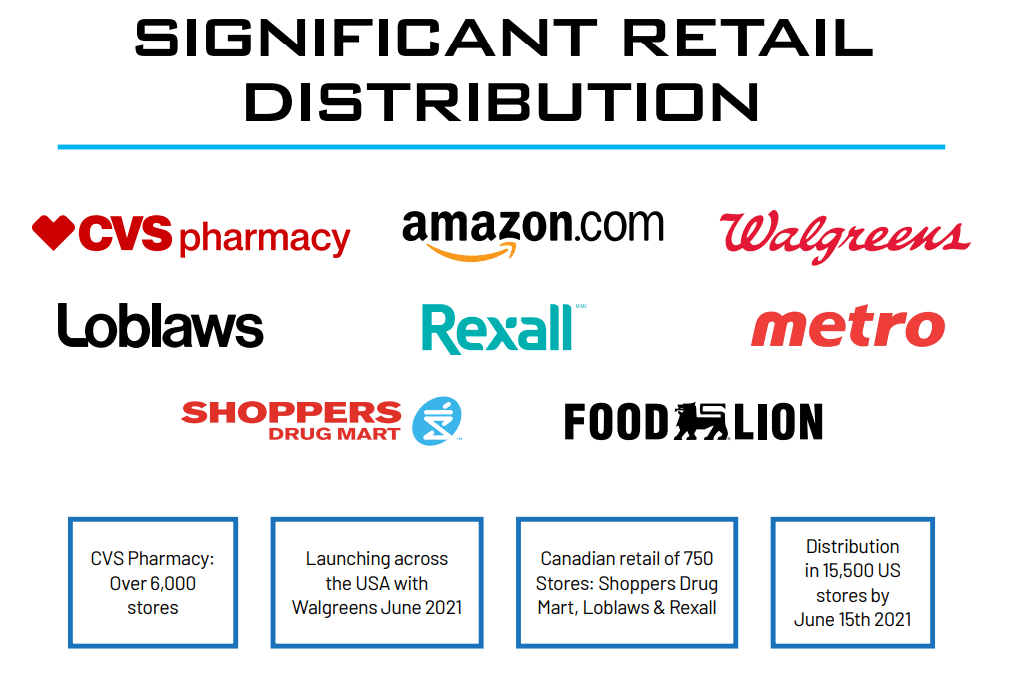 Okay, so it’s a widely reviewed, widely available, widely necessary product that covers the plant-based space, the wellness space, and the health products space. It competes with the protein beverage market, fits into the keto diet, has a celebrity endorser and before it’s even got out to the public markets as a stock, it’s doing widespread business and receiving a lot of press.

This is not a ‘step one’ plant-based deal with an idea but no product.

It’s not a ‘step two’ product with a product but nowhere to put it.

This is a legit enterprise where the hardest work has already been done, the effectiveness already demonstrated, and the experience on deck has translated to PRODUCT ON SHELVES.

No need to buy the shelves, or the store they’re fitted into, just a good product from good people who’ve done it before and are doing it again.

I got in as early as I could. And I can ENSURE you, it will BOOST my portfolio.

Get some, when it hits the markets near you, and maybe get some of the company when it opens for trading this week. 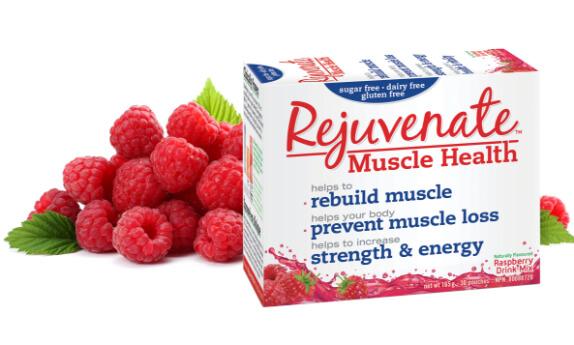 To see the investor deck for yourself before you make your own call, click here, or check out their new website.

To Invest or Not: Element Nutritional Sciences (ELMT.C)

Why Element (ELMT.C) is targeting boomers over millennials with their plant-based products