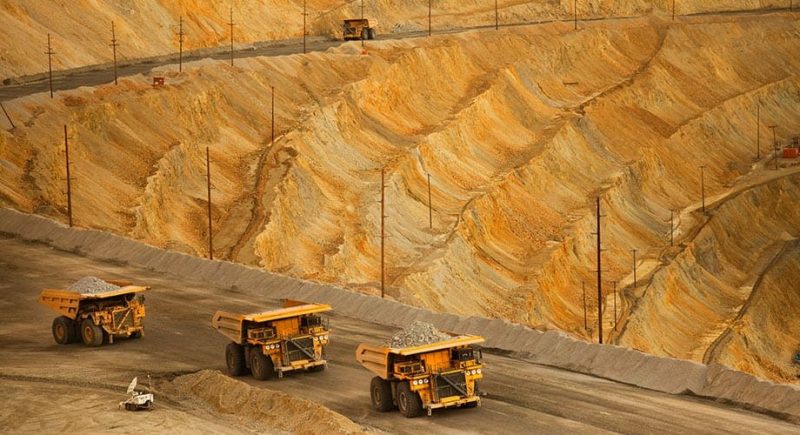 Huntsman Exploration (HMAN.V) announced that Scott Patrizi has been appointed CEO and President of the company, and has joined their Board of Directors.

Patrizi holds a Bachelor of Commerce from the University of Western Australia. Patrizi appears to have abundant familiarity with the Western Australian area, where Huntsman’s wholly-owned Canegrass nickel project is located.

Before becoming a company director, Patrizi worked for Argonaut Limited, an integrated investment house with corporate, stockbroking & research, and special situations financing capability in the Australian and Asian regions. Previously, he had worked at Deloitte.

Hunstman will be saying goodbye to Peter Dickie, their previous President and CEO. Dickie has over 35 years of experience in the public and private corporate environment. Dickie is president of his own management firm, PDickie MGMT. Hunstman thanked him for his service and wished him well in his future endeavors. 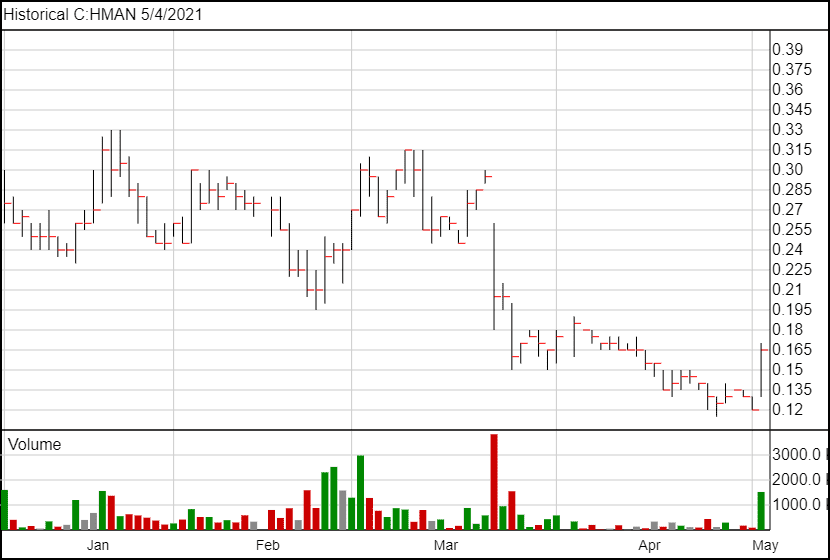 This news has helped Huntsman’s share price rebound substantially after a down month. The decision to appoint Patrizi as CEO and President sent HMAN shares up 5 cents, from $0.12 to $0.165, representing a 37.5% increase in price.

Investors seem to feel that a change in leadership was warranted and are happy with the change they’ve seen. From mid-March to the end of April HMAN’s share price went from $0.30 to $0.13, losing more than half its value. Today’s reversal of course doesn’t undo all the losses from the last month and a half, but it does represent the first positive movement for Huntsman in a while.