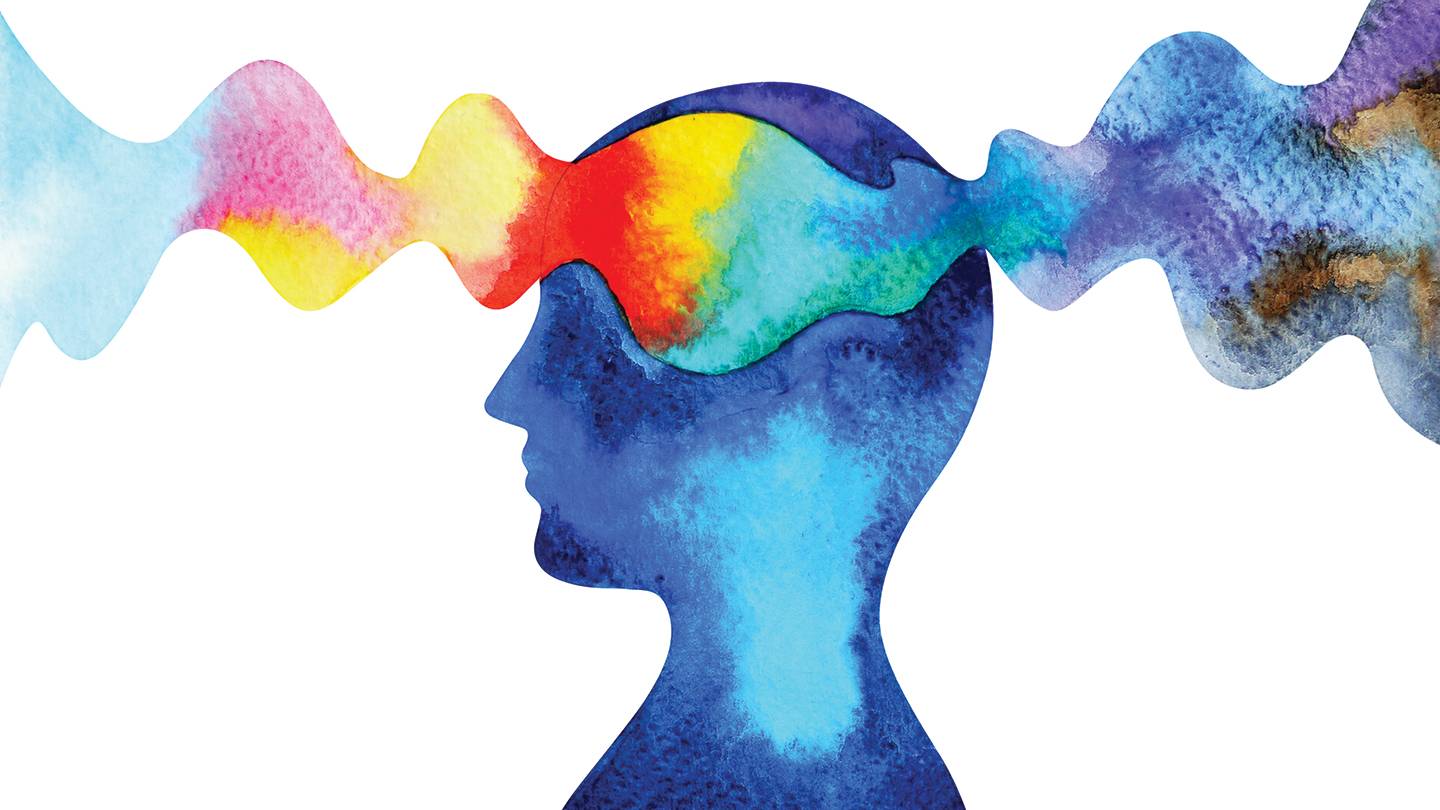 DMT, also known as the “spirit molecule”, is a naturally occurring psychedelic and is an active component in ayahuasca. It plays an important role in various rites of passage.

Vocan believes they have identified a genetic pathway that could potentially produce DMT with elevated levels of biosynthesis. Vocan plans on using a production system based on the platform they are using to develop API-psilocybin.

Vocan is aiming for their approach to preserve plant-derived DMT’s molecular structure while allowing them to maximize DMT output at production scale. Vocan wants to accelerate their current production in order to fast-track their filing of a provisional patent with the US Patent and Trademark Office.

“Core One’s research and development division, through the leadership of Dr. Robert Hancock, continues to achieve significant scientific milestones in the production of biosynthesized and stereochemically sound psychedelic compounds. There is a growing body of scientific research and empirical evidence surrounding the benefits of using various psychedelic compounds to treat mental health afflictions and Core One endeavours to support the scientific community by providing psychedelic compounds for their research at a fraction of the cost of other producers. We will continue to develop and expand our psychedelic product offerings, to provide the scientific research community with the compounds they need, and the successful engineering of enzymatic DMT is another example of how we can do this,” stated Joel Shacker, CEO of Core One Labs.

Even though psilocybin has gotten most of the attention in the psychedelic therapy world, DMT could carve out an important place for itself. Unlike psilocybin, which usually takes up to an hour for the effects to come on and typically lasts ~6 hours, when you smoke DMT the effects come on within minutes, and a normal DMT experience lasts between 30 and 45 minutes. DMT’s length makes it better suited towards the structure of current therapeutic sessions, which don’t often last longer than an hour or two. As well, shorter duration makes DMT easier to study in a scientific setting.

Additionally, Vocan currently has a partnership with Vocan Brazil Biotechnologies, where ayahuasca, which contains DMT, is legal. Brazil’s more relaxed psychedelic laws could make it an ideal place for Vocan to gather information regarding their DMT product.

Ayahuasca is legal in a handful of other countries, including Italy, Peru, Costa Rica, and Romania. The legal status of ayahuasca could provide those involved with DMT production with an argument for the expansion of DMT’s use. 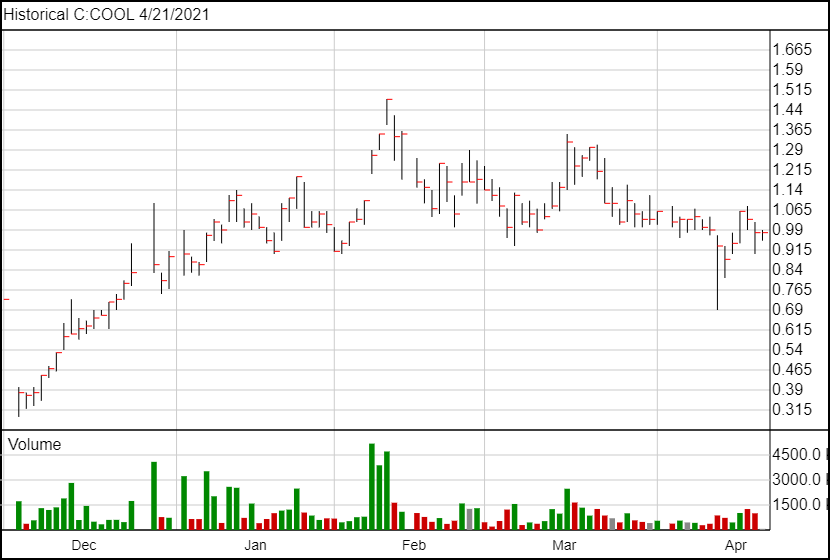